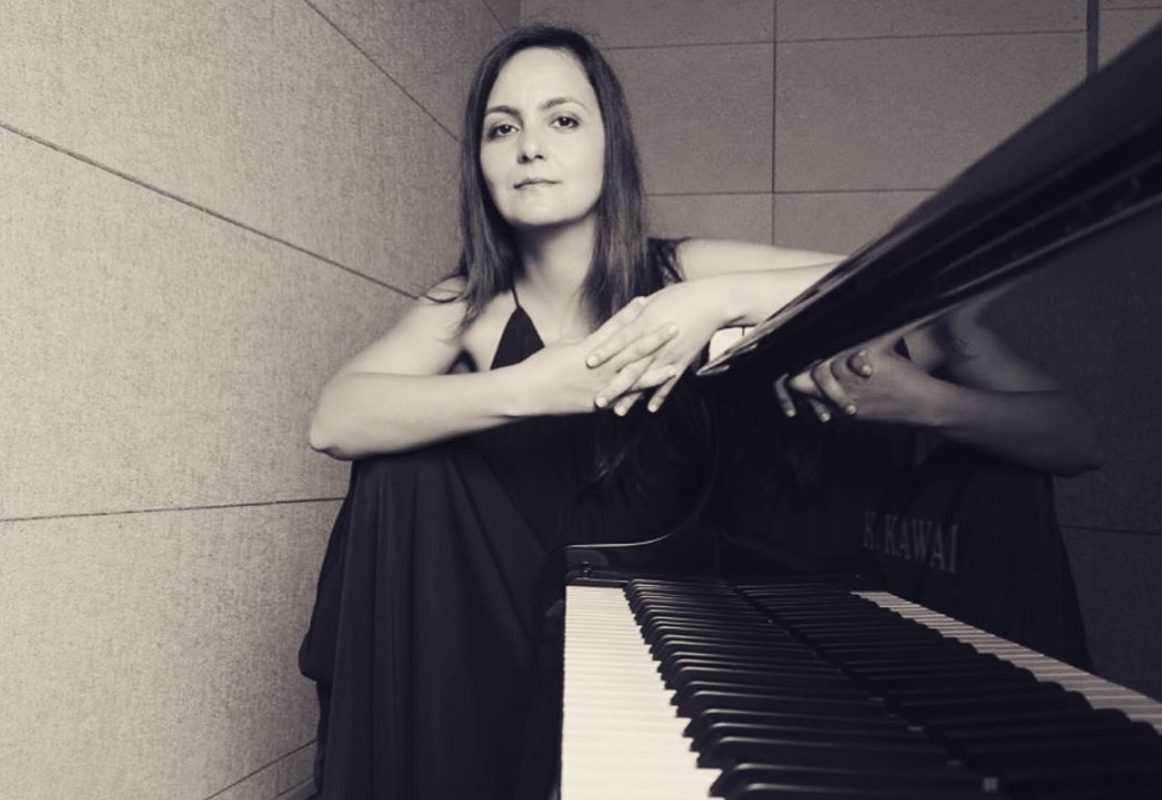 Gülün, who has released 10 albums to date, plays the piano as her main instrument. She co-wrote Being a Woman and Music in Turkey which is a research book on female composers in Turkey with musician and musicologist Patricia Adkins Chiti, published in 2019. 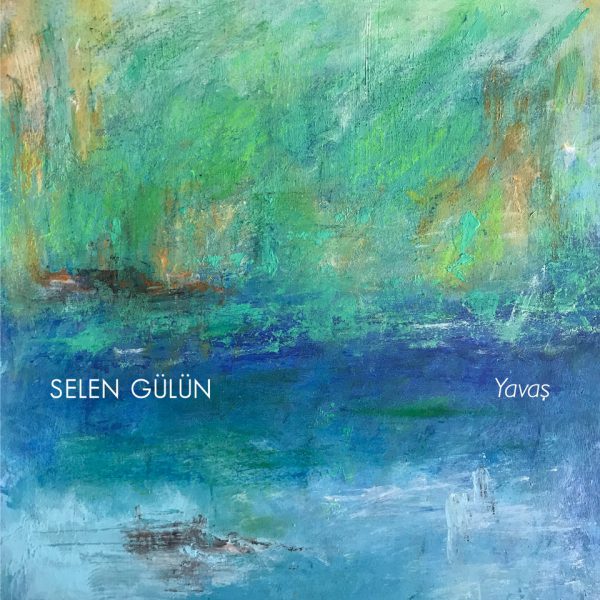 What would you like to say about your new works “Yavaş” (Slow) and “Daha Yavaş” (Slower)?

I first released Yollar (a two-track album) and then solo piano albums Yavaş and Daha Yavaş in 2020 from my own music label iKi Muzik. The songs in Yollar are called Kapı and Öyle Değil. I recorded Yollar live with Zak Croxall (bass) and Ryo Shibata (drums) in June 2019 in Tokyo and then recorded the synths and vocals in Emre Malikler’s studio in Istanbul. Emre also played the guitar in Kapı. He also did the mixing. Mike Nielsen did the mastering and the cover photograph belongs to Hüseyin Taşkın. Yollar was released on the 20th of March, just when the lockdowns started during the pandemic. Therefore I was able to give concerts in Tokyo in January but then they were all cancelled and my dreams to continue performing did not quite pan out for the obvious reasons.

The timing coincided with the lockdowns?

I was in Istanbul during the lockdowns and Japan closed its borders for a long time. I was left without an acoustic piano for 4 months here and I missed playing my instrument and practicing. Zuhal Müzik came to my rescue after the holidays and lent me a Kawai console piano. It was such an important support for me, it helped my mental health and practices. I cannot thank them enough.

I doubt you stayed idle during that period?

Yes, I wrote and performed a solo piano piece called Questions for the album Akbank Jazz Festival was putting together for their 30th year and started practicing on the piano again.

I was in Hakan Kurşun’s home studio on the 11th of September to record the piano lines for a duo piece in my dear friend Cengiz Baysal’s album which he was recording remotely. He has a really nice Yamaha piano. I was done with my recording for Cengiz. Hakan suggested that we record solo piano improvizations. Sounds great to me! I initially played improvizations on a complex piece. Then he guided me saying “Maybe you can play some Slow pieces”. After that, he said “Now you should play something even Slower”. This is how “Slower” came about. We did three more reordings, we had fun and had a creative day. I released Yavaş on the 30th of November and Daha Yavaş on the 18th of December. I imagine this series as a trilogy. I am not sure when I will released the third piece but I think it will be around the beginning of 2021.

What can you tell us about İki Muzik?

The idea for iKi Muzik started with my pursuit of contemporary reflections of real city music. That’s why I released Many Face (2019) first. There are 8 duo pieces I recorded with Hakuei Kim, piano (Korea-Japan), Keisuke Ohta, violin (Japan), Marcello Allulli, tenor saxophone (Italy) and İssei İgarashi, trumpet (Japan). The original LPs and CDs were first released in Japan. The I did a live recording of the cello arrangement of Sea by Sea, which I wrote in 2011 for its premiere in Italy, with Japanese cellist Orie Hirayama. I released it digitally in 2019 through iKi Muzik. I want to explore different genres because my aim is to open up to all the alternatives of contemporary music, not just jazz. I started to released other musicians’ work as well. I did the first release that wasn’t my own work with Deniz Güngören 5tet Zülüf single.