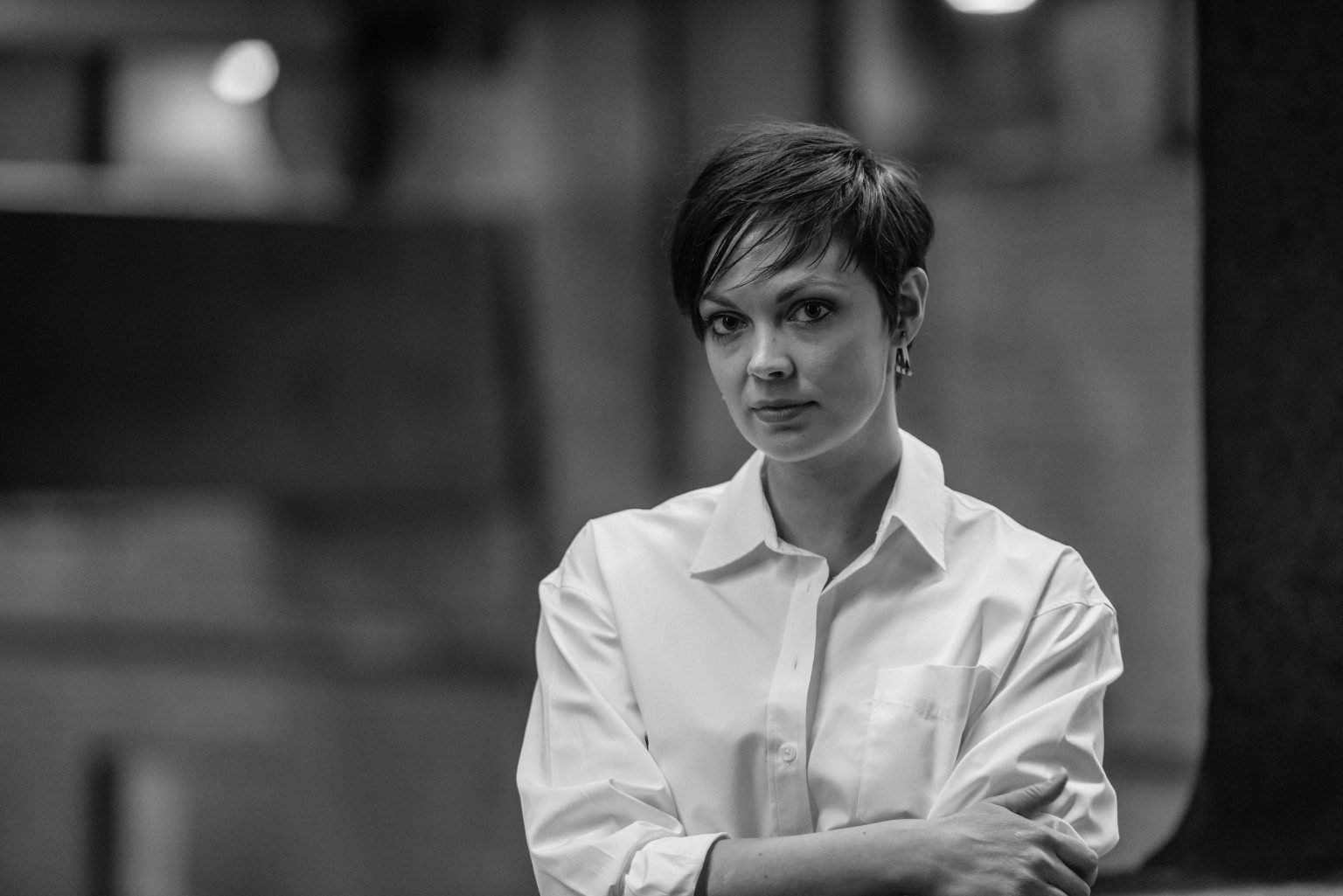 Jana Varga is a Slovak artist living in London and her music is very much in the timeless singer-songwriter traditions of American and British artists of the late 60’s through the present day. Her new song ‘Deserve My Love’ is a ballad, which was recorded live as one of the ‘Masterlink Sessions’ with a group of amazing musicians – Tony Remy on guitar (Annie Lennox), Ross Stanley on organ (Liane Carroll), Stefan Redtenbacher on bass (Jess Stone) and Mike Sturgis (David Bowie) – the Redtenbacher’s Funkestra.

Can you please tell us about your childhood in Slovakia and when you decided to become a musician?

I was born into a musical family, my dad brought home and played all kinds of instruments, and always encouraged us to try it. I don’t remember having to ‘decide’ to be a musician, it was just very natural and somewhat obvious that I should become one. I started studying classical piano and flute at the age of 6, my siblings studied piano, violin and cello and most of them are professional musicians.

As you have settled down in several countries throughout your life, how did it affect your music and your lyrics? How could you overcome your struggles and challenges, when starting from zero in a new environment?

Good question. Settling down in a new country is one of the themes that resonate in my lyrics. I talk about loneliness, insecurity and need to belong. I have lived in France and England and both of these places are rich with music and different cultures, which probably influenced my songs more than I realise. When I came to England it was quite hard for me as I didn’t know anyone. Starting out from zero is harder the older you get I think. I was 27, when I came to London. The first year was a lonely one, I had to shape my life and remind myself why I am here. I was working as a nanny. Gradually the insecurity and ‘struggles’ subsided as I discovered a very tight community of jazz musicians and started playing gigs. Before too long I was part of the community and didn’t feel like the “foreigner”. In London we are pretty much foreigners! 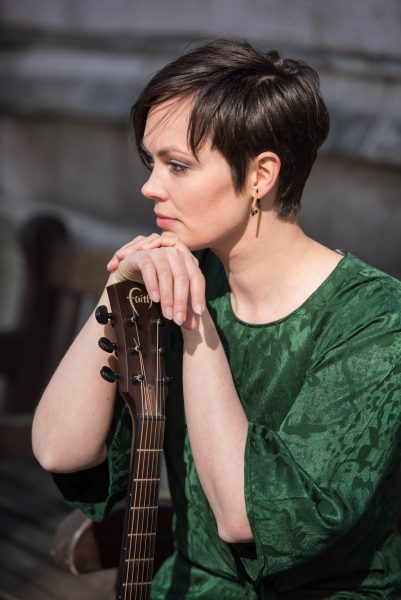 How do you describe the genre of your music? How did Janis Ian and James Taylor inspire your music? Can we hear jazz modes in your music?

Musically I was always building on the singer – songwriter tradition of the 60’s music (folk, Americana and roots) in the style of Carole King, Paul Simon, Joni Mitchell… mixing it with my classical music background and a bit of Jazz. I always liked traditional folky tunes, because of the immediate honesty in lyrics and simplicity in chords, but what I noticed about Janis Ian and James Taylor’s music was the much more jazzier vocal phrasing, harmony and more groovy/bluesy arrangements. It was proper American roots, mixing all the “folk” music in its entirety and putting their own spin on it. That is something that really inspires me. I do like to use sus chords, slash cords, modes and generally devices that create rich harmony and texture but I like when it’s mixed with much simpler straight forward sounds.

When you were a member of progressive rock outfit “Persona Grata”, you received  a lot of praise from Mike Portnoy from “Dream Theatre”. He invited the band to play at the “Progressive Nation at Sea” in Miami. How this experience and music festival have changed your music career?

I’ve got great memories of the festival and we really had a great time as a band! I was playing flute and singing harmonies and we performed on one of the stages on this huge cruise ship! It was a prog rock festival on the board of a ship sailing from Miami to Bahamas. There were other bands performing young bands as well as established names like Devin Townsend, Transatlantic, Jon Anderson from Yes and others. Being in Persona Grata broadened my musical horizons, I started listening to prog bands, I really like Symphony X and the insane guitar skills of Michael Romeo. Dream Theatre was a major influenced of Persona Grata and they are great musicians.

Can you please talk about your debut EP “Lanterns” which was recorded by Luke Oldfield at Tilehouse Studios, originally built for Mike Oldfield? With which jazz musicians did you team up on London jazz scene?

‘Lanterns’ was the first release I had in the UK. It was exciting and a great collaboration with fantastic jazz musicians- Aubin Vanns on guitar, Pete Gavin on bass, Ben Brown on drums. Every song is different on that EP; it was a time of paying tribute to my influences and finding my own musical identity. There is a rock ballad – ‘Religious in Hollywood’, a dreamy ‘Twin Peaks’ inspired ‘Gift’, percussive upbeat song ‘Birdhouse’ and Paul Simon’s ‘Graceland’ influenced ‘Dunes’.

Can you please talk about your new song “Deserve My Love” which was recorded with Redtenbacher’s Funkestra? Can you please tell us the story behind the song?

‘Deserve My Love’ is a gospel influenced ballad – it’s about mutual ‘giving’ in a relationship rather than taking and waiting for the other person to make you happy. It was recorded live as one of the ‘Masterlink Sessions’ with a group of amazing musicians – Tony Remy on guitar (Annie Lennox), Ross Stanley on organ (Liane Carroll), Stefan Redtenbacher on bass (Jess Stone) and Mike Sturgis (David Bowie) – the Redtenbacher’s Funkestra. I wrote it originally as an intimate piano song and with this band we worked out an arrangement that took it to a different place. I love the result!

Have you ever been to Turkey? Would you like to come to Turkey to give a concert?

I actually have! Right before the pandemic struck, I visited Cappadocia and İstanbul and absolutely loved the culture, the people and the food! I want to come to Turkey again to give a concert. Thank you for the interview!