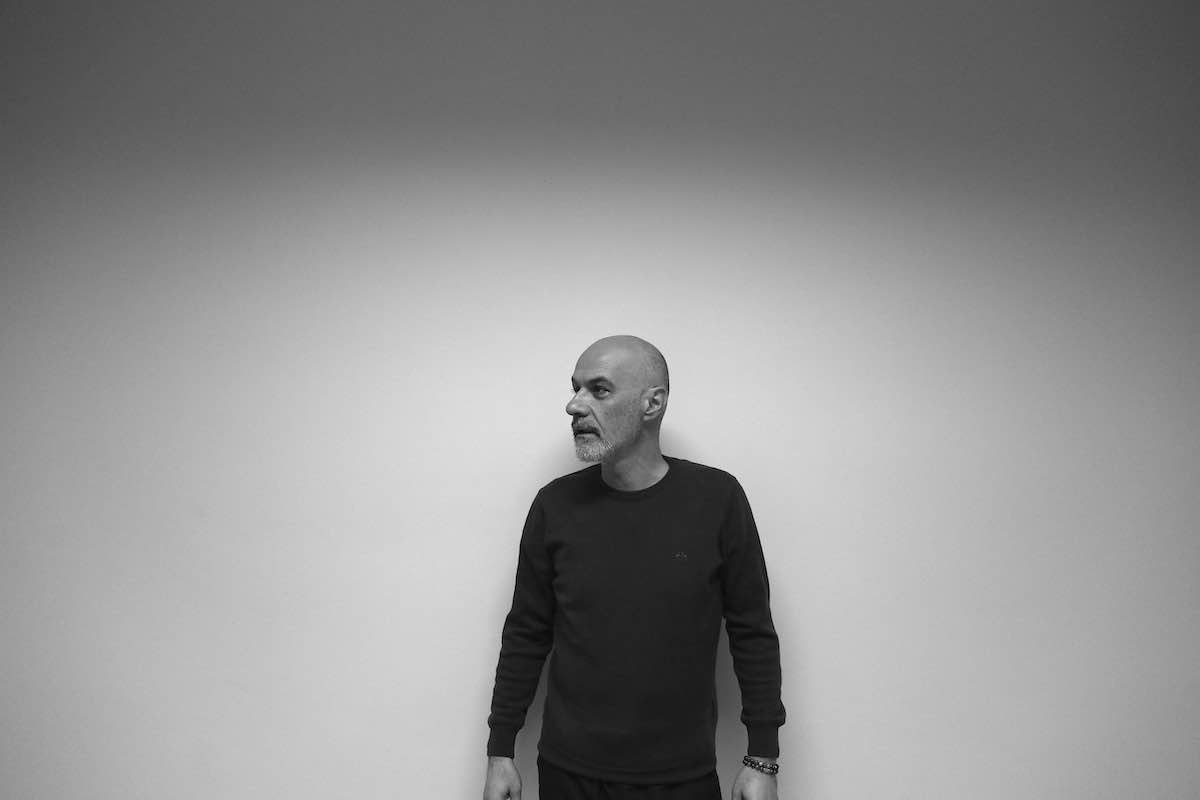 The process of normalization is currently being talked about due to the pandemic being past its peak point in many countries including Turkey. We all actually know that nothing will be the same as it was before while waiting to see what suggestions the official government offices will bring during this process. On the other hand, I am worried about us forgetting about our isolation and social distancing routines in a few weeks. We decided to make a mini list of foreign and Turkish jazz albums that we will never give up on listening to during these times, but for some reason didn’t receive the attention they deserve with the assumption that we will be staying home for a while longer. A short but great list came about through the process of elimination.  It is also for certain that you will make a difference in the jazz circles after the quarantine period if you know about these albums. Enjoy…

Israeli composer, arrangement writer and saxophonist Ohad Talmor hails from New York. He is a multi-faceted and colorful name in not only modern jazz but also contemporary classical music. He was the favorite “cricket”, if this is the correct term to use, of legendary Lee Konitz who passed away recently due to Corona. Talmor’s “Long Forms” was recorded with Newsreel Sexter, which is one of his many bands, and was released two months ago. The album features an array of star musicians: The irreplaceable Miles Okazaki on the guitar and Dan Weiss on the drums, accompanied by Shane Endsley (tp), Jacob Sacks (p) and Matt Pavolka. The written part of the music focuses on long form compositions that constantly develop upon a single idea while the band members find free spaces to express their own personal sounds.

This album, which brings together two iconic bass players Jah Wobble and Bill Laswell, attracted attention last year as the long-awaited fruit of the collaboration between these two musicians. It was inevitable that these two bass giants would come together to record another album. The album is fundamentally an example of jazz-rock and world music genres while it is a timeless record that doesn’t abide by any boundaries. The guests feature Peter Apfelbaum on saxophone and flute, George King Keys and Martin Chung on the guitars, Hideo Yamaki and Marc Layton Bennett on the drums. Their unique styles shine through.

Some jazz musicians and jazz clubs are always mentioned together. This is the same everywhere in the world. Young guitarist Erkan Zeki Ar is a talented musician whose name we got to learn through The Badau, located in Yeldeğirmeni at the time. Ar released his debut album “Kontrast” in 2018 and his second album “Tecelli” brings together a rotation of young generation musicians who are familiar faces from The Badau as well. The album features Efe Gazi (tp), Baturay Yarkın ve Gökhan Sürer (keys), Eren Turgut and Enver Muhamedi (b), Mert Can Bilgin and Burak Cihangirli (d),Yarkın Tuncer (keman), Aslı Beste Benian (viola), Hazal Akkerman (cello), Aydın Balpınar’ın (b) and all the compositions belong to Erkan Zeki Ar. He touches upon a much larger musical world through his compositions in this album.

Pinheiro-Ineke-Cavalli Trio brings together “a Japanese, a German and our Temel” as the joke goes, but in reality they are Eric Ineke, a Dutch drummer, Massimo Cavalli, an Italian double bass player and Ricardo Pinheiro, a Portuguese guitarist. All three are accomplished musicians. These three experienced musicians came together in the past while recording “Is Seeing Believing” by famous saxophonist David Liebman and pianist Mário Laginha. They started out with jazz standards arranges specifically for this project and developed their own language together which resulted in “Triplicity”. “Triplicity” sways towards Portuguese jazz through Pinheiro’s touches in the melodic sentences but the album does not shy away from searching for new and creative ways, resulting in an incredibly harmonious and fresh sound worthy of its international character.

Fly Trio’s first recording with the ECM label. Their first album “Fly Trio” was released in 2004 by Savoy Jazz. The members of the band have known each other for many years. Larry Grenadier (b) and Jeff Ballard (d) have played together in the 1980s during their youth years. They met Mark Turner (ts) in the East Coast of United States in the 1990s and have continued to play together since then through different permutations and repertoires. Despite their saxophone-bass-drums formation which is quite common in the history of modern jazz, Fly Trio is different through their dialogue among themselves and their freedom of intellect. All of the nine titles in the album are condensed rhythmically and harmonically while embodying both a mental rebellion and emotional touches. While we are on this topic, I will mention that Mark Turner is the classiest jazz musician of the past 20 years.

“Love Jazz” is the first solo album of the master drummer Turgut Alp Bekoğlu, released in 2019. The musician is accompanied by Erkan Oğur on guitar and kopuz, Genco Arı on the keys, Caner Üstündağ and İlkin Deniz on the basses, constituting an “all-star” team. This makes the wait for Bekoğlu’s personal project worthwhile. The pieces are mostly shaped through improvisation during the recording session and the harmony of speed among the musicians is admirable. The fact that Turgut Alp Bekoğlu reflects upon the depth of his world woven with jazz, funk and world musics in an exciting tempo makes “Love Jazz” a very special and personal album.

Cape Verdean musician Carmen Souza released “The Silver Messengers” last autumn as a salute to Horace Silver, an American jazz musician with Cape Verdean roots. Souza sees Silver as a big source of inspiration and says this about the album: “I listened to my father’s recordings a lot while growing up, I mean the instrumental Cape Verdean music. Because he was a guitarist as well and I could hear the same vibrations, same swing, aim, familiar harmonic and melodic movements, cadences, chord changes; the sounds of my childhood when I first listened to Horace Silver.” The album which also features two original compositions of Souza and her musical partner, bassist Theo Pascal, as well as some arrangements, is truly enchanting. The arrangements bring together Souza’s folk music elements, Afro Brazilian and African music tools, resulting in a rich jazz fusion.