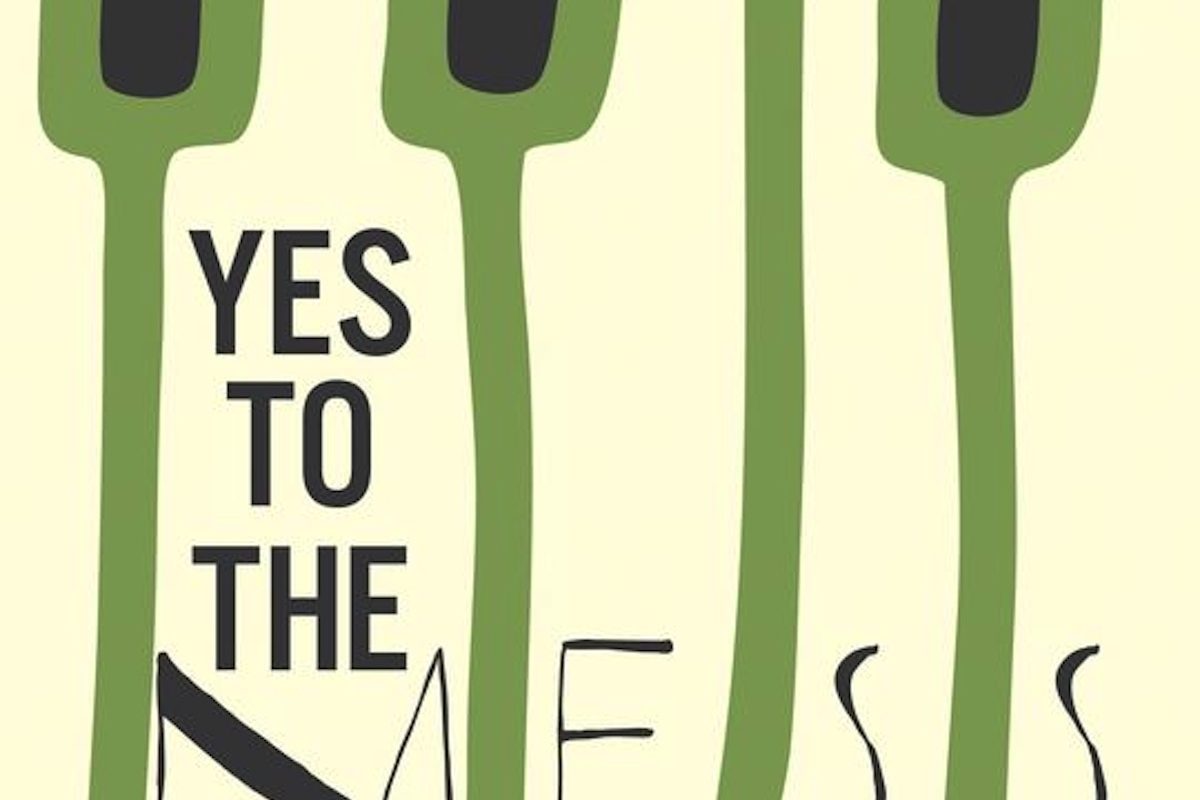 The word ‘leadership’ is one of the coolest words that is frequently heard these days. Everybody has something to say about it, the amount of money spent on leadership education in the business world exceeds any other educational funds by far. The word ‘leadership’ is used in many different contexts like politics and football, but if you ask if it could be taught or learnt, I would advise you to stop and think. As to why; I think this word carries various different meanings for different people and circles.

My opinion about leadership formed through an event that happened several years ago. A regional manager who worked under me phoned me and told me that we have an appointment on a specific day and that he was expecting me in Uzbekistan. I got angry and thought, who is whose boss here, this should be explained to this regional manager, but then I realized that he was right. I appointed him to manage that region and he did his job impeccably, yes I was the leader and the boss in the picture, but when it came to following up on the situation in Uzbekistan, he had taken over the leadership position from me as his job dictated in a country that takes five hours to fly to. I had entrusted him with my authority in the region but the responsibility still belonged to me. I realized that I had my first lesson in leadership when I went to my room and started to pack. Leadership is a situational concept, and not an absolute one; it passes from one person to the other as the situations change. 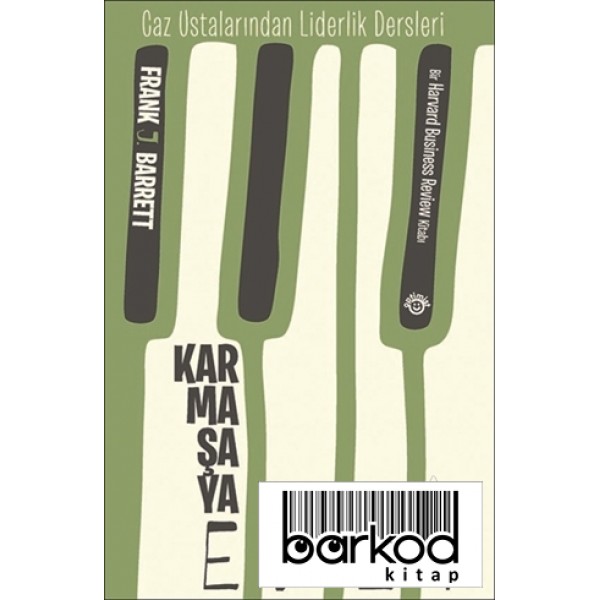 As a jazz lover, I thought of the concept of leadership as it relates to this beloved genre.I remembered a good jazz musician can act both as a leader and as a sideman with the same kind of ease depending on the project they are playing. For example, even though drummer Jack De Jonhette was a sideman in Keith Jarrett Trio, he played as the leader of his own band. This subject occupied my mind that night, and I thought of two musicians I followed since my childhood. Miles Davis and Dave Brubeck released two legendary albums in 1959; both Kind of Blue and Timeout are milestones of American jazz history and are still loved by many.

One of the most important characteristics of Miles Davis was the fact that he was an inspirational leader who helped the musicians he played with to overcome the boundaries. Miles did something entirely different with his understanding of modal jazz in a period when everybody played fast and with many notes. Dave Brubeck’s achievement, on the other hand, was the fact that he worked with more talented and experienced musicians and recorded a jazz album with syncopated rhythms, a rare example in the history of jazz. Moreover, the inspiration for these rhythms came from the Romani musicians Brubeck heard singing around his hotel in Izmir when he visited the city as the American Cultural Ambassador.

Miles Davis never looked back in his life and he re-created jazz five times from scratch, in his own words, and he taught countless musicians. Dave Brubeck went on a different and unique musical adventure that lasted for many years, and made his mark in American jazz history.

These musicians shared the common practice of seeking out and working with the best and most talented people.

I know that I am not the first person to draw inspiration from jazz when it comes to the topic of leadership. There are many books written on this. I find Frank J. Barrett’s ‘Yes To The Mess’ the most interesting among these. The book has been translated by Recep Özerin and published with the title ‘Karmaşaya Evet’ by Optimist Kitap. In the foreword, Barrett shortly summarizes the book. These are some of the topics he mentions: 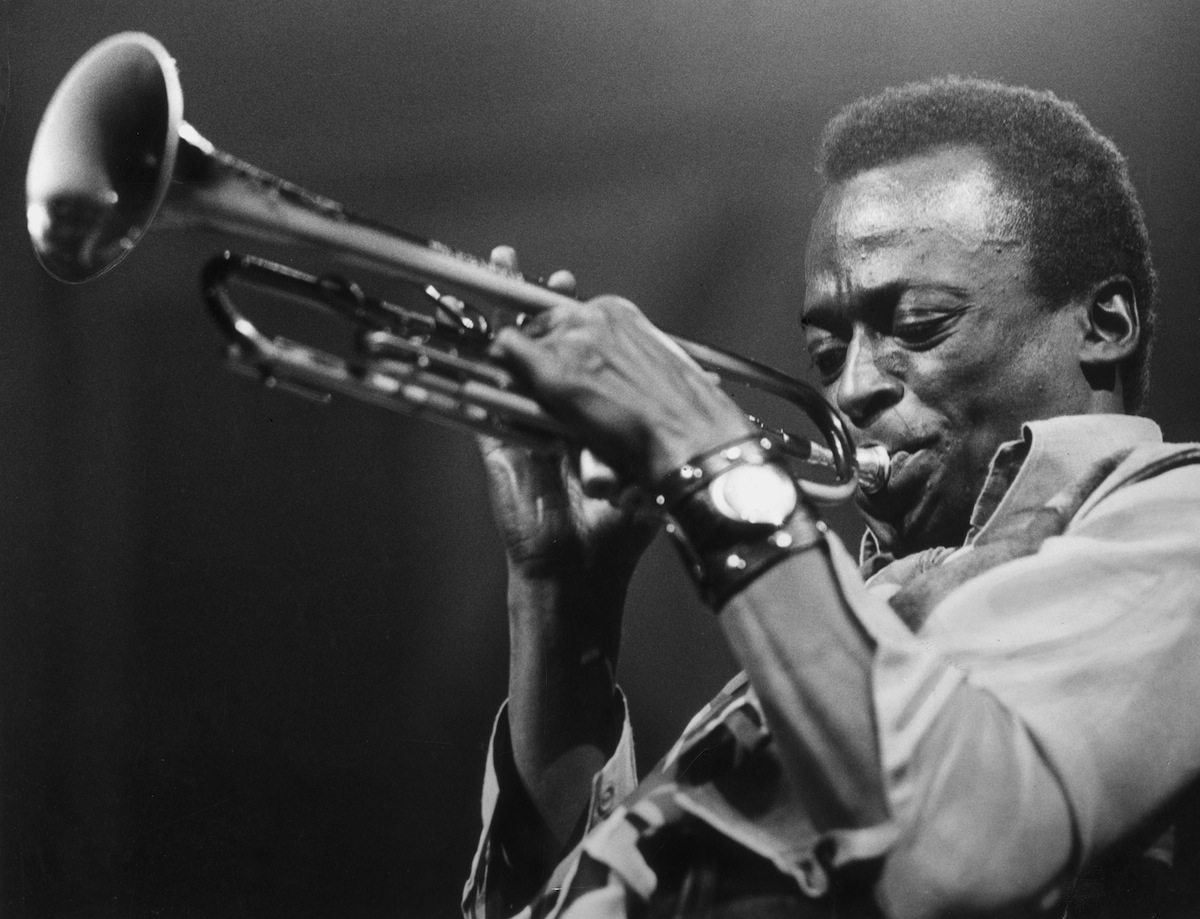 Paths That Lead to Jazz, The Art of Forgetting What You Know

The author states that the first step for innovation, another important concept of our day, is to forget what we know. From this perspective, both Miles Davis and Dave Brubeck stand out as artists who have forgotten what they have learned to put forth innovative ideas. It is expected in the current business world that leaders should forget old formations and create new things to be able to lead in the chaotic world we live in. Dear Can Kozlu told me this during an interview I made with him years ago at Bilgi University: We teach young people how to play jazz here, then we lean in and whisper ‘now forget all you know and go play jazz’ while we hand them their diplomas.

Yes To The Mess

Managers frequently find themselves in over their head with messes created by other people and have to solve the problem with limited information, without knowing whether the outcome will be good or bad. Jazz musicians face similar types of chaos frequently as well, but they find solutions to this by using the chaos to fuel their creativity and use the opportunity to improvise. An HR expert I have listened to at Denizbank recently during a conference said that they seek young and inexperienced people to leader leaders out of. They would have noticed that this is frequently done if they looked into jazz for examples.

Other principles are also mentioned in the book, writing them all here would be disrespecting the author’s work and might dull your curiosity and prevent you to enjoy this book. Therefore, I suggest you buy the book and read it as soon as possible. 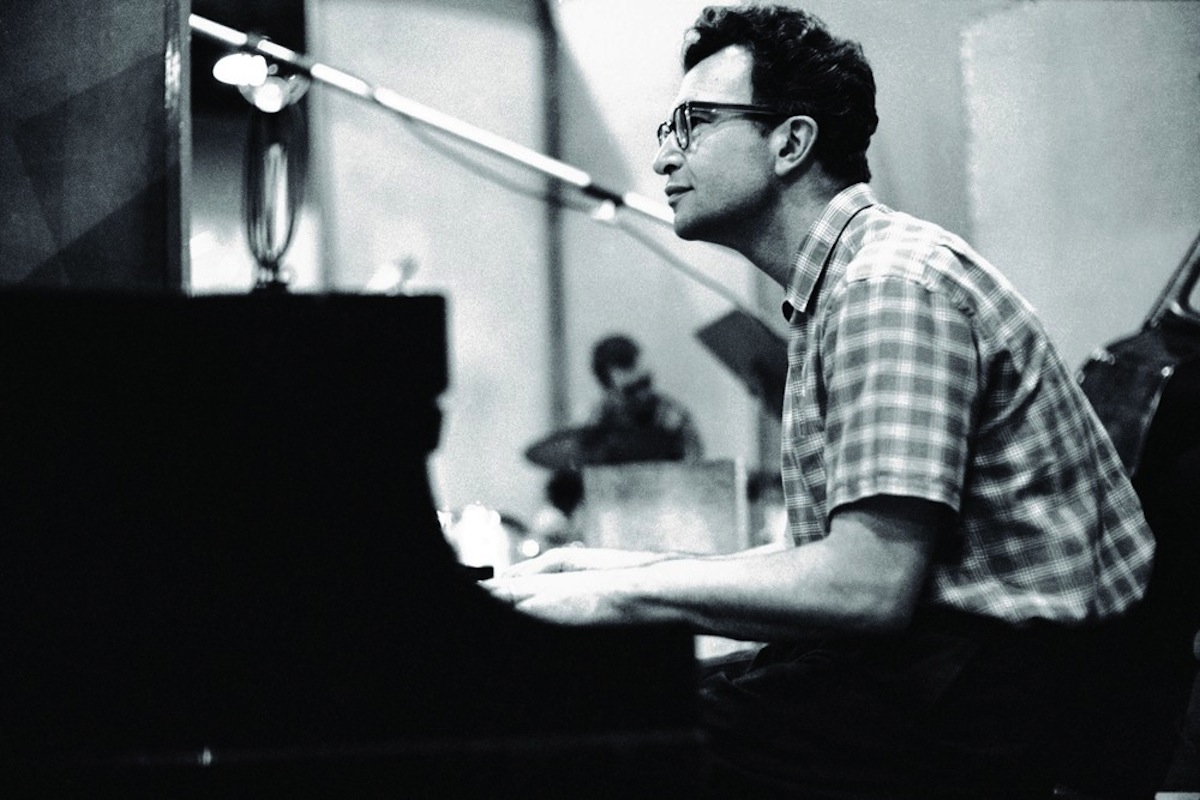 I believe there is one commonality that brings all these thoughts together, and that is mankind. Years ago a Greek speaker said this to us during a conference: God didn’t create all the countries fairly, the resources of each country is different, he was only fair in his distribution of the mankind, he put people in every country, and the difference is how you educate and manage those people in our day.

The conclusion I reach is this: ‘Leadership’ means helping people to find the best, the rightest and the most beautiful within themselves. Not only Miles Davis and Dave Brubeck, but also many other musicians did the same thing and still continue to do so. The current meaning of leadership is changing and shifting from mentorship towards coaching.

I think the business world might benefit more if they took their employees to concerts at Nardis Jazz Club for a month instead of hiring a leadership mentor, maybe they will find the training they seek there and it would definitely be more fun. I hope you all will reach your own conclusions and do your own evaluations through my words. Ultimately, these are my opinions that I am sharing with you, and I am now eager to be inspired by your thoughts.