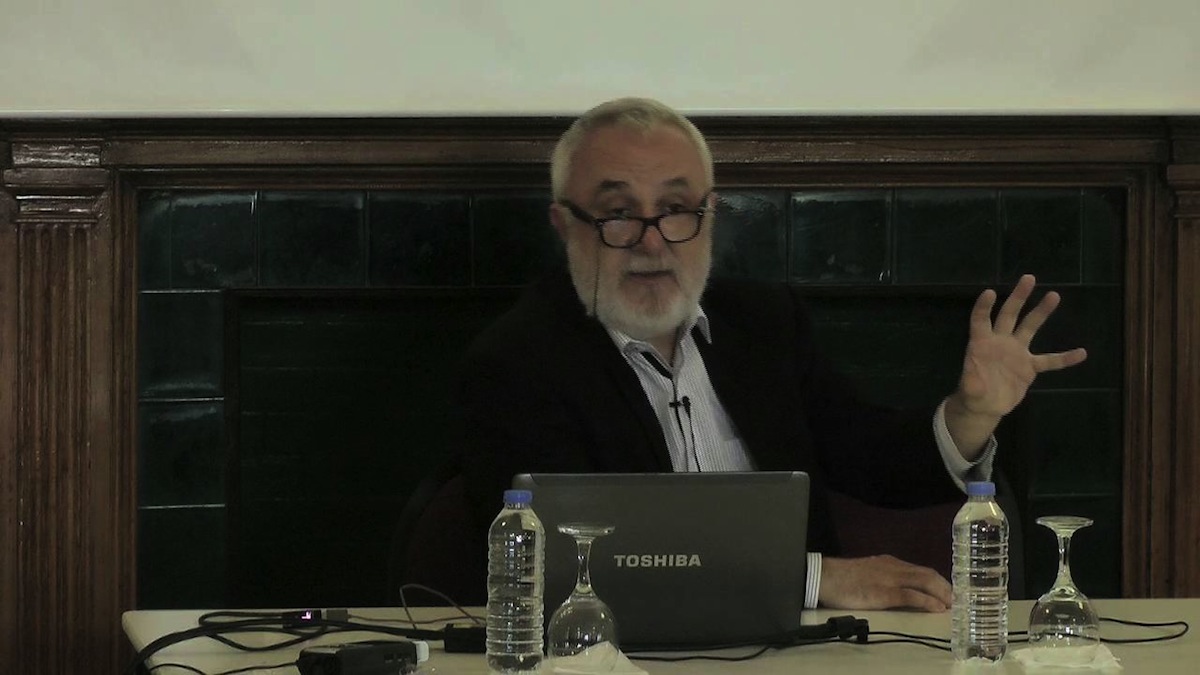 It was the May of 2015. I was in Istanbul for a few days back then. I got a message from Francesco Martinelli. He wanted to meet me somewhere and discuss about his new project. However, we couldn’t meet due to the circumstances of the moment. He reached me through e-mail right after that. Shortly summarised, the project was this: He was planning to collect European countries, from the continent’s east to west; and write a book about the jazz history of a geography that covered Russia, Azerbaijan, Georgia, Armenia and Turkey. The word count written by each jazz historian about each country wouldn’t pass 5000 words. The international committee responsible for this project lead by Sienna Jazz Center Studies’s director Francesco Martinelli consists of Duncan Heining from the United Kingdom, Cim Meyer for the Scandinavian countries, Virgil Mihaiu from the Balkans, Ekkehard Jost from Germany, Bert Vuisje from Holland and Pawel Brodowsky as the representative for the Eastern European block. The book, to be called “Jazz Over Europe” and sponsored by the Europe Jazz Network, will be published by Equinox Publishing House in London. It is expected to be released in 2017. The promotion of the book is expected to be done in festivals collectively by the jazz historians. 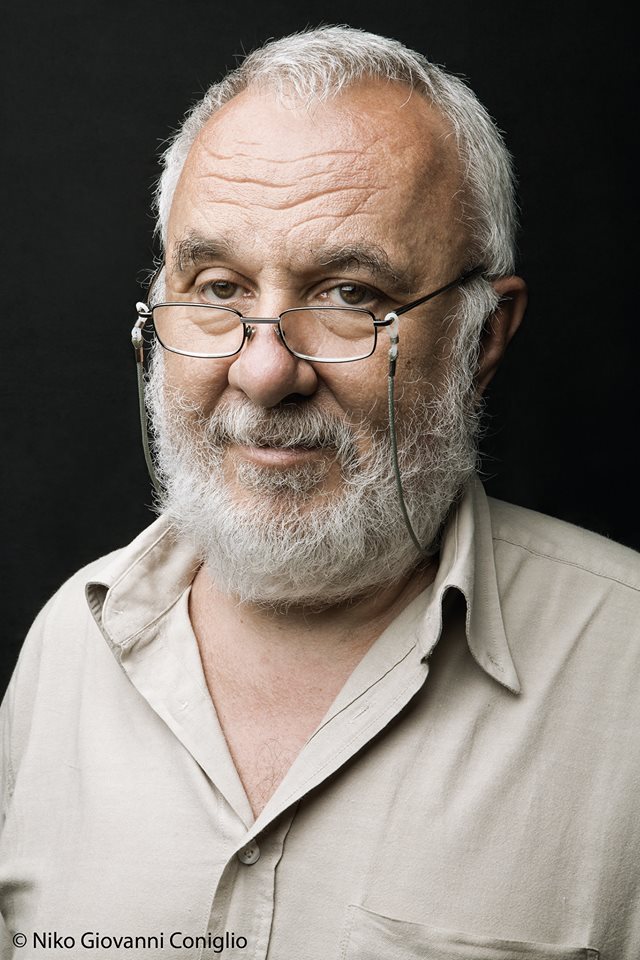 My role in this project is; those who know me know that I am involved with researching Turkish jazz history since the beginning of the 2000s. I have started to archive Turkish jazz records and documents even before that. Ada Müzik was the party responsible in directing me on the path, by offering me a book-CD deal when I used to live in Istanbul and I had accepted this with great joy. My “Turkish Jazz History” project had officially started in 2000. It isn’t hard to guess the hardship I was faced with due to a lack of archiving culture in Turkey. Though despite all this, all the doors I knocked on were opened to me and starting with Gökhan Akçura and Cemal Ünlü, the late Hulki Saner and Selçuk Sun, also Sebla Pekcan, Özdemir Erdoğan, Ömür Gidel, Okay Temiz, Ayhan Yünkuş, Merih Akoğul had shared their photos, written documents and audio archives with me. In addition, interviews in Jazz Dergisi, edited by Zuhal Focan, have been invaluable sources for me. I cannot thank them enough.

I collected the period between the 1920s to 1980s in four CDs. I was planning to address the period after the 1980s following the release of this first installment. Some copyright problems arose during the publication process, but the solution to these was easy. This project, which was ready and first of its kind, wasn’t brought to life for this or that reason. I have pursued it for years, but Ada Müzik remained indifferent. Then, I gave up hope and stopped my pursuit. My enthusiasm was rekindled by dear Francesco Martinelli’s offer. This was a responsibility for me now. Of course, it wasn’t easy to summarise such a comprehensive project in English, in 5000 words, limited to a time period until 2000. I focused on the leading names. I looked over my previous studies, I did some updates, and I was able to squeeze the huge Turkish Jazz History until the year 2000 into nearly 5000 words. I owe the ability to condense the essence of such a big well of knowledge to my 45 years-old past as a radio producer. 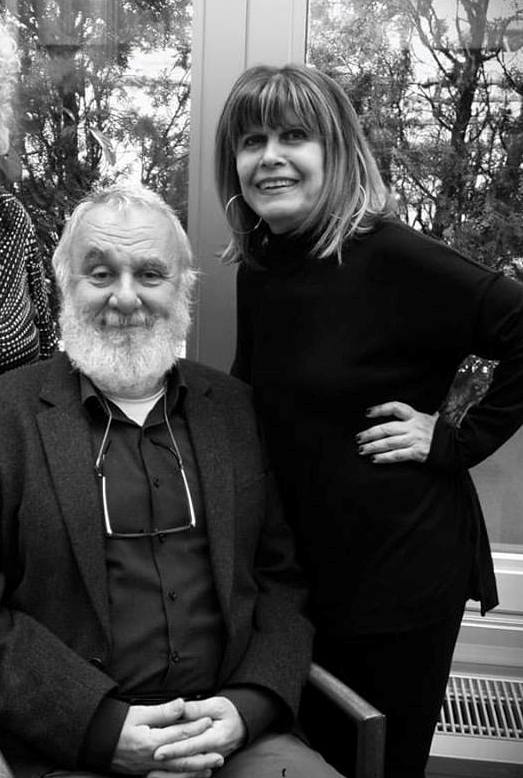 I think it wouldn’t be wrong for me to suggest jazzdergisi.com as the best source for information after the year 2000 when it comes to Turkish jazz at the end of my contribution for “Jazz Over Europe” book. I hope that “History of Jazz in Turkey” chapter will satisfy the readers. I would like to thank Francesco Martinelli who gave me the honour of writing this part.

Note: We introduced this project for the first time in 2015 during the Akbank Jazz Festival with Francesco Martinelli and Zuhal Focan.