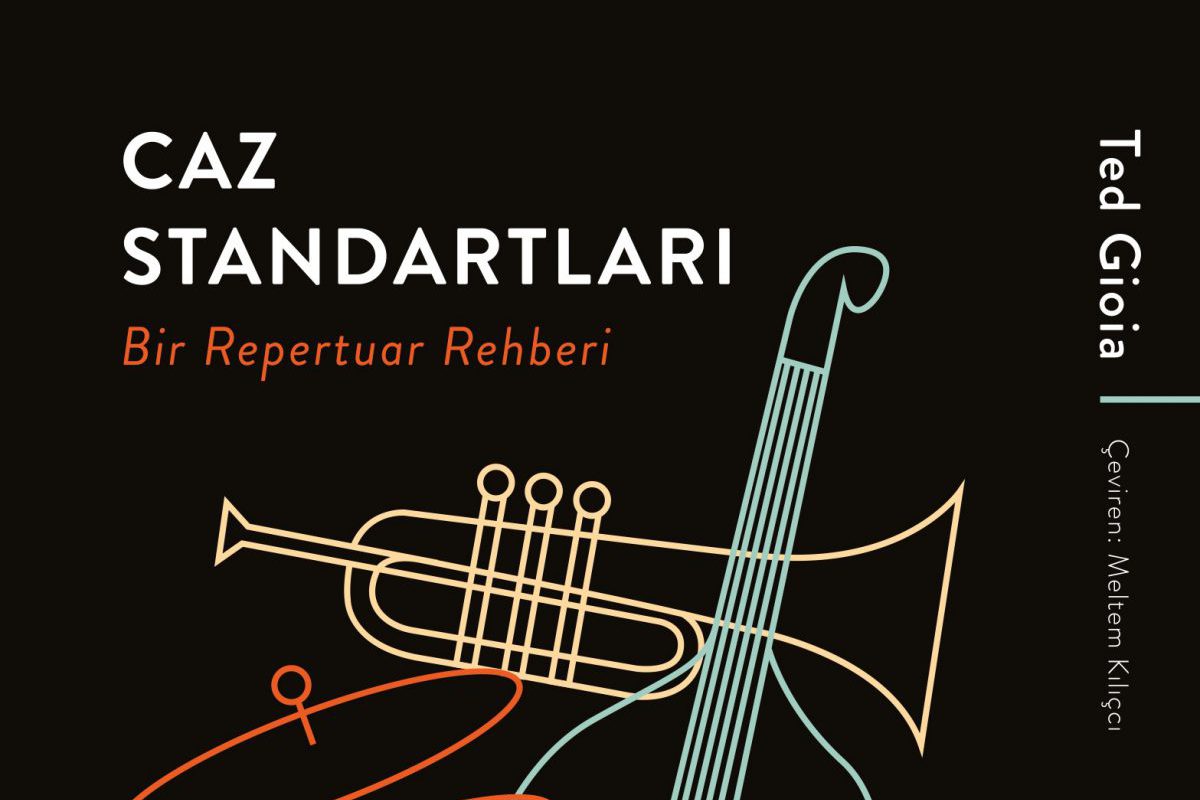 “This song is the grandfather of jazz ballads, the very being of love songs, a measure of success for every tenor saxophone artist. This 1930 composition continues to remain a building block of repertoires in a new millenium. Despite its current success, it might have never achieved the ‘Body and Soul’ goal, fall out of popularity or never positioned itself as a standard.”

I have been following Ted Gioia on Twitter for a long time. He is one of the founders of the Stanford Jazz Studies program, a jazz critic and music historian. He is also a musician. I especially pay attention to his notes on jazz history and current happenings in the World of jazz, his writings, archival photos and videos he shares as well as the occasional mentioning of his other interests. The sentences I shared about “Body and Soul” above belong to Ted Gioia. However, this quote isn’t from his Twitter, but from his book Jazz Standards which was recently translated into Turkish…

We have a great “mixed tape”; we can easily say that we are in front of a jukebox without knowing what to play. We scan it alphabetically: “All The Things You Are”, “April in Paris”, “Autumn in New York”, “Bye Bye Blackbird”, “Come Rain or Come Shine”, “East of The Sun and West of The Moon”, “God Bless The Child”, “How Deep is The Ocean”, “How High The Moon”… It isn’t possible to complete the alphabet in a single breath! We are talking about more than 250 compositions, possibly the most popular and important compositions of a jazz repertoire, its building blocks, its requirements. Jazz Standards is a detailed guide on who wrote the lyrics, who recorded these pieces, under what conditions they came about, their place on the jazz stage, their evolution, how they were interpreted by different musicians during their histories as they are accompanied by colorful anecdotes. 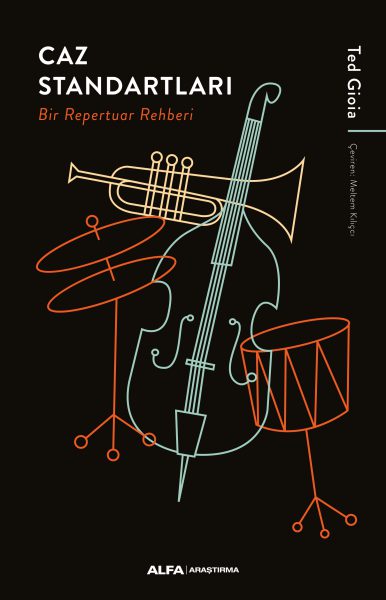 Ted Gioia added a list of interpretations for these compositions. Continuing with the same example above, the recommendations list for “Body and Soul” starts with Louis Armstrong’s interpretation which dates the 9th of October 1930, and ends with Keith Jarrett and Charlie Haden’s version in their March 2007 album Jasmine. Ted Gioia noted this down about this list: “These choices were based on their historical importance, their influence on the artists that came after, their individual quality and the uniqueness of the ideas. I also tried to emphasize the variety in the interpretation styles. Most of those included in the list revolve around the jazz genre but I also occasionally included examples out of this genre if they are worth paying attention to.” Of course, everybody can come up with a different list; personal likes and dislikes can be different. The same perspective might bring up the question of which pieces were chosen to be included in Jazz Standards book and which weren’t. Ted Gioia wrote “I chose the pieces according to their importance in the jazz repertoires of our time. I chose them among the pieces listeners love listening to and musicians enjoy playing.” about his criteria. Ultimately, isn’t every single composition a different story for each and every one of us!

We aren’t spoiled for choice when it comes to books on jazz in Turkish. Therefore, Ted Gioia’s book calls fort hat cliche saying: Jazz Standards is a work that fills a very important gap in Turkish. It is great that it was released in such a year as 2020.