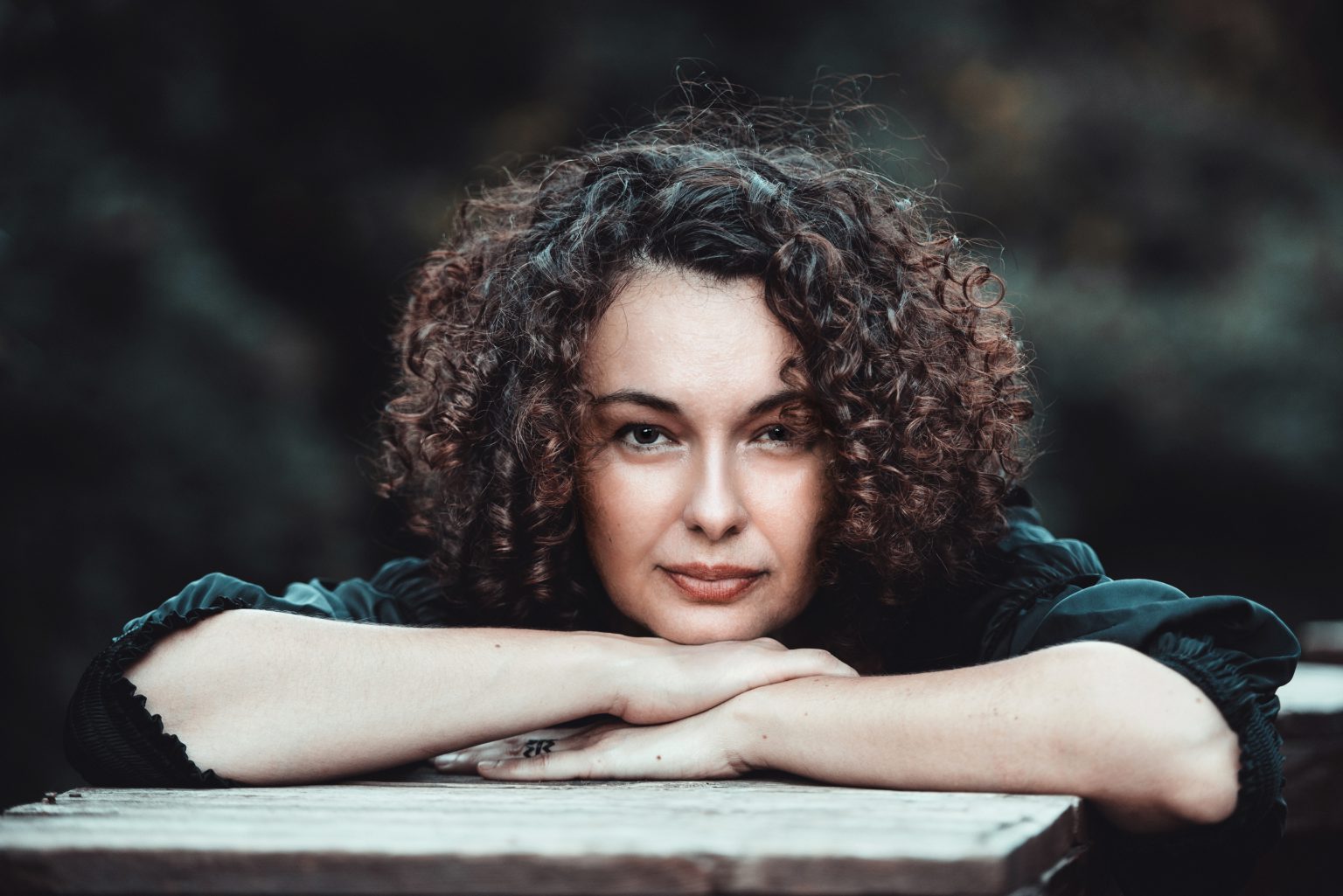 Ceyda Özbaşarel presents her first album Madtime Stories. Özbaşarel graduated from YTU with a degree in Civil Engineering and KOU with a degree from the Piano department. After her graduation, she attended Sibel Köse-Randy Esen’s workshops and started her studies on jazz. She worked with Donovan Mixon and Randy Esen on jazz vocals, sound and improvization. She attended the workshops of Sheila Jordan, Aydın Esen and Kevin Mahogany. She was featured as a guest musician in Şevket Akıncı’s Radyo Ekoton and Escher Chronicles, Başak Yavuz’s Little Red Bug albums and Banu Kanıbelli’s Lobna’nın Şarkısı. The musician, who has given many concerts in various venues, is currently working with Başak Yavuz on their ‘bi’ şarkım var’ (I have a song) project and is one of the 14 songwriters featured in the project’s debut album ‘bi’ şarkım var! Stüdyo’

Ceyda Özbaşarel released her first solo album Madtime Stories in the beginning of 2021 through Things & Records label. The album features 9 songs, 8 in English and 1 in Turkish. Özbaşarel wrote the lyrics and compositions while some of the arrangements were written by Adem Gülşen and some by Özbaşarel.

Derin Bayhan did the mixing and Demirhan Baylan did the mastering of the album, which was recorded at Hayyam Studios and Stüdyo Daire. Murat Dürüm took the album photos while Sanat Deliorman designed the album cover. 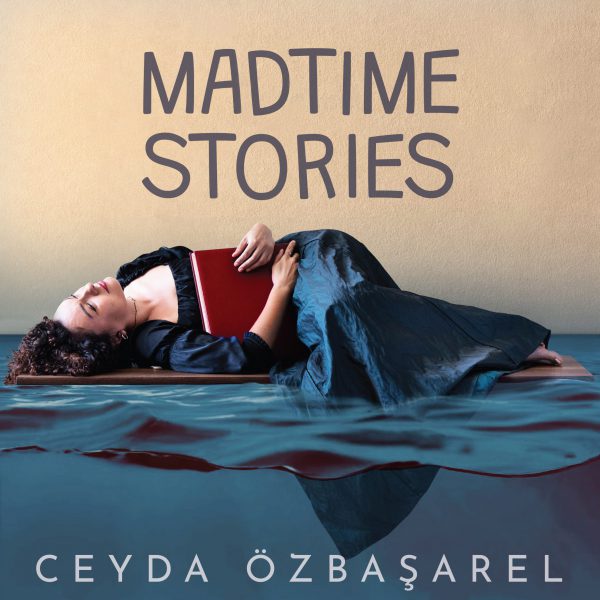 Soundtrack of the Movies of My Dreams

The musician explains the album as “My songs are the soundtrack of movies I dreamt up about conflicts people have with one another, with the world and with themselves in our time, about the injustices they commit and are subjected to, their hopes and despair, their love, their hatred and their fears. For example, Remember Me is a song sung by the ghost of a woman for her murderer but the lyrics could be understood as a metaphor as well. We can imagine someone singing this song to an ex-lover who hurt them. I wrote Stormy Water for a young immigrant. Every song has a story. The album calls for empathy in a sense”.