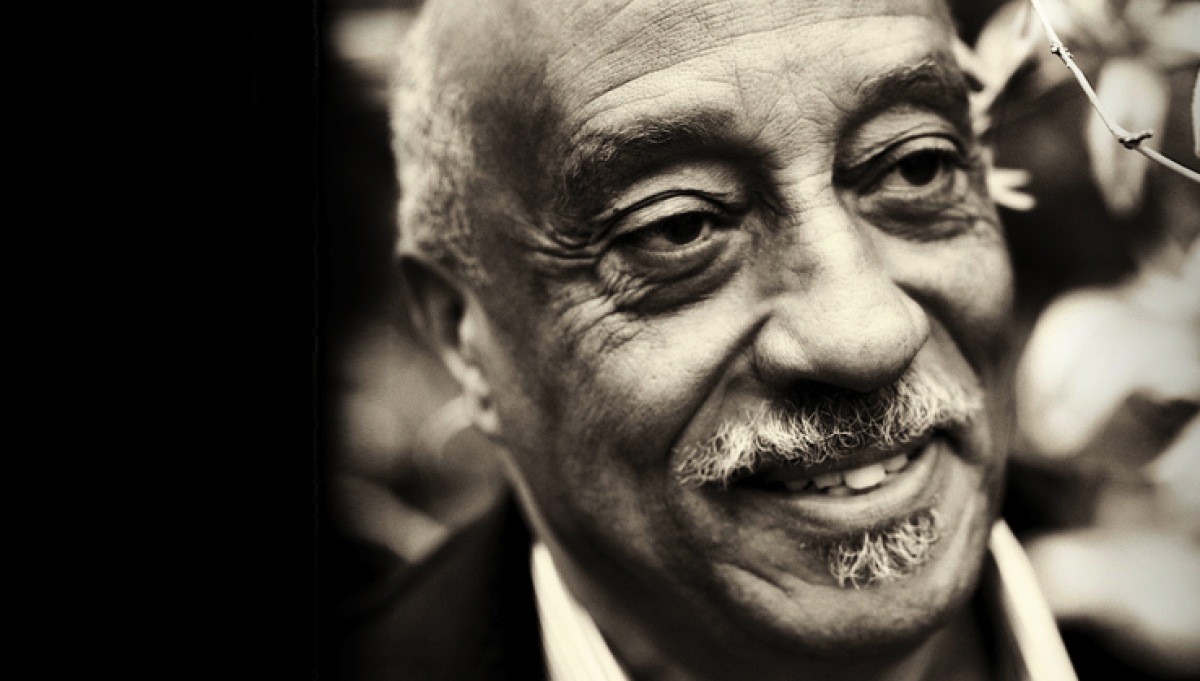 A gathering of music, contemporary art, gastronomy, and outdoor disciplines in events that bring together national and international creatives with participants from all over the world, Cappadox is back this year with the theme “Silence” and the participating names are announced. Living jazz legend Mulatu Astatke will perform during the fourth edition of Cappadox, whose main sponsor is Volkswagen, on the 15th of June 2018, Friday, in the inspiring environment of Cappadocia.

The first African musician to graduate from Berklee College of Music, Astatke fuses jazz and traditional Ethiopian music with Latin, Reggae, and Afro-Funk beats since the 1960s. Astatke reached a whole new generation through his work on the soundtrack of the Jim Jarmusch movie Broken Flowers. His fan base grew younger, transcending lovers of fusion music and jazz thanks to edits by Nicolas Jaar as well as samples by the likes of Talib Kweli, Kanye West, and Damian Marley. Astatke continues to tour the globe, and when he’s not performing, he spends his time in the African Jazz Village, a music school and club he founded in Addis Ababa, Ethiopia, as well as hosting a radio show that explores the depths of Ethio-jazz.

Following the 2017 re-release of Addis 1988, which Astatke recorded with Ethio Stars & Tukul Band, in honor of the album’s 25th anniversary, as well as performances at London’s Barbican Centre and Berlin’s Berghain in the spring of 2018, the 75-year-old king of Ethio-jazz visits Cappadox.