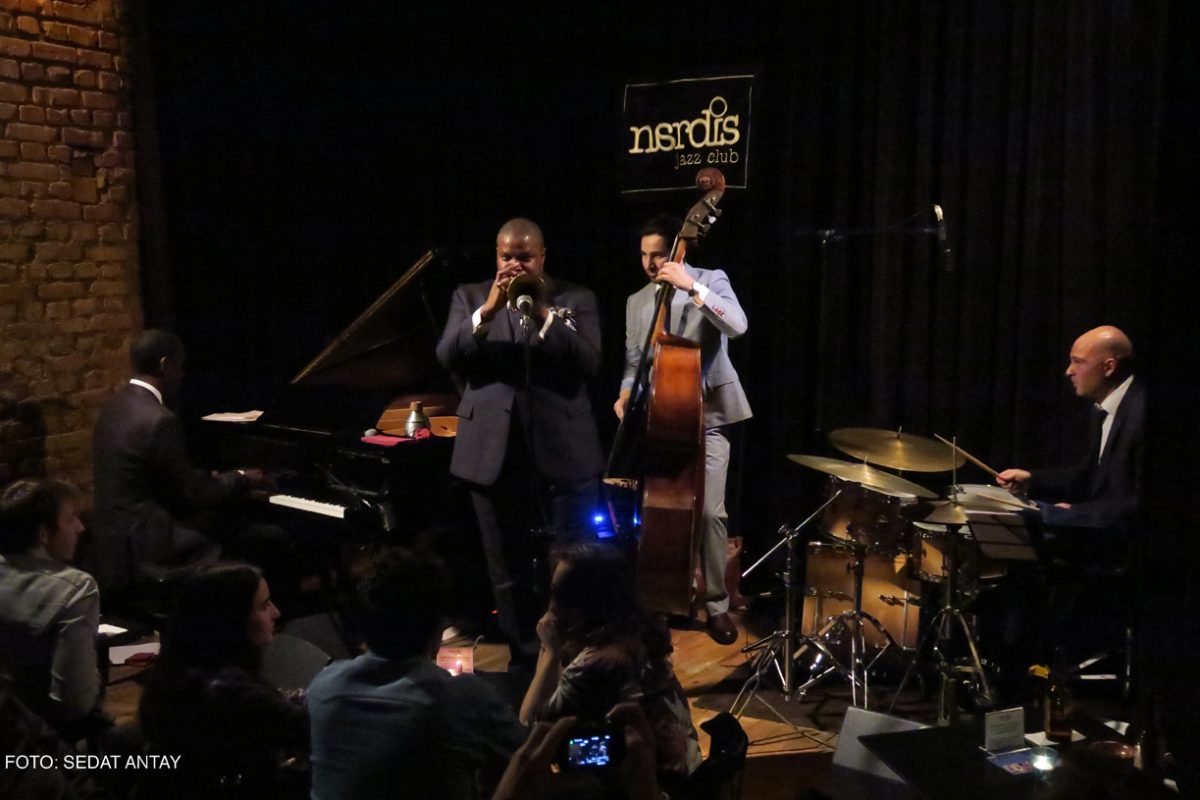 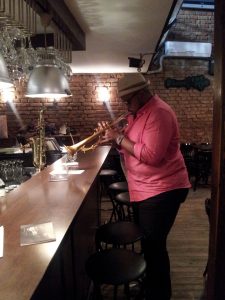 You have been to Istanbul before for Ozan’s “40th Day” album. How did this friendship start?

DG: I played with Ozan for the first time when I was here with Vanessa Rubin and we became friends. Ateş Tezer played the drums back then.

OM: Incredible. We ran into many unexpected situations while recording 40th Day. Despite all this, Jeremy and Danny were incredibly patient and professional. Maybe some other musicians would have wanted to try again the next day, but Jeremy and Danny waited for 5 hours. I would like to thank them again.

JP: I don’t remember this happening.

DG: Me neither. We must have passed the time rehearsing and playing.

OM: We were planning to take a break around 2 PM but we hadn’t even started recording at 3 PM. They were supposed to leave at 6. They played with such an amazing energy despite this.

Jeremy, even if you don’t remember, it sounds like your patience played a big part in this recording’s success. I always hear a wild river in your music that constantly flows. Danny, on the other hand, plays calmly and he is calculated. I feel like your styles complement and complete each other. How would you describe this harmony?

JP: I think you did a pretty good job describing it.

DG: We have been playing together for more than 10 years. That’s a reason as well. 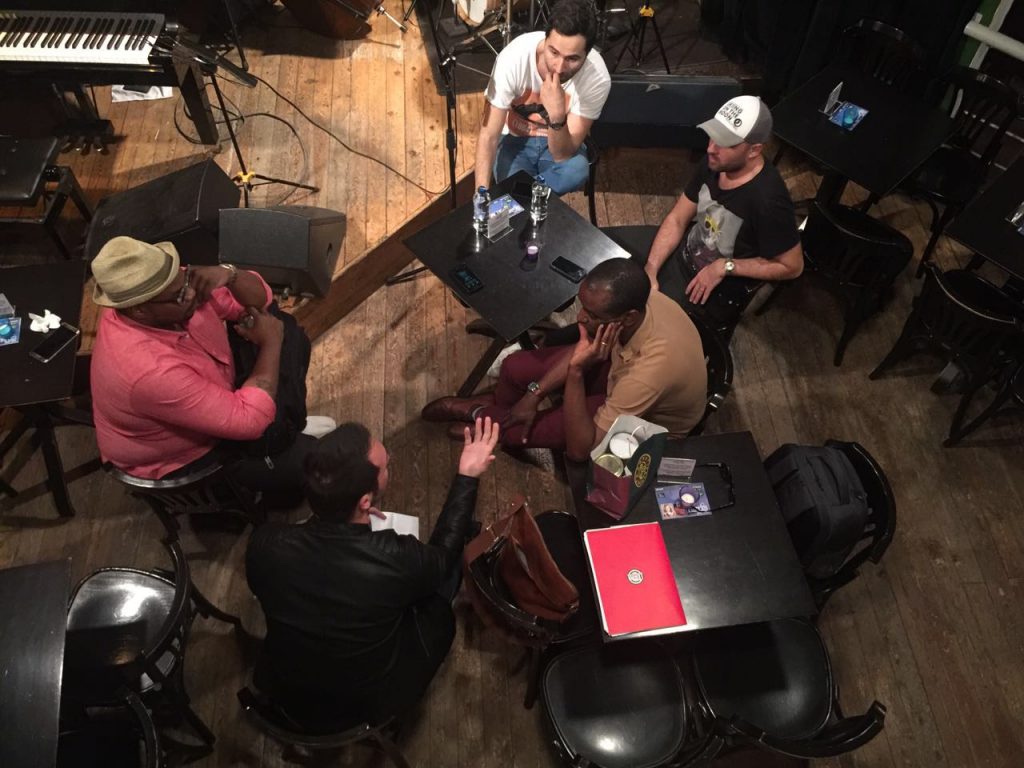 Jeremy, how did you come up with this technical and musical approach?

JP: You take a lot of things from people you have played with for a long time, and these things become a part of you. You don’t even notice this process. You might notice you start to have a similar sense of humour with your brother if you keep hanging out with him. These things don’t happen overnight.

Can you name a couple of musicians who have had this effect on you?

JP: I cannot name them, but I can say that this is a result of knowing one another for a long time. We cannot achieve this kind of communication with tonight’s band or any other band that we will play with for two nights. But if we went on a 7 month tour, it would have been different.

What are the differences between playing with your own band versus playing with different musicians in festival bands?

DG: There are some big differences. You don’t have to read the notes with your own band because you already know the pieces by heart. You know the road map and can focus solely on listening. On the other hand, during performances like this one where Jeremy or I choose our bassist and drummer, a lot of the focus shifts to starting the piece correctly and following through. This is because they aren’t that familiar with the details of your music or playing style. This sometimes gives birth to some beautiful surprises and nuances that freshen up the music but also can cause hesitations or playing below the potential. But I love learning new things from different musicians and sometimes you just bond very quickly.

What would you say are the differences between playing at small clubs like this and on a big stage?

JP: Especially if you have a good audience. It is a more intimate crowd. There can be some distance while playing at big concert halls. Don’t get me wrong, I never turn down playing for big audiences. But if you ask my own preference I would pick playing at small clubs because you can feel the audience in clubs like this one.

DG: You don’t even see the audience in big concert halls because of the stage lights. You can barely see the shadows and a few people in front of you.

Lastly, how do you evaluate the current situation music industry? How do you place yourselves within the digital age?

JP: Ultimately we have to place ourselves where the music sells. I will bring CDs to my concert here  and hope that some people still love the physical products and buys the album. These days, even people who like vintage items and LPs might prefer to download music because it is much easier. It is of course very practical but we don’t earn a lot of money this way, to be honest. You can buy and download a single track but then you miss the other chapters in the book. You don’t see the bigger picture this way.

And a part of the soul of the project is gone…

JP: Yes and that is the sad part. There isn’t a lot of money in this business, it is definitely a profession of love and passion.

Thank you for the interview!