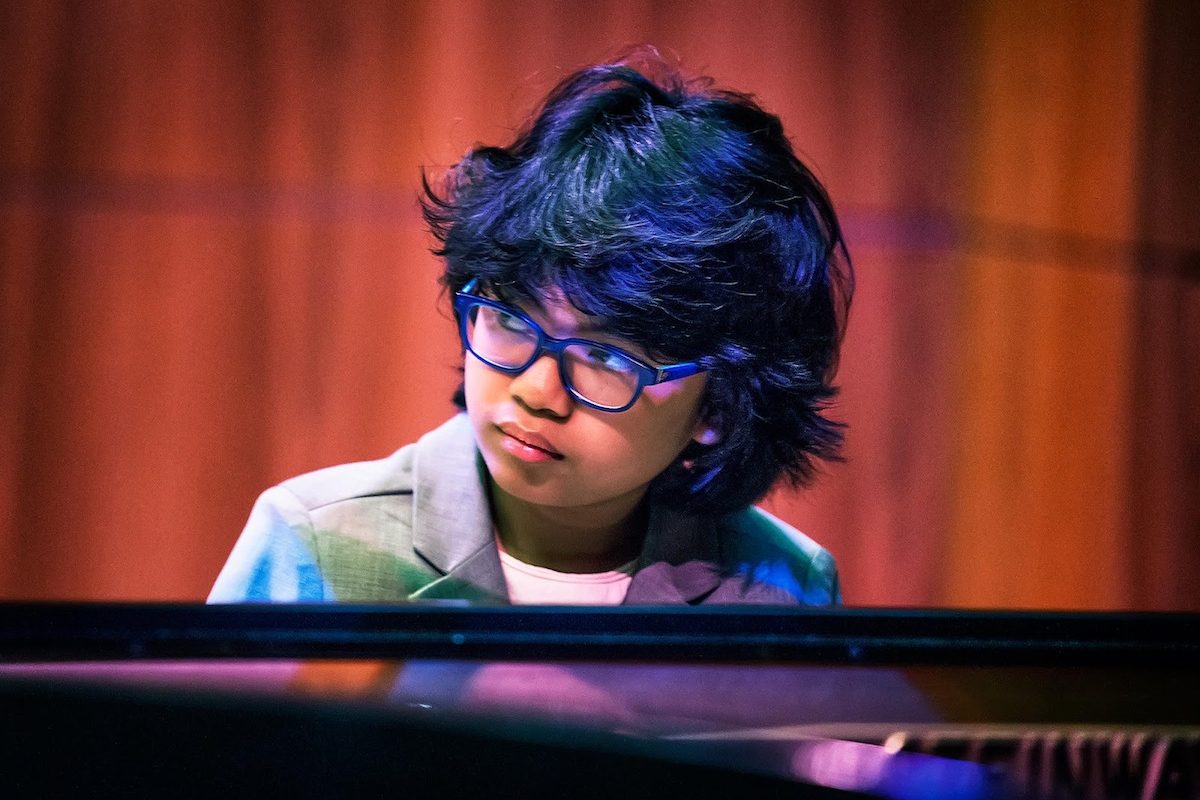 “Amadeus” is a Miloš Forman classic dated in 1984.

I was thinking over this the other day and decided that Amadeus is my favourite movie. I don’t even know how many times I have watched it, but I definitely enjoy every single time I watch it!

This is one of my favourite quotes that I remember:

“I devised a game by myself when I entered the room. Which one of these people was he? This man had written his first concerto when he was 4, his first symphony when he was 7 and his first big opera when he was 12. So can you read such a talent on someone’s face?”

There are many examples to a “prodigy” like Mozart. The most important two are İdil Biret and Suna Kan, our famous pianists for whom the government passed a law to support their educations abroad.

Of course, the concept of prodigies isn’t limited to classical music. We can put some legendary names in jazz in this category: Herbie Hancock playing with the Chicago Symphony Orchestra when he was only 11 years old and the fact that he started his music life at a very early age, Tony Williams playing the drums professionally at 13 years old and him joining Miles Davis Quintet when he was 17 years old, Denardo Coleman starting to play the drums when he was 6 years old and recording their famous Blue Note album “Empty Foxtrot” with his father Ornette Coleman when he was 10 years old… 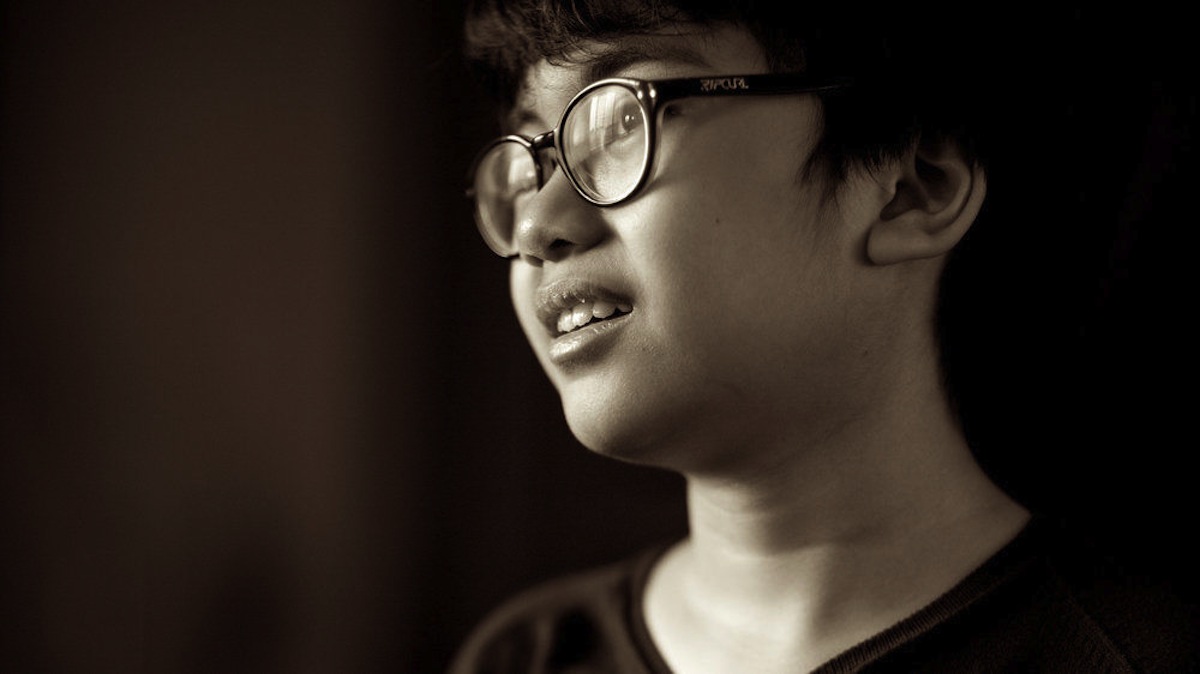 The jazz world opened its doors to little Joey from Indonesia, who started playing the toy piano his father gave him and achieved to play Thelonious Monk’s “Well, You Needn’t” by the ear, after Wynton Marsalis offered him to play together at Jazz At Lincoln Center, after watching him play in a YouTube video. He has played at Copenhagen Jazz Festival and Newport Jazz Festival, and released his first studio album “My Favorite Things” from Motema, which entered the Billboard Jazz Albums list as the top album, and received incredible positive feedback from most jazz authorities. He was the 6th youngest musician to be nominated for the the Grammy Awards for the “Best Jazz Instrumental Album” and the “Best Improvised Jazz Solo” and proved that “success in music doesn’t have an age” by receiving a standing ovation after his performance.

When “My Favorite Things” was released, a majority said that this album was recorded by “a child”, however; these prejudiced made way for a fundamental surprise and deep respect when he released his second Motema album “Countdown” just a year after his first. This album, which could be categorized as a trio album, Joey came together with his ‘brothers’ with whom he worked alongside for his first album: He is accompanied by Larry Grenadier on the double bass and Ulysses Owens, Jr. on the drums. Dan Chmielinksi joins in for three pieces with his double bass.

The opening piece is called “City Lights” and right in those first few seconds, it becomes evident that one is listening to a “professional” album in all aspects. The piece is burning with a passion for swing, and there isn’t the smallest glimpse of fear or hesitation in a single note or distress at all. The most important thing is that Joey does not ask, or make the listener ask, “What if?”… Owens also works wonders on the drums! 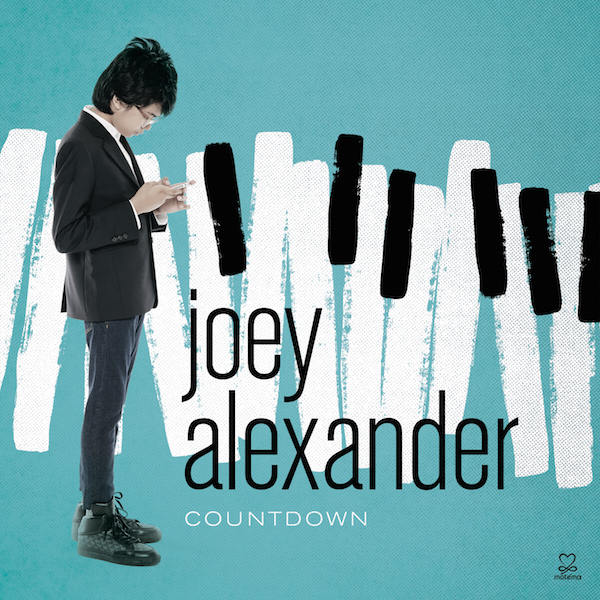 “Sunday Waltz” starts out with Joey’s notes and the listener is shown an example of a pianist can achieve when he pours all feelings out on the piano; the piece is beautiful and relaxing…

I think “Countdown” is a Coltrane piece from his legendary Atlantic record “Giant Steps” that was “forgotten and left alone in a corner”, we hear a more dynamic and warmer interpretation of this piece in Joey’s album.

We first heard “Smile” as an instrumental piece in Charlie Chaplin’s 1936 masterpiece ‘Modern Times’, and heard and loved it with Nat King Cole’s lyrics nearly 20 years after that. One of the best interpretations of Smile rightfully finds its well deserved place in this album. I think music lovers will find answers to their many questions while listening to this piece that finds a new life and meaning through Joey’s fingers.

“Criss-Cross” is a Thelonius Monk classic, which finds a place in the legendary jazz vibraphonist Milt Jackson’s 1952 Blue Note album “Wizard of the Vibes”, “Maiden Voyage”, which is a memorable standard by Herbie Hancock, one of Joey’s mentors, which is performed magnificently by the album’s famous guest Chris Potter, and “Chelsea Bridge”, a Billy Strayhorn composition that music lovers loved through the interpretation of legendary musicians like Wynton Marsalis (who introduced Joey with the limelights), Duke Ellington and Tony Bennett, are pieces worth paying close attention to in this album. We can easily say that Joey’s creativity has improved when listening to “Countdown”, because there was only one composition that belonged to him (Ma Blues) in his previous album “My Favorite Things”, and in this second one there are three, including “Soul Dreamer”. 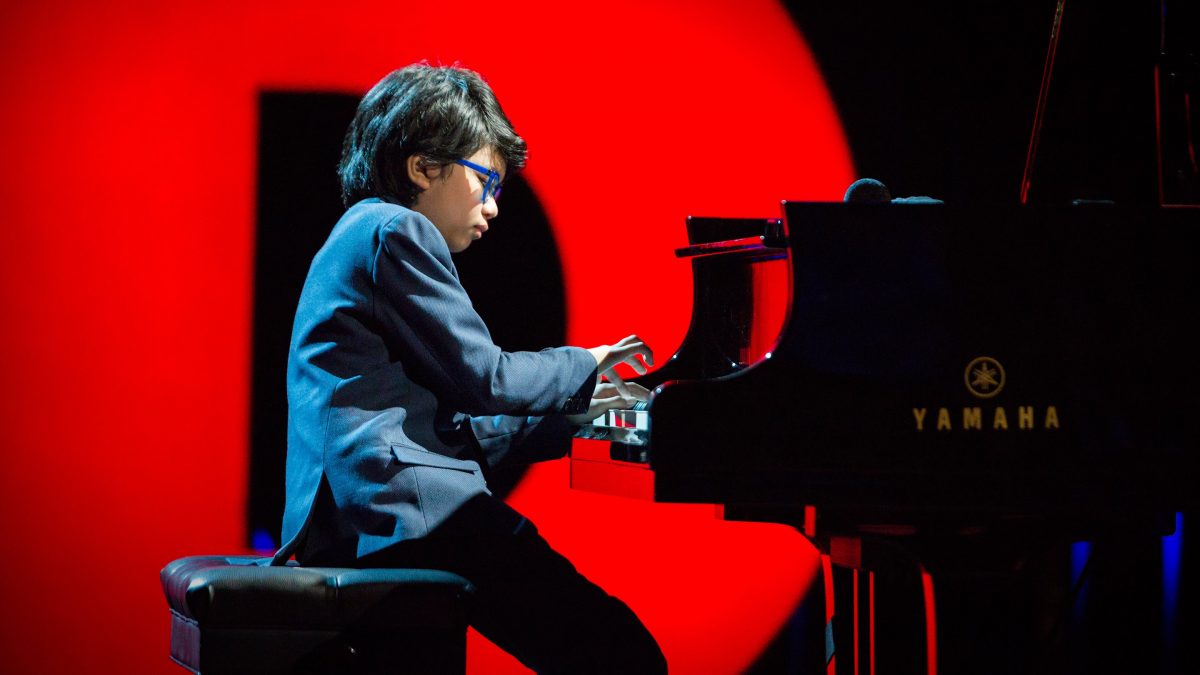 “Countdown” really is a great album. Listen to it yourself and suggest it to others!