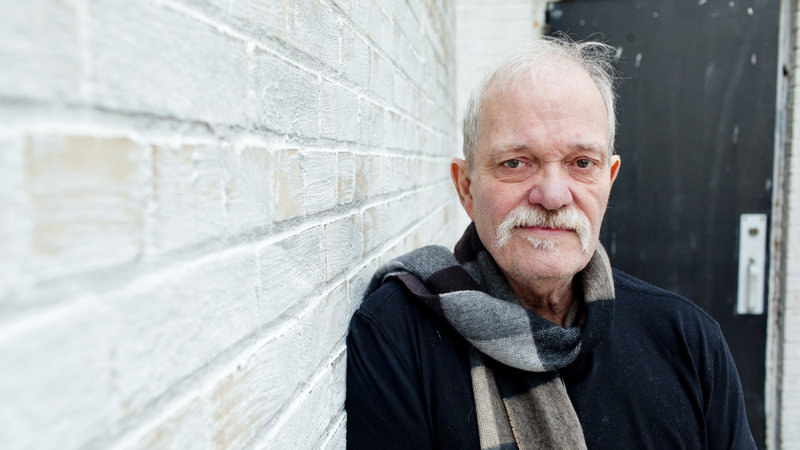 John Abercrombie, renowned jazz and fusion guitarist, has died at 72, according to a post on his Facebook page.

An alum of the Berklee College of Music, Abercrombie became hugely influential within the jazz fusion genre through his recordings for the ECM label. Albums like 1975’s Timeless—which Abercrombie recorded with Jack DeJohnette and keyboardist Jan Hammer—would come to define the label’s groundbreaking sound.

Aside from his dozens of recordings as a band leader, Abercrombie was for decades also a frequent member of the highly regarded trio Gateway, along with DeJohnette and bassist Dave Holland.

Abercrombie remained active until he was sidelined by a stroke earlier this year, releasing Up and Coming with his John Abercrombie Quartet back in January.

You can listen to some of his work below.

Here Is The Formula For Jazz!