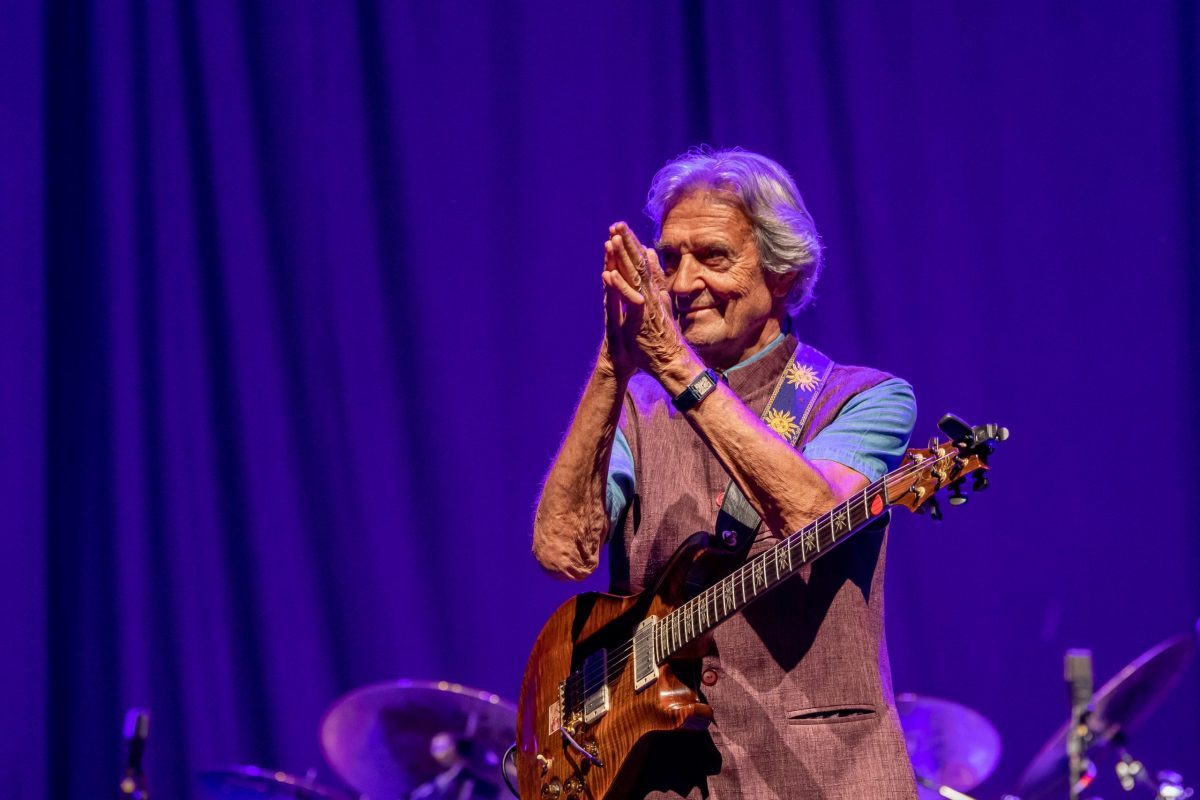 Fusion wind blew in the open air at the John McLaughlin & The 4th Dimension concert held at Harbiye Cemil Topuzlu Open Air Theater on Wednesday, June 29, 2022! Loyal fans of John McLaughlin were all over the place! I can say that 70% of the concert hall was full. In our country, where the cost of living has increased, even going to such concerts is an issue.

At the beginning of the concert, 8-9 people were given plaques. Several speeches were made. The audience who came to the concert started to warm up and gave the message to go to the concert as soon as possible with protest applause. In the meantime, it is useful to note that Ekrem İmamoğlu, the President of İBB, also came to the concert and even made a short speech. He received great applause at the end of his speech, in which he emphasized the importance he attaches to cultural and artistic activities. 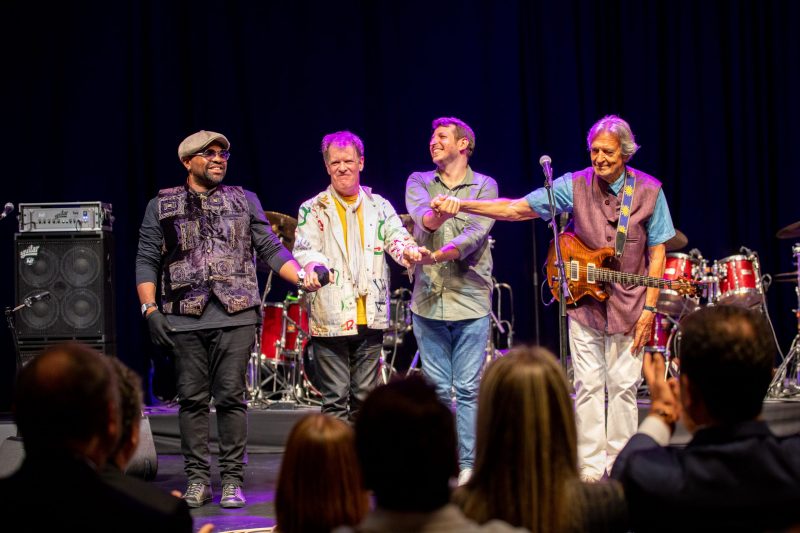 As for the songs played at this concert, John McLaughlin, who usually appears with a selection of pieces from 2014 and 2015, gave one of his usual good performances, standing on the stage for 1.5 hours and creating wonders with his hands, despite his old age!

Mr. D.C. explains why there are two drums on stage. We saw it when they got to the part. Gary Husband got on the second drums and sparred with young drummer Nicolas Viccaro; They said, “What’s wrong with one drum, two drums have the sound”.

Gary Husband performed the vocal percussion at this concert. I recommend you to watch the concerts where Ranjit Barot plays drums and vocal percussion. He also took part in Zorlu PSM in 2019.

According to the records in the Turkish Jazz Archive, we can list the concerts performed by John McLaughlin in Turkey as follows. Among these, the concerts he performed with Trilok Gurtu in 1990 and 1992 are remembered as legendary concerts. And let’s not forget the famous band The Guitar Trio!