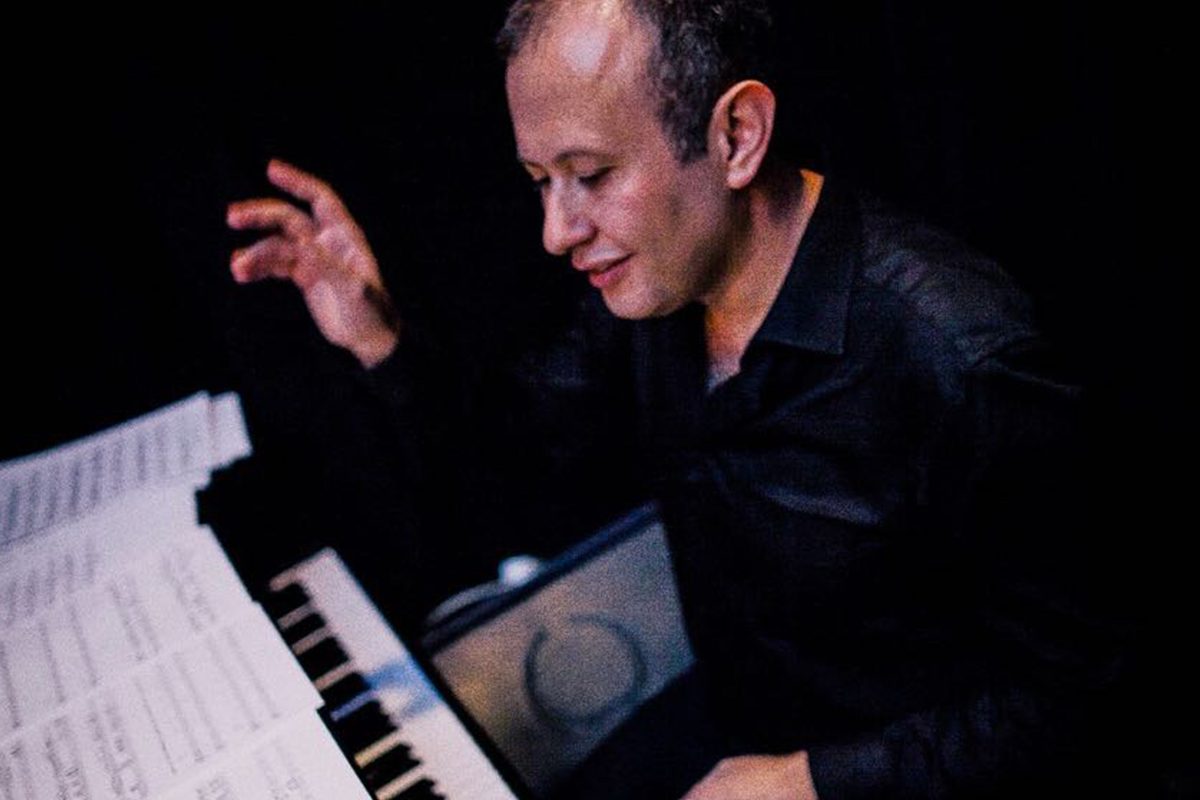 Our guest is the pianist and composer Kaan Bıyıkoğlu. Bıyıkoğlu is one of the jazz musicians who is both an engineer and a professional musician. The pianist, who has been involved with music since his high school years, has performed alongside musicians such as Tuna Ötenel, Yıldız İbrahimova, Yahya Dai and Kürşat And during his years in METU. He did his graduate studies in classical piano as Mehmet Okonşar’s student in Başkent University State Conservatory. He got into Rotterdam Conservatory in Holland and studied jazz piano and harmony with Kris Goessens and Rob van Bavel, and composition and orchestration with Ilja Reijngoud. The musician, who is also a jazz teacher, is currently performing both in Turkey and overseas with various different band formations and recording albums with them. We sipped out coffees together while sharing this selection of four pianists’ and composers’ albums. 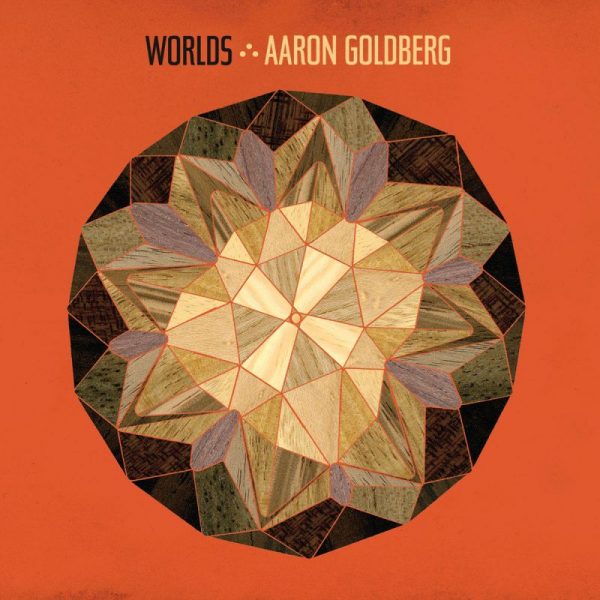 Some of the rhythmic sentences he plays makes me think he definitely comes from the generation following Brad Mehldau’s. But he doesn’t seem to follow the same path. His music seems to be closer to African American music. He frequently does the parallel harmonic tricks used in gospel music. He reminds me of Robert Glasper in this sense but it isn’t him because he plays the solo in very high registers. The drummer is amazing! He reminds me of Damion Reid. They play blues in very open style; fast and swinging. This is very expert level music… This is a generic style, not someone I can guess. I don’t think they are European.

The drummer was likely to be Eric Harland. He plays the drums with a pushing swing. The fact that the pianist plays triplets with quarter notes in fast tempo comes from the period after Brad Mehldau. I remembered that I have listened to this album and piece a long time ago when you showed me the cover art. 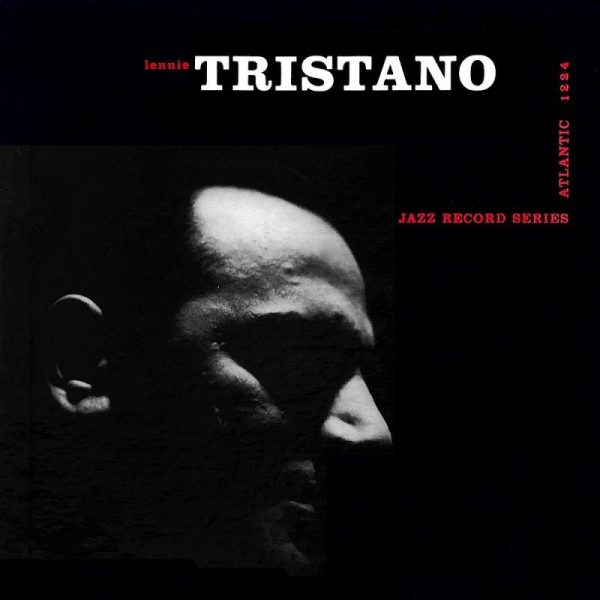 Is this Tristano? the name of the piece is Turkish Mambo. It could be his Descent into the Maelstrom album. I listened to the only piano arrangement of this piece —as well as that could be— on a YouTube video by Connie Crothers, a student of Lennie Tristano who passed away this year.

Lennie Tristano’s album that is titled after the musician’s own name.

Yes, the album with several piano layers on top of each other. Calling the syncopated rhythm a “Turkish influence” —somewhat because of Dave Brubeck— feels a little bit routine. This is a very interesting work for Tristano. For example, Stanley Crouch and Wynton Marsalis have some problems with Tristano! This is due to the place of blues in Tristano’s music. Tristano’s students were interested in the early periods of Lester Young, not the later periods of his music. For example, Tristano also complains about how the bluesy Requiem he wrote for Charlie Parker didn’t receive much attention. Generally speaking, his music has some unique and personal elements. The same goes for his use of the drums. How he wants a monotonous sound from the drums, the music being heavy on improvised solos, him not lingering much on the themes, how his notion of swing and blues and his rhythmic feeling don’t reflect jazz and blues, therefore African American culture; all these topics are discussed among critiques and jazz historians. However, it is for sure that Tristano brought innovations to jazz music and that he influenced many musicians. His approach to music has a side that deconstructs moulds completely. His influenced today’s modern jazz saxophone greatly. Warne Marsh, Wayne Shorter and Mark Turner have all been influenced by him. His Line Up piece is one of the most-studied transcripts. Despite all this, he did little influence on drum and bass schools. Looking at jazz history, the intellectual efforts to improve this music and to increase its complexity has failed in a sense. Paradoxically, the blues that has been played until today has always been a starting point. For example; Wayne Shorter’s Speak No Evil is a warped version of blues, just as Ornette Coleman’s is blues. 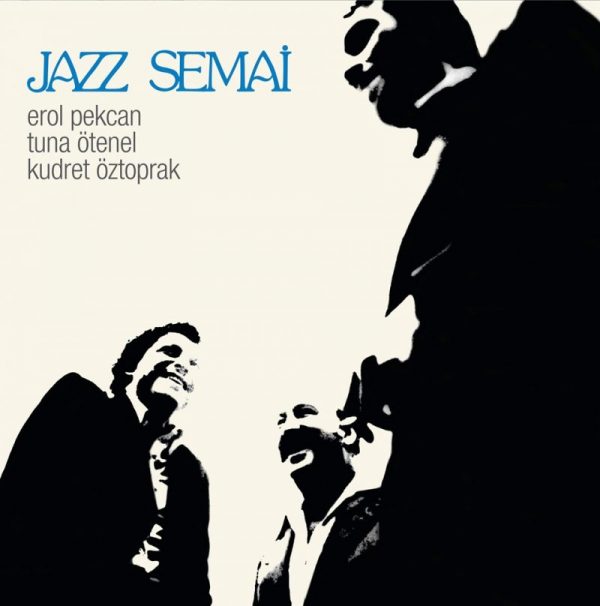 This is Tuna Ötenel’s Jazz Semai album. I know Tuna Ötenel closely, he is one of the most valuable Turkish musicians. The pieces in this album are great. I especially like the piece titled Kız Kardeş. We see how Tuna Ötenel has mastered the jazz language in the 1978 period.

Jazz Semai album. We recently gave the news on jazzdergisi.com of this album being re-released as an LP 38 years after its initial release a few weeks ago.

Yes, as I have said, Tuna Ötenel is very knowledgeable about the music of that period. I visited his house two years ago with Çağlayan Yıldız. We had to opportunity to look over some of his notes and we saw some really exciting things. For example, transcriptions from Roland Kirk… We know artists through their styles we frequently see and listen to. But the sad thing is that Tuna Ötenel is a musician who hasn’t been recorded and documented enough. The albums he recorded with French musicians Pierre Michelot, Philippe Combelle and Raul de Souza reflect how he is a musician on the global level. He knows the language of jazz well, he speaks it fluently without an accent. For example, it isn’t like a Polish jazz singer singing a song in English with a heavy accent. This is real blues that he is playing. Hard-bop style and he plays that as well. I had the opportunity to play some of these pieces with Tuna Ötenel. I believe what you played was a folk song… 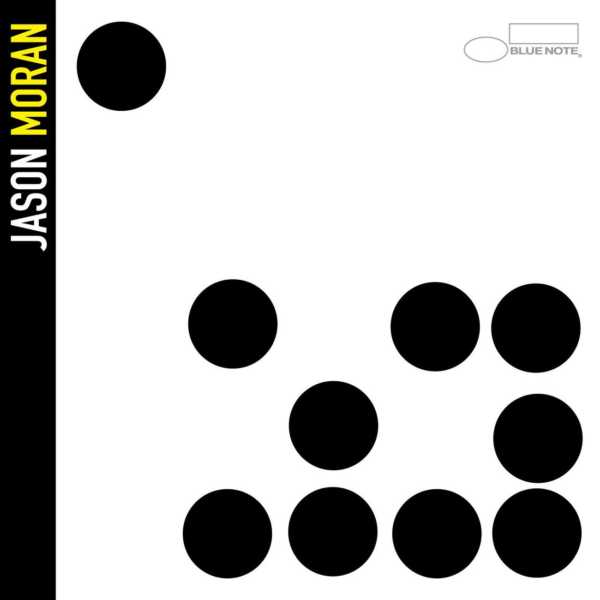 Jason Moran’s Ten album. The name of the piece is Crepuscule with Nelly. This is one of my favorite performances and arrangements from this album. There are electronic music and sampling influences on the form of the piece. They address the parts of the composition that they can play in a loop in the first part, then they play the entirety of the piece. For example, the bass solo is performed while the piano is playing a rhythm like boogie-woogie. What’s interesting is, there are no versions of this piece in which Monk plays a solo. Generally speaking, Monk plays the piece on the piano on the first round and the wind instruments join in on the second round. I believe that this is the only composition of Monk without any solos by him. They formed sort of vamps during which they can play while deconstructing the form. This format is worked in really well in such a composition. Here  Tarus Mateen plays the bass and Nasheet Waits plays the drums.

Jason Moran’s Ten album, released in 2010. Thank you for this great Körleme (‘Blindfold’)! 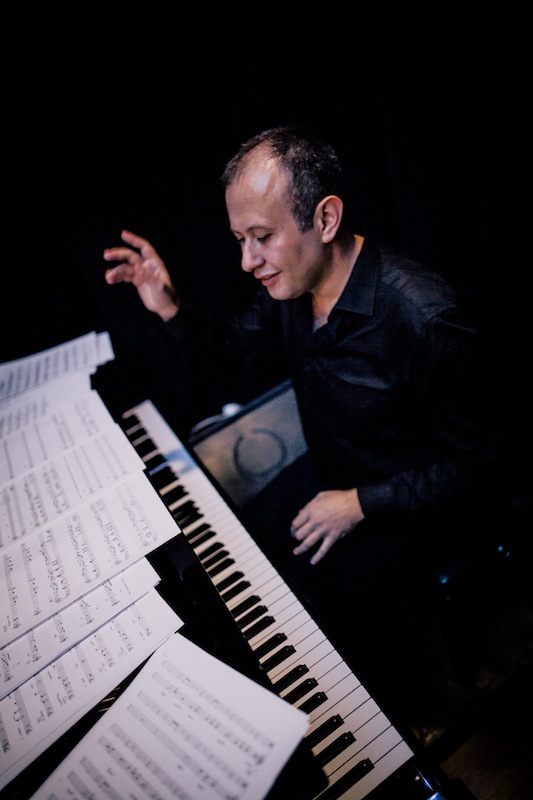