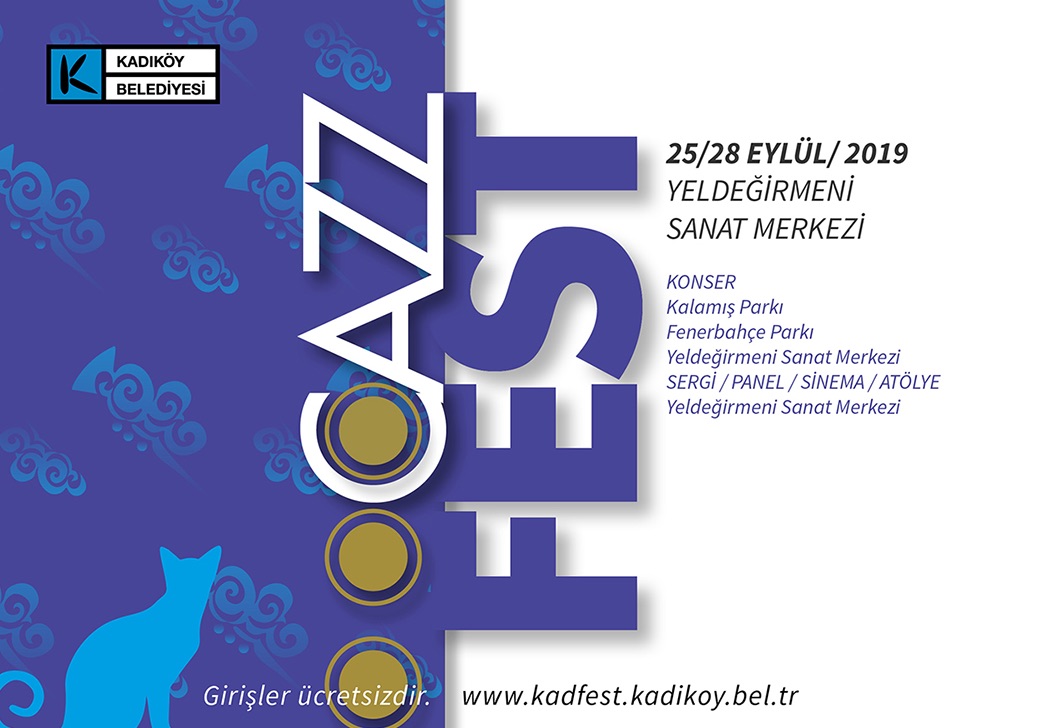 Kadikoy is intertwined with culture, art and music. It is the district that has hosted the most listeners to the festivals and concerts of the city for decades and its citizens are one of the most sensitive to cultural events. Is there anyone who did not wait in Taksim-Harbiye line in front of the concert halls and open-air stages to take Kadikoy / Bostanci yellow cabs? Kadikoy deserves to be the center of socio-cultural attraction of the city, which is also the subject of worldpress..The efforts of Kadıköy Municipality, which has created the cultural base of the district for many years, are endless and guiding. The Municipality, which works like a cultural factory with the numerous activities it organizes every year, has adopted the principle of embracing all kinds of art. This year, the Municipality of Kadikoy, which has organized many events to Kadikoy citizens, is going to have three different festivals between July and September. Municipality of Kadikoy, this year makes it become true what the music lovers have been waiting for years.

In recent years, the historical texture of Kadikoy and the increasing attraction to the district of Yeldeğirmeni has been raised by turning into 124-year-old historical Notre Dame du Rosarie Church to an art center. The district has changed since then and with the passing days it became more beautiful and special. I. Abdülhamid has given the districts name as ‘’Yeldegirmeni’’ thanks to 4 windmills they built on it. With the cultural texture of Yeldegirmeni has been trough; we have been able to organize events and now for the first time, with Kadıkoy Municipality, Yeldegimeni Art Center organizes International Jazz Music Days which is going to be the first caz festival of Kadıköy. 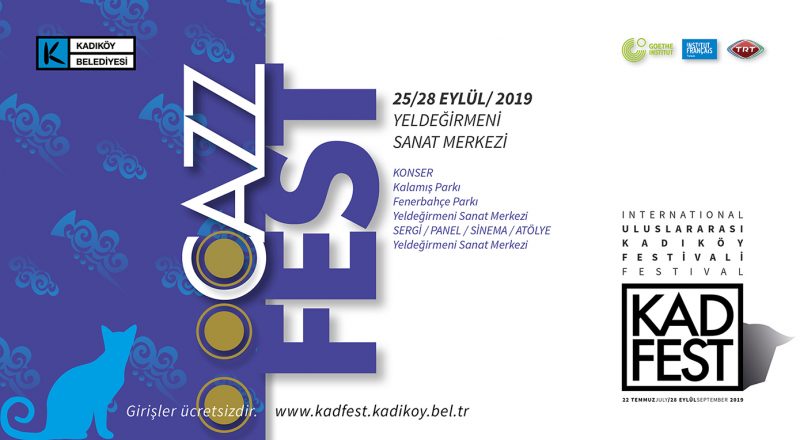 KADFEST / Jazz Days will take place between the dates of September 25-28. It is going to take place in Yeldeğirmeni Art Center, Kalamış and Fenerbahçe parks. The Berlin Jazz Composers Orchestra, who we invited in partnership with the Goethe Institut, is a versatile young band of 17 musicians, which is known for playing the works of Berlin jazz composers. The orchestra, known as the JayJayBeCe (Jugend Jazz Band Charlottenburg) in Germany (UDJ), in 2010 was awarded by the German Association of Jazz Musicians and Skoda Jazz Preis for its achievements in the reinterpretation of modern music.

Festivals color of the concert

Percussionist Yinon Muallem’s music form is full of details and one can clearly feel the Middle East’s ancient sprit with his project Funky Dervish. After their album ‘’DO’’, announcing their new album ‘’The Mirror’’ French pianist and composer Remi Panossi Trio with their unique style, Turkey’s important and masterful piano jazz musician Kürşad Deniz Quartet, Turgut Alp Bekoğlu, a jazz drummer who we have seen in many different projects, with the influence of his new album Love Jazz Quartet, formed in the axis of three different countries of the three artists who live in Istanbul, the new trio project of Turkey’s jazz scenes’ Stanpolites Project will perform exciting concerts of the year during the festival. 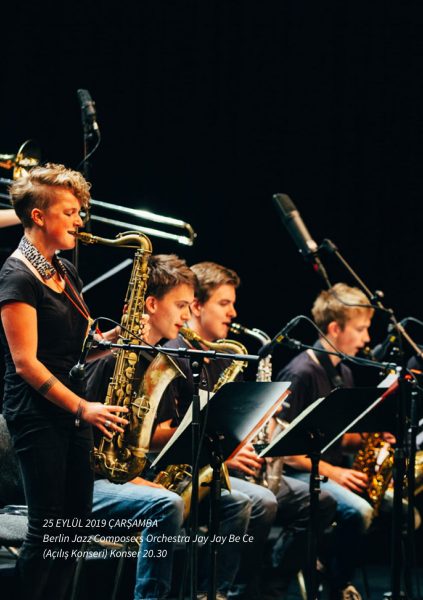 KADFEST International Jazz Days, on the days of 26, 27 and 28 September will host three special panels which is about jazz music in Turkey and issues concerning the jazz music around the world. 26 September, composer, musician and educator Alper Maral’s “Jazz Education and Training in Turkey; panel will happen with the participation of Yeşim Pekiner from Bahçeşehir University Jazz Department, Gülden Teztel from İstanbul University, Şenol Küçükyıldırım from Yıldız Technical University and Burak Duman from Hacettepe University. On September 27, Feridun Ertaşkan, jazz writer, radio programmer and Cazkolik.com editor, will host the musicians and composers Şevket Akıncı, Evrim Demirel and Güç Başar Gülle. The last seminar of the festival will be “Music Albums and Record Collecting”, which will be hold on 28 September by Cumhuriyet newspaper music writer Murat Beşer. Especially in recent years, with the increasing passion for the vinyl records, the reality and the status of the sector will be addressed by Murat Beşer and his guests. 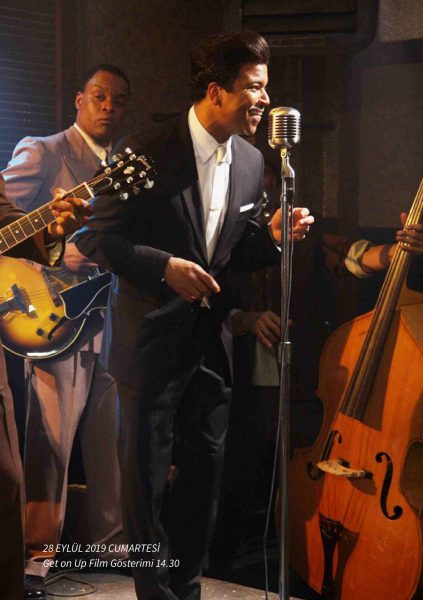 Get On Up (Photo: internet/unknown)

KADFEST/ International Kadıköy Festival is going to start with a young orchestra from Germany and end the festival with Turkey’s TRT Light Music and Jazz Orchestra with the distinguished musicians accompanied by Kerem Görsev’s compositions and performance.