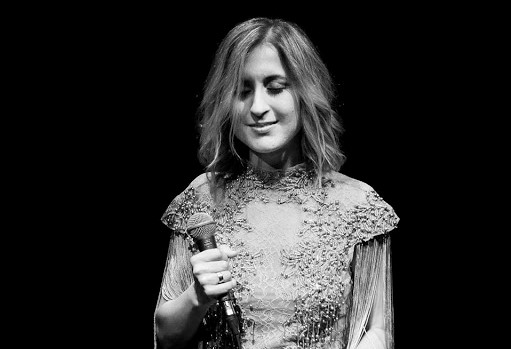 Classical music and jazz concerts at the Kadıköy Municipality Yeldeğirmeni Arts Centre will continue in February with a limited number of audience members. The concerts, which are organized in accordance with the social distancing and diligent health regulation rules, are to start at 18:00.

Yeldeğirmeni Arts “Jazz Evenings” will feature experienced guitarist Murat Arkan and his trio on the 5th of February. The band will perform instrumental and vocal jazz standards as well as a selection from the 1970s and 80s pop-jazz favorites and pieces from Murat Arkan’s unforgettable Michael Franks Project.

Esra Kayıkçı, who received the first place award at New York Made in Jazz Competition in 2017, will perform at the Yeldeğirmeni stage on the 26th of February. The musician released her album ‘Kelebek Orkide’ in March 2020 and will be accompanied by Hakan Kamalı on the guitar and Uraz Kıvaner on the piano.

The tickets are available on https://bilet.kadikoy.bel.tr/ and the ticket booth at Yeldeğirmeni Arts Centre on the day of the concert. 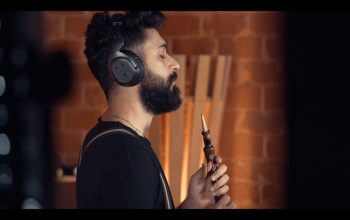