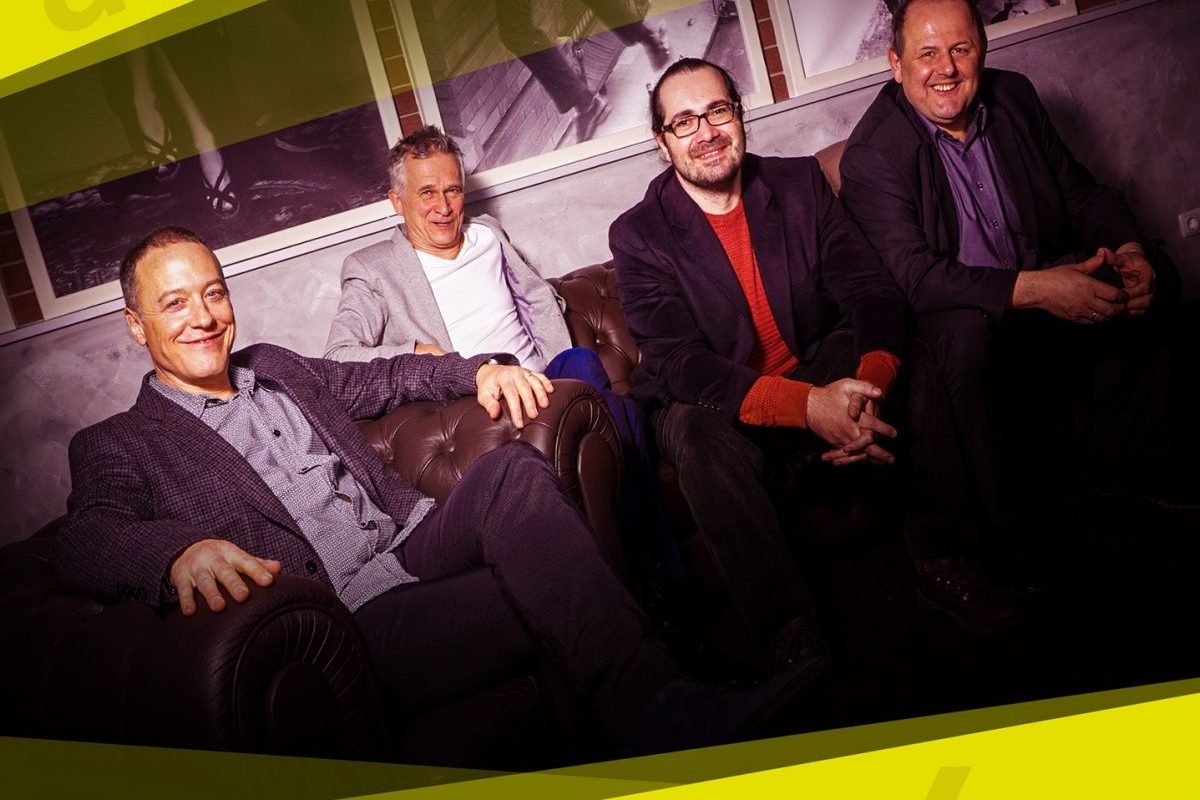 As time goes by, countless paths form an infinite number of intersections. Most of these crossroads remain unexplored, but a few entice wanderers to take the risk of getting lost, with the ensuing adventure resulting in a rich journey. This is a story of how one such crossroad led to another that in turn led to many others. Meetings are like ideas – once they occur one never knows how many others will be triggered.

I can remember it was a hot summer day when I decided that, in addition to my profession as an architect, I would write for an Istanbul-based jazz magazine. I met not only masters of jazz music, but also archaeologists of its distant past. We shared some unforgettable moments, and I remained friends with a handful of them. The protagonists of this album are among those, links in a long chain of events. When I look back I feel—if one is allowed to be — proud of having played a humble role in this togetherness.

It all started backstage at the Vienna jazz club Jazzland, with Fritz Pauer and the two gentlemen that made up his trio: Johannes (Hans) Strasser and Joris Dudli. I did two interviews – one with Joris for his new album, followed by the other with Fritz and Hans at Fritz’s house in Zurndorf. My next encounter was with a saxophone player, whom Fritz once introduced as one of the best that ever came to Vienna. The setting was again Jazzland, and Andy Middleton was the fourth cat of the Pauer Quartet. The interview with Andy was published as a review for his new CD. Time flew and we met with Fritz at Andy’s birthday and I learned that the trio was recording a new album in—as Art Blakey used to call it—a “cooking” session. We got excited as we discussed the possibilities of a concert in Istanbul following the release. 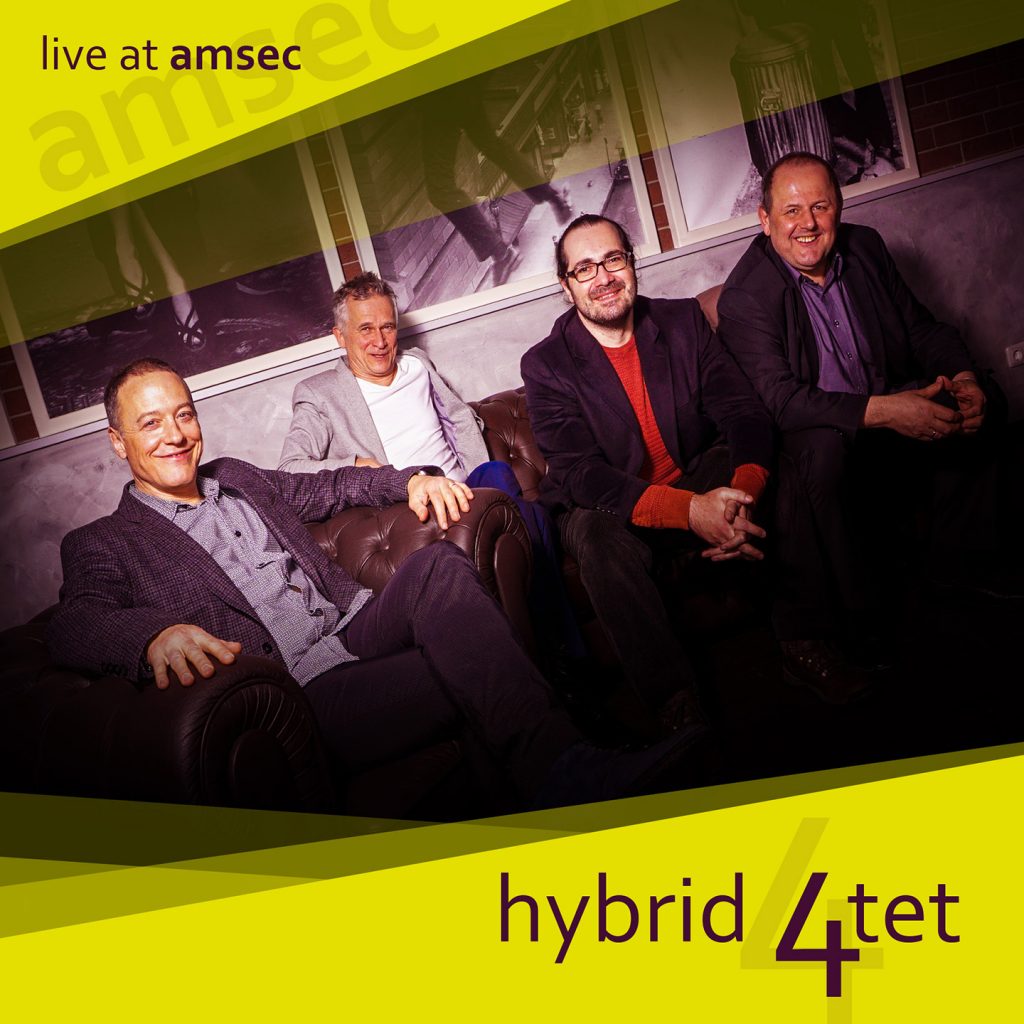 When Fritz unexpectedly passed away the following summer this excitement faded – the long awaited trio album was released posthumously. I however didn’t want to let go of the idea of a concert in Istanbul – that optimistic joy we all shared with Fritz made it difficult for me not to follow up on a promise. Long story made short, it was possible—with expected and unexpected obstacles for a naïve jazz aficionado — to arrange two gigs in Istanbul for the Fritz Pauer Memorial Quintet.

Oliver Kent took over Fritz’s seat for the first line-up, while for the second line-up Burak Bedikyan filled his shoes. Daniel Nösig, a member of the original quintet played trumpet on both occasions. When it became clear that Oliver wouldn’t be able to make the to gig at the Istanbul jazz club Nardis, I remember finding Burak’s number and calling him.  It worked out very well, and Burak, Andy, Hans, and Joris played on several other occasions in Turkish venues, and even had a successful European tour. The live recording is from that tour, recorded on February 15th at AMSEC, Hagenberg, Upper Austria. The recording captures a jazz club with all its dynamics, with all present getting a chance to be part of aural history. As the audience sets the background, exceptional musicians come to the foreground. Six original tunes by Andy and Burak are accompanied by “If you hear a song in blue like a flower crying for the dew, that was my heart serenading you.”

Andy, without any doubt, is one of the great saxophone players of our time. This is not solely a result of his playing and compositions, but also because his unique approach to improvising, structuring, and articulating ideas sets high standards for younger generations. Joris is a high caliber drummer, who can masterly undertake different styles and genres, always aware that his intricately structured mind is in full control of the powerful setup in front of him. Hans is like a flawless anchor, reliable without any hesitance, always bringing his highly sensitive musicianship and technique. I should also mention his composer side and strongly recommend “Epikur” for curious ears. I may not be a professional musician, but I knew that Burak would be the one-and-only piano player within the local scene who would suit this group. His open-minded and contemporary approach to playing and composing, accompanied by a creative intellect and subtle humor, never ceases to surprise. As the youngest of the four, I am certain that we’ll be hearing a lot more from him in the future.

I will be thinking of Fritz each time I listen to this beautiful recording.