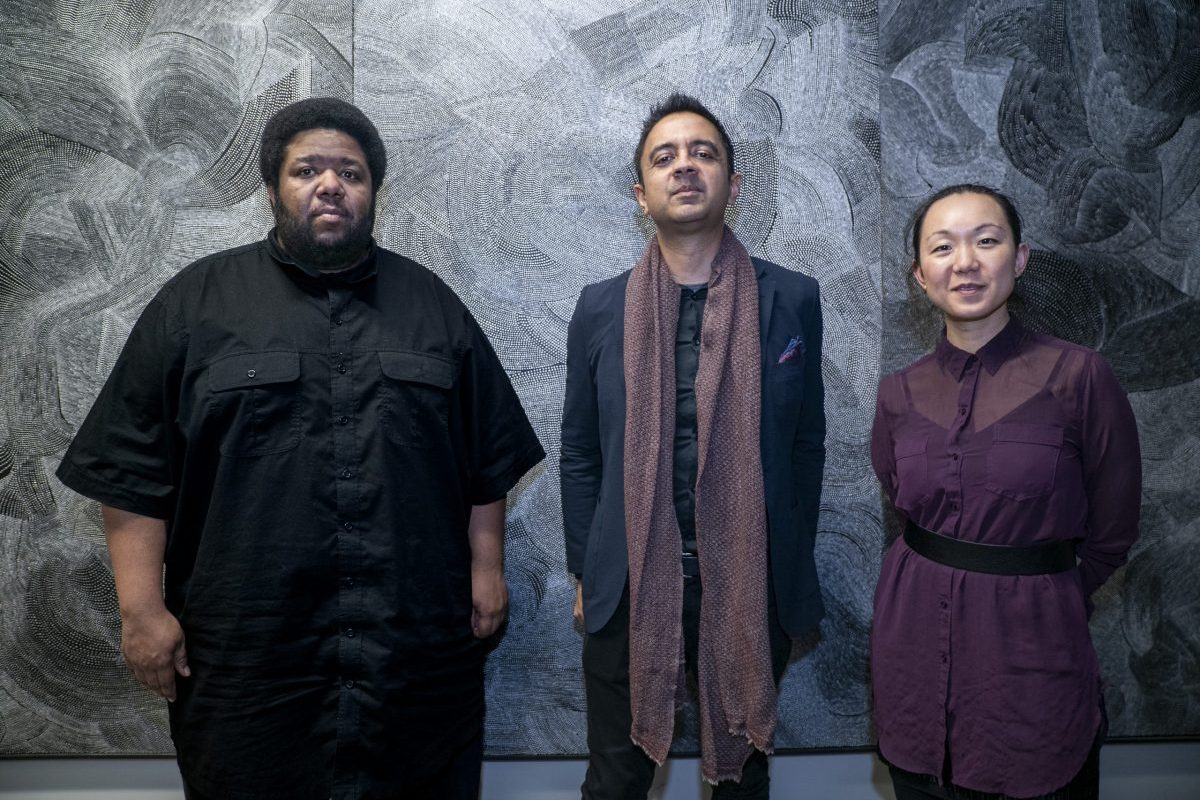 Described by The New York Times as a “social conscience, multimedia collaborator, system builder, rhapsodist, historical thinker and multicultural gateway” and praised by Pitchfork as “one of the best in the world at what he does,” Vijay Iver will be accompanied by drummer Tyshawn Sorey and bassist Linda May Han Oh with his Vijay Iver Trio on the 20th of November 2021 at Zorlu PSM.

One of the most innovative names of contemporary jazz, Vijay Iver created many exciting and striking new works with many music bands he worked with in the past 25 years. Described as “displays extravagant talent on his instrument, but his trump card is his vision” by New Yorker, Iyer’s musical language is grounded in the rhythmic traditions of South Asia and West Africa, the African American creative music movement of the 60s and 70s, and the lineage of composer-pianists from Duke Ellington and Thelonious Monk to Alice Coltrane and Geri Allen. Iver founded his trio with drummer Tyshawn Sorey and bassist Linda May Han Oh and released an album called UnEasy through ECM Records in 2021.

Vijay Iyer has been chosen as the Jazz Artist of the Year four times in the past ten years by the prestigious Downbeat magazine as well as being nominated for a Grammy Award. He also received a MacArthur Fellowship, a Doris Duke Performing Artist Award, a United States Artist Fellowship, a Grammy nomination, the Alpert Award in the Arts, and two German “Echo” awards. He has also developed interdisciplinary work with Teju Cole, Carrie Mae Weems, Mike Ladd, Prashant Bhargava, and Karole Armitage.

He teaches at Harvard University in the Department of Music and the Department of African and African American Studies and was recently a guest musician in London’s Wigmore Hall. He is also the musical director of Ojai Music Festival.

You can buy the tickets for this unforgettable evening on passo.com.tr