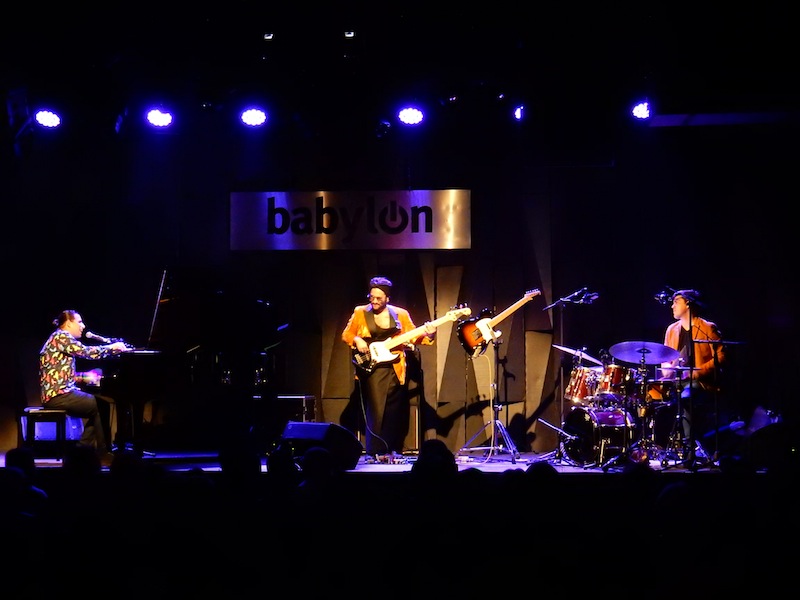 Alfredo was more or less the same age as me and I got curious about what this musician has done as I did with all the musicians my age. One wants to follow their own generation more closely. Especially if they aim to make something of themselves in the same circle.

Actually, I was also attracted by the title and the story of the album they were going to play. The title of the album was “Tocororo”. This tocororo bird is similar to our nightingale. It would cry its heart out if put in a golden-gilded cage. It was the symbol of freedom in Cuba at the same time. The album told the story of the flowers this tocororo bird has pollinated, the pollens Alfredo has carried between Cuba and the countries he has been to. I listened to it before the concert. There were contributions by Lebanese, Indian, Cameroonian, French artists with roots in Beirut or Cuba, and every single piece embodies a different kind of richness. How were they going to bring this richness into their trio concert?

Let’s get to know Alfredo a little bit before proceeding to the concert. The pianist was born in Havana in 1985 as the son of Alfredito Rodríguez, who is famous for his romantic songs and TV front woman Mayra Salicio. He has attended 3 different schools in the city of his birth; his first exposure to jazz happened during the Jo Jazz young jazz musicians competition in Cuba. He received the special jury prize in 2003 and was one of the 12 young pianists invited to Montreux Jazz Festival in 2006. It was during this festival that Alfredo and Quincy Jones’s paths coincided during a special evening. Alfredo formed his own trio in 2007 and immigrated to the USA with Quincy’s help two years later and started his professional life in this country. Shortly after he took his place in the club of newly discovered artists by Wayne Shorter, Herbie Hancock and McCoy Tyner, and started touring from one country to another.

One might think of some cliche pieces and movements when Cuba and jazz are mentioned together. Though this music wouldn’t have the same taste without them after all. However, these musicians have gone beyond what is already known, and they are open to all kinds of World music as I saw from Alfredo and his team. Hearing Debussy’s harmonics from Alfredo’s right hand while they were telling the story of the goddess of the sea in “Yemaya” and the clarity of Kenny Werner and Bill Evans’s jazz trios in “Bessame Mucho” was an incredibly satisfactory musical experience. Alfredo shouldered the vocals which were done by the Ibeyi sisters in the album by himself through the multi-effect processor he connected to his vocal microphone. 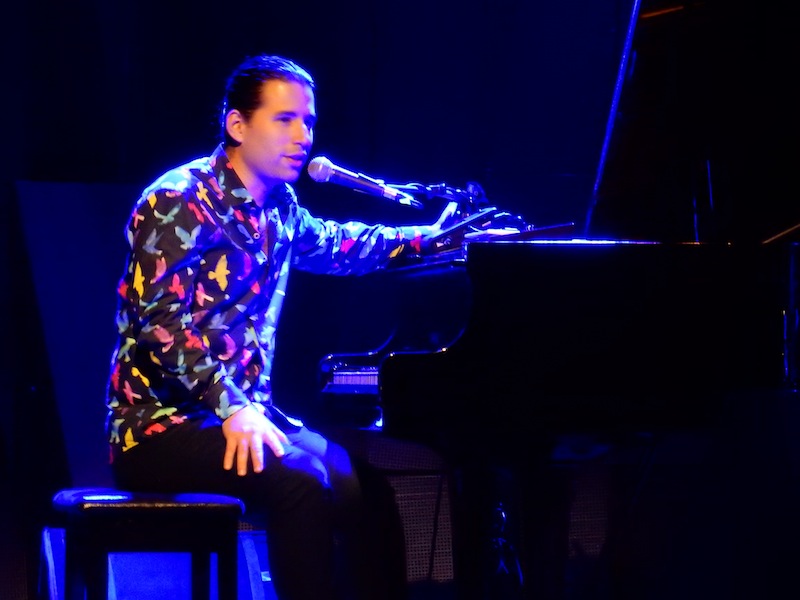 I actually diligently tried to pick bands that were different from one another while choosing which concerts to go to during the Akbank Jazz Festival, and I am glad I did so because each concert influenced me tremendously as a singer through their different understanding of ensembles. For example, Alfredo’s trio showed me in a different way that communication on the stage isn’t some heavy task. It was evident that the band has been playing together for a while, but when they wanted to try something different, they outright shouted as if they were saying “Hey what’s up brother!” to each other instead of secretly mimicking or whispering to each other. Their attitude was so warm and relaxed that it made their music more beautiful let alone hinder it. These conversations were almost like the fourth instrument. Also, I think every band has their mischievous child. This was bass guitarist Munir Hossn in Alfredo’s band. He opened deep and brusque parentheses into the colorful music by occasionally using his loop pedal.

There were many familiar faces from Cuban music loving circles of Istanbul during the concert at Babylon Bomontiada. That is why we witnessed many Cuban classics being sang along at the end of the concert. Main corridor of Babylon Bomontiada was filled with happy people laughing after the concert. Alfredo and his band was leading the path for this. They didn’t have any reservations, any sign of worries or exhaustion on their faces. This was the very soul of Cuba and it warmed up a cold Istanbul evening as if it was a summer night!