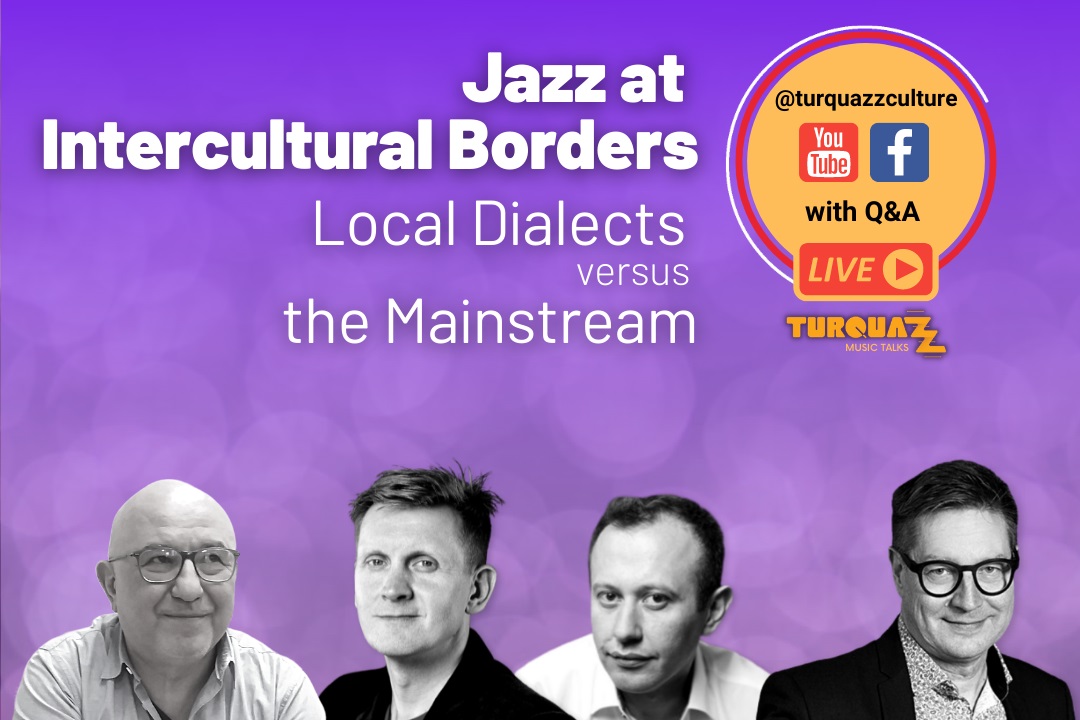 Jazz musicians from all over the world will come together to discuss the universality of jazz, and how jazz musicians can take inspiration from their country’s traditional music to create works of jazz that quote their own culture while still maintaining said universality. Joining us for this talk will be Jari Perkiömäki (saxophonist, Finland), Kaan Bıyıkoğlu (pianist, Turkey), and Michael Schiefel (singer, Germany), and the talk will be moderated by Önder Focan (guitarist, Turkey).

Our talk will be 90 minutes long, where in the first 60 minutes we will be joined by jazz musicians Önder Focan, Kaan Bıyıkoğlu, Jari Perkiömäki, and Michael Schiefel for a discussion.

In the last 30 minute, we will have a live Q&A session where the audience will be able to ask their questions.

Our talk will be 90 minutes long, where in the first 60 minutes we will be joined by jazz musicians Önder Focan, Kaan Bıyıkoğlu, Jari Perkiömäki, and Michael Schiefel for a discussion.

In the last 30 minute, we will have a live Q&A session where the audience will be able to ask their questions. 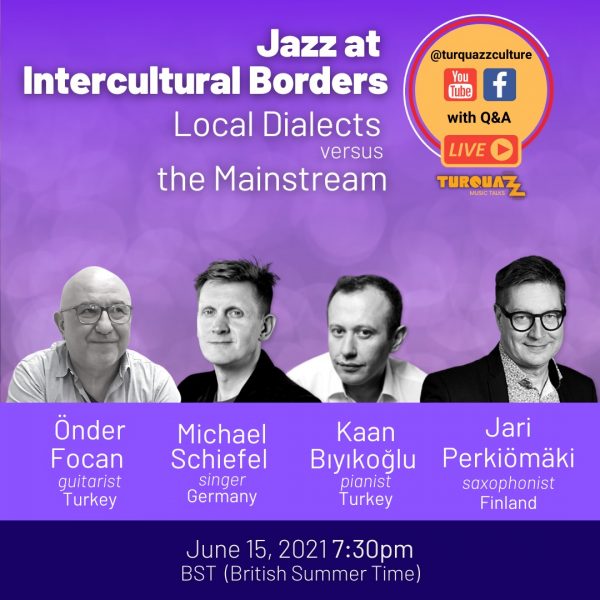 Önder Focan  is a jazz guitarist and musician from Turkey. He founded “Nardis Jazz Club” in Istanbul in 2002 with his wife Zuhal Focan, and he has been working as the Art Director of the club ever since, hosting musicians from all over the world and organizing hundreds of concerts every year. He has played several concerts, festivals, and events both nationally and internationally throughout his career as a guitarist. He has created jazz arrangements of traditional Turkish music and covered them on his albums, “On the Bosphorus”, “Beneath the Stars”, “Standard a la Turc”, “Swing a la Turc”, and “Funkbook a la Turc”. On top of these, he has taught courses on jazz ensemble, harmony, and jazz guitar in various institutions such as “Akademi İstanbul”, “Mujdat Gezen Arts Center”, and “Yıldız Technical University”. 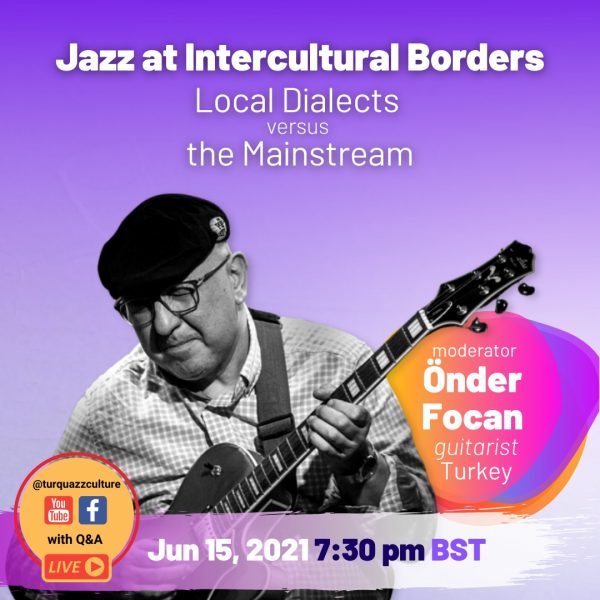 Kaan Bıyıkoğlu  is a jazz pianist and composer from Turkey. Having first studied classical piano under Professor Semra Kartal and later in “Başkent University State Conservatory”, he moved to the Netherlands in 2006 to study jazz piano, harmony, composition, and orchestration in “Rotterdam Conservatory”. He has played piano in various concerts, festivals, radio and tv shows, and album recordings, both in Turkey and in countries like Belgium, Germany, and the Netherlands. Since 2013, he has returned to Turkey and has been continuing his musical career in Istanbul. 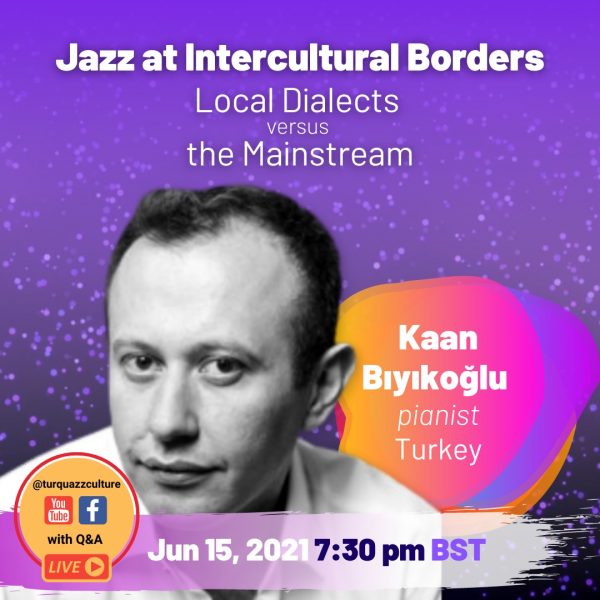 Jari Perkiömäki  is a jazz saxophone player and composer from Finland. He has been working as a freelance saxophonist and clarinettist, and leading jazz bands since 1980. He has released two of his own albums, “Shades’ in 1997, and “Jari Perkiömäki Organic Baritone Quartet” in 2016. He has also had a rich academic career, where he worked as a lecturer in the jazz department of Sibelius Academy for nine years, and served the academy as Vice-Rector between the years 2009-2012. Following this, he worked as the Rector of the “University of the Arts Helsinki” between 2015-2020. He has also been active in the International Association of Schools of Jazz since 2001, and has been elected as Chairman of the Board in 2012. 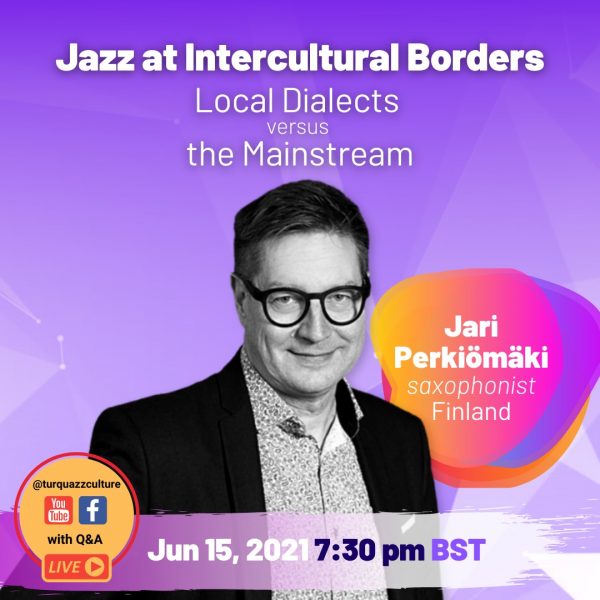 Michael Schiefel  is a jazz and experimental singer and songwriter from Germany. He has released four solo albums, “Invisible Loop” in 1997, “I Don’t Belong” in 2001, “Don’t Touch My Animals” in 2006, and “My Home Is My Tent” in 2010. In addition to his solo work, he has collaborated with musicians and bands such as “Duo with David Friedman”, “Platypus Trio”, “Thaerichens Tentett”, and “Michael Schiefel’s Istanbul Quartet”. He has joined the faculty of the Franz Liszt Conservatory in Weimar as a Professor of Vocal Jazz in 2001, and has been teaching there ever since. 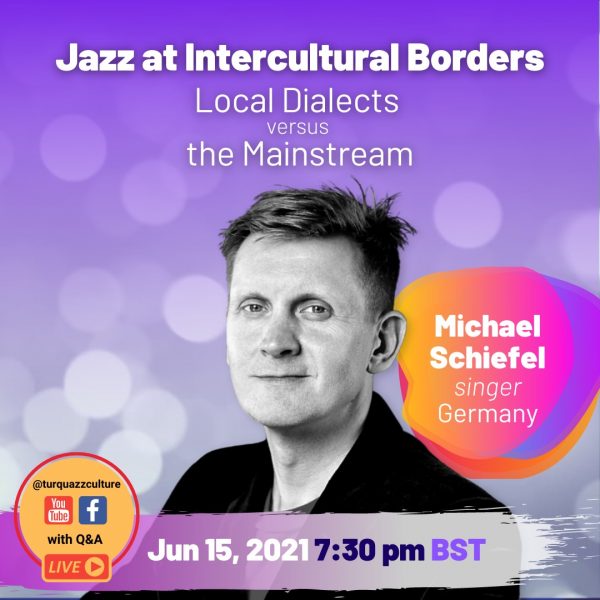 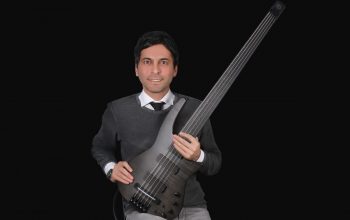