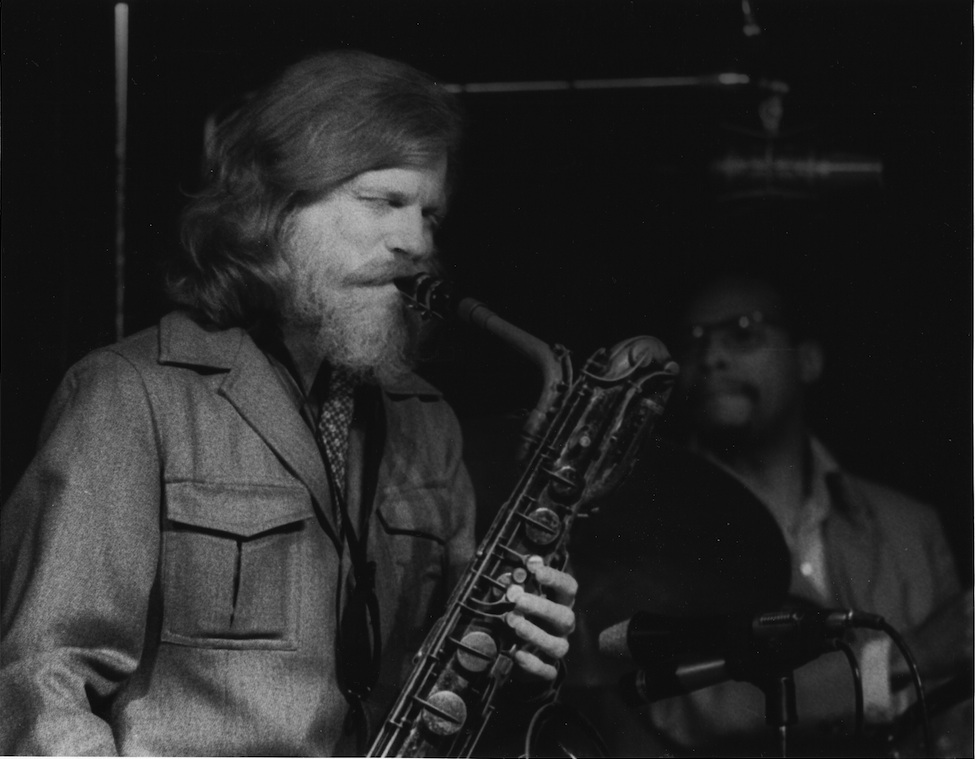 What would one expect from a movie whose soundtrack includes a song called “Dance of The Truck”?

It is the beginning of the 1970s. Alain Corneau, considered to be on the snobbish side by the French movie critics, steps into the movie scene with a “Film Noir” which aims to show his audiences things that haven’t been seen before. 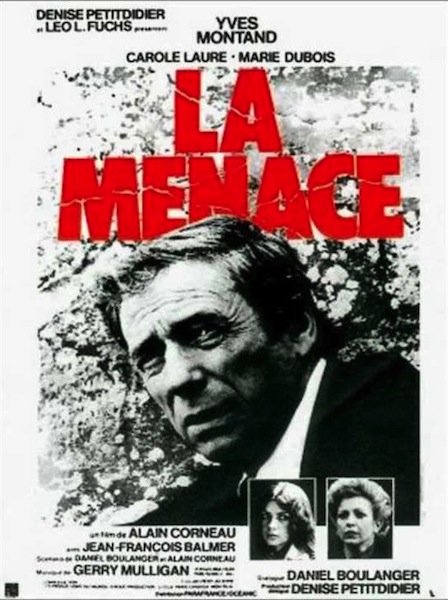 Henry Savin, portrayed by Yves Montand in the film, co-owns a transportation company with his ex-wife. His ex-wife is still in love with Henry and she occasionally behaves hysterically, wanting Henry to come back to her. However, Henry is in love with his lover Julie, who is half his age, and naturally he doesn’t want to go back to his ex-wife. One day his hysterical ex-wife follows the new girlfriend and asks her to leave Henry. Julie objects. Two women fighting over a man. Julie finally breaks free and runs away. The ex-wife, who realizes that she has lost her husband to this new younger girlfriend, commits suicide. That’s where it all begins. We watch this suicide as the audience in the beginning of the movie, but the scenario has such a twist there, just like a ball almost making it in the goal but not quite. The event is portrayed as a suspicious murder in the media. Then a stereotypical French detective shows up to investigate the murder. The calm story of a truck driver suddenly transforms into a crime movie. “The woman committed suicide, we saw this with our own eyes, what murder?” is only the first of the questions.

Director Alain Corneau starts out as an autodidactic drummer and then studies cinematography, taking interest in jazz in his later ages. He even has a 1965 short movie called “Le Jazz Est-il Dans Harlem?”, which I was not able to find a copy of yet. It is said that especially his 1970s movies are way cooler than his more contemporary ones. A cool movie would, of course, have a cool jazz soundtrack. It is important to note that the actress who plays the young lover, Julie, performed in musicals and therefore some of those involved in the movie, including the director, are interested in music outside of the cinema sphere. 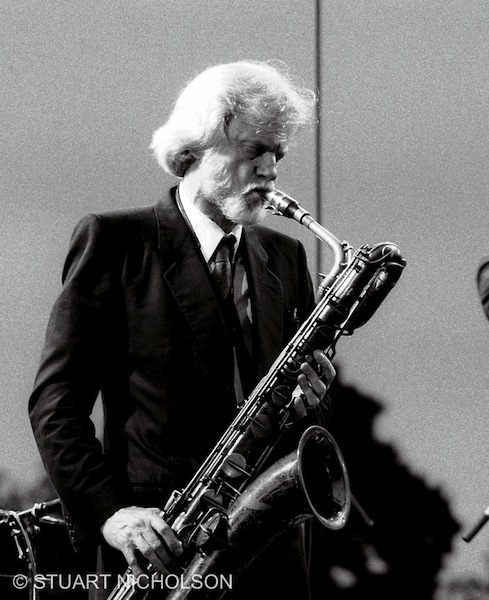 The movie’s score belongs to Gerry Mulligan. Mulligan equals saxophone but he isn’t only a saxophone player but also an esteemed composer and arranger. He is a musician who ultimately wrote compositions and arrangements for “Birth of The Cool” after all. Acoustic and electric piano, in addition to Mulligan’s baritone saxophone, are also featured in the movie. We also hear Gerry Mulligan and Dave Grusin’s Oberheim polyphonic electric synthesizer and Moog analogue synthesizer as instruments. The album consists of 10 contributors and 13 tracks. My favorite naturally is “Dance of The Truck” and “Vines of Bordeaux”. I am serious. “La Menace” is a surprising and riveting movie with many twists that features Gerry Mulligan’s late and Alain Corneau’s early works. It will make you exclaim a swear word that I cannot write here at the end. Enjoy watching and listening it.

This article was published in the 74th issue of Jazz Magazine.