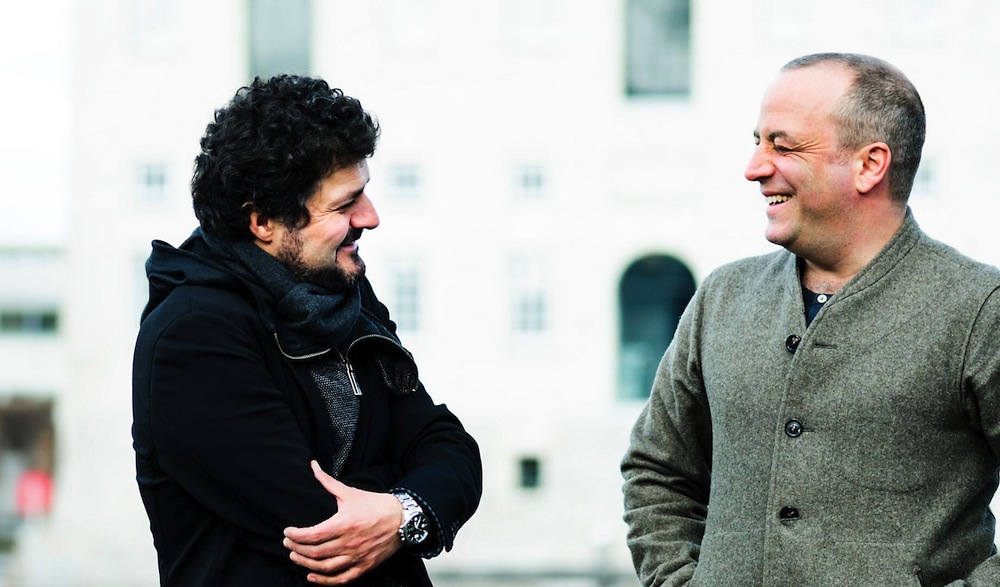 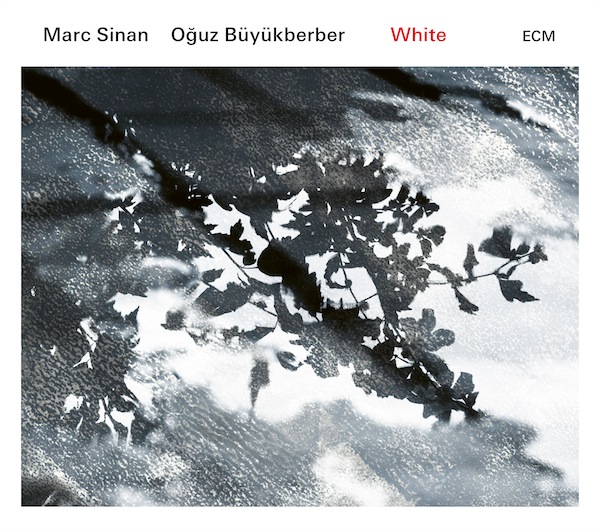 I wrote about a beautiful example of duo collaborations in jazz music, Can Çankaya & Kağan Yıldız’s “Timeless” in my previous review. It is a great coincidence that my next review will be about yet another duo project: “White”.

There are some turning points in every jazz musician’s life without exception: the first concert they gave, the first album, the first album launch concert, playing at famous jazz clubs abroad as they have been dream of or having a review written about their worn in prestigious magazines like Downbeat or JazzTimes. I think another dream no jazz musician can deny would be having an album released by Blue Note or ECM. The widely accepted truth is the albums released through these labels are regarded as “Yes this band or individual has proven themselves now” on any jazz stage. I remember thinking “Oh yeah” when Oğuz Büyükberber shared a photo of White during the master recording session on a Facebook post, because after having a taste of Büyükberber’s originality in his previous studio albums, I imagine him finally uniting with musicians such as Keith Jarrett, Carla Bley, Jan Garbarek, Tomasz Stańko and Enrico Rava while having their names written on the cover in bold letters with the ECM logo. 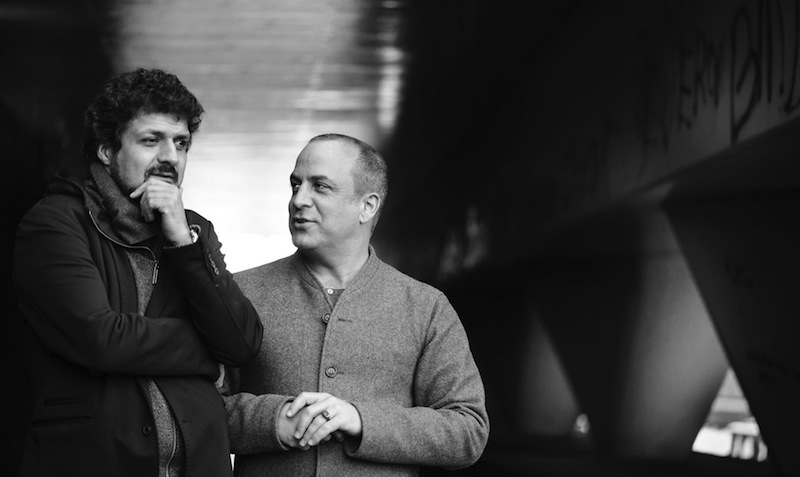 Marc Sinan has already proven himself in the eyes of ECM and worked with them for the first time in 2009 while releasing “Fasil” with German pianist Julia Hülsmann. Oğuz Büyükberber was a guest soloist in Dresdner Sinfoniker’s 2013 album with the piece called “Hasretim – Journey to Anatolia”. They have also met through Sinan’s radio/audio play project “Oksus” and “Komitas” project in which the first steps were taken towards “White”. These musicians have traveled to the peaks of their careers through different paths (Marc Sinan became interested in Turkish music while having a background as a guitarist who focused on the Western European classical music movement; Oğuz Büyükberber becoming one of the most prominent Turkish musicians who specializes the free improvization and contemporary jazz music while having a background in Turkish music and jazz) and they haven’t lost their connection through the years. This similar directionality wasn’t lost on the famous producer Manfred Eicher and the result was a very original “concept album”. Keeping in mind their backgrounds I have mentioned above, “White” is a fresh new music in itself. The main instruments guitar and clarinet are joined by electronic instruments and shape White together. The most striking detail is Marc Sinan’s  “Upon Nothingness”, which is divided into five melancholic parts, and how the album takes on a different atmosphere through the sampling of background sounds of Armenian detainees who were sent to Germany during WWI being gathered together. “The line between real and surreal is blurred” as Marc Sinan puts it. It is possible to liken “Yellow”, “Blue”, “Green”, “White” and “Red” to a group of five peaceful colors which come together to form a whole, while one can hear the individual “music of the colors” while listening to these pieces on their own. I especially recommend you experience “Upon Nothingness, White” while feeling the pure and white soul of the music. The other piece of the apple is the group of five pieces, “There” series, Oğuz Büyükberber has contributed to the album. These could possibly be the best examples to how the guitar and the clarinet can exchange musical ideas. This series alternates between written composition and improvization with rules while embodying many details about the known and the imaginary, what the heart longs for and how this relationship can be seen in many different areas in our lives (being sedentary, belonging, communication etc.). Both the fixed notations and the improvizations are formed with rules that come from Turkish maqam music traditions.

Marc Sinan & Oğuz Büyükberber’s first ECM project together, “White”, received 4.5 stars from DownBeat magazine and is one of the most exciting albums of the year. This album can be seen as a step towards the increasing popularity of jazz duo albums.