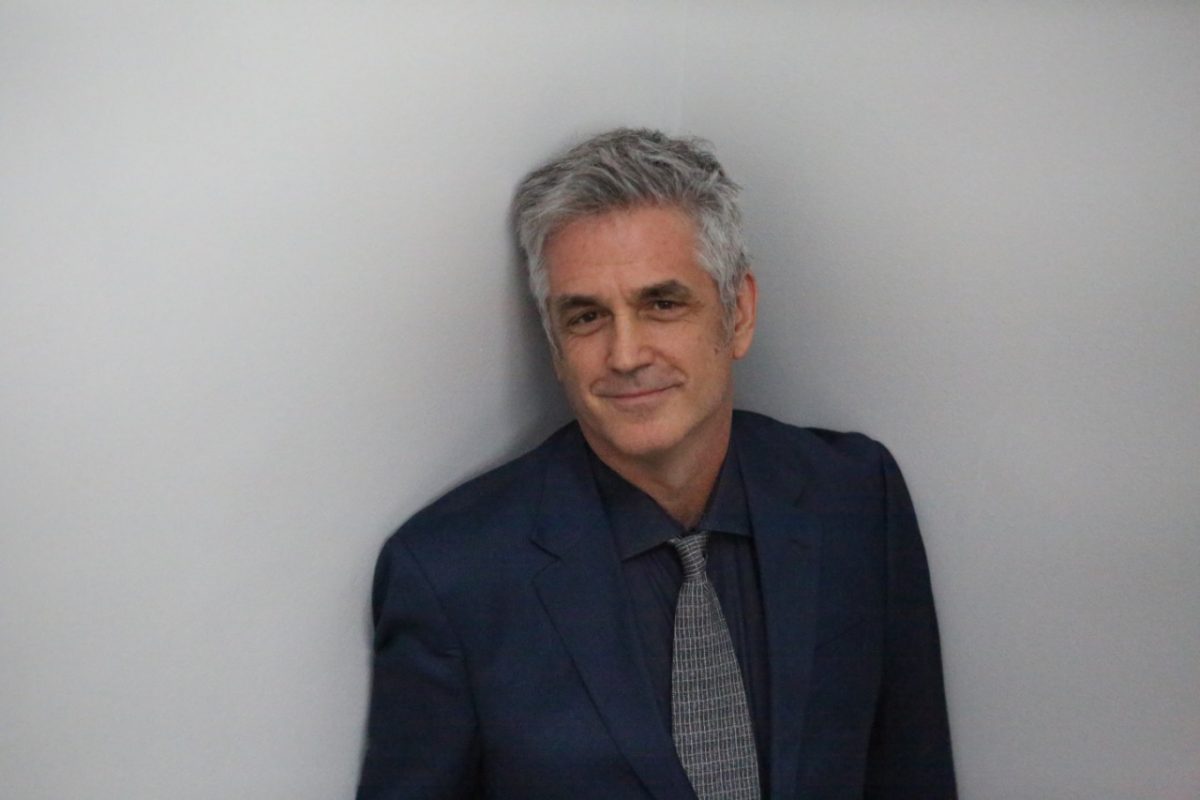 Can you please tell us about your childhood and when you decided to become a musician?

My father always played a lot of great jazz and Brazilian LP’s in our house, when I was a child. So I always had a great reference for high quality music. As I got older I discovered Rock & Roll, Soul, Rhythm& Blues and Pop. I started out as a trumpet player, then switched to drums and finally to the guitar. I took lessons at a local music store and formed a band with my friends.

How were your younger years, when you were a student in Berklee College of Music? What were your dreams as a young musician and did you achieve your dreams?

Studying at Berklee was a wonderful experience. Besides learning so much about so many different aspects of music, guitar playing, ensemble playing, arranging, composition, etc. I got to meet great musicians from all over the world!

Yes, I achieved my dreams because I always wanted to perform and travel the world playing music.

What is your advice for the young musicians?

Nowadays, my advice for young musicians is a little different than it used to be. We didn’t have the internet in my time! You had to travel far to find certain kinds of knowledge. Today with Youtube you can see just about any great musician, who lived in the last 75 years. But my advice would be to find a great teacher for your instrument, practice a lot, but also listen a lot and make connections with other musicians at your age. The real experience comes from playing with others!

As you have changed your country when you were 46 years old, what kind of difficulties have you experienced as an expat? How is your life in Brazil? Do you miss America?

I changed my country when I was 46 years old, so I lived almost half a century in the US before coming here to Brasil! There were difficulties regarding the language and the culture that I had to over come, but being a foreigner here also brought some advantages. When I sing and perform music from my country, I do it with a certain authenticity and this helps me to stand out here.
Yes, I miss the US, but mostly my friends and family. But since I created my own family here (and many great friends), Brazil feels like home to me, now. 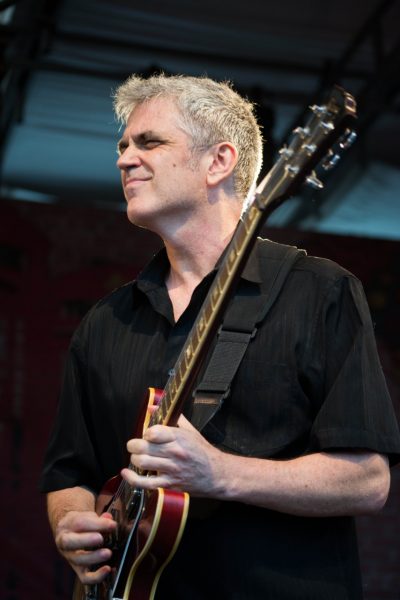 How is being on digital realm? Were giving on-line concerts affected your life in a positive way?

I have adapted well to the digital realm. It didn’t come naturally as it did with my 15 year old daughter who was born into it! But especially now during the pandemic it has been a lifesaver. Giving online live performances has been nice, although it can’t be compared to having live audiences. But I have made many new friends through it and also made contacts in far away places that I would never have just by doing live shows here in Brazil.

As you were the musical director for one of the biggest icons of Bossa Nova in the world, the singer Astrud Gilberto, how was it working with her?

It was a fabulous experience to have worked with Astrud. She is an icon of Brazilian music. Besides teaching me a lot about Brazilian swing, she was also the first person to feature me as a lead singer alongside of her onstage. Besides that, all of the musicians in her bands were high-level players and I learned a lot about Brazilian music from playing alongside them. We also got to travel to many places such as England, Canada, Japan and Indonesia in my time with her.

Can you please tell us how many countries have you been to and which musicians you have played with? I know that you have also been in Turkey. So when and where did you give a concert? What did you love most in Turkey?

The list of countries is too numerous for me to mention! I have played in the US, Canada, México, South America, the UK, Europe, Israel, Japan, New Zealand, Australia and New Zealand.

I played once in Istanbul around 2009, but I can’t remember the venue. It was with the German singer, Ute Lemper. What I remember the most were the incredible food (especially the breakfasts!) and the beautiful mosques. I was only there for 2 days so I didn’t get to see too much. I would love to go back there again someday! I have played with many great musicians. Some of them are Astrud Gilberto, Bebel Gilberto, Ivan Lins, Michael Brecker, Meat Loaf, Dave Douglas, Regina Carter, The New York Voices, Ben E. King, Darlene Love…

What are your future plans? In Brazil before the pandemic, where had you been performing?

Before the pandemic, I had been performing a lot in São Paulo and other cities in Brazil with my own group. I was supposed to do a South American tour with Renaissence, the English progressive rock band that I have played in for many years, but unfortunately Covid cancelled that. I plan to release a new record of my group TO3 this year. It’s alternative rock music. I wrote all of the songs and lyrics.