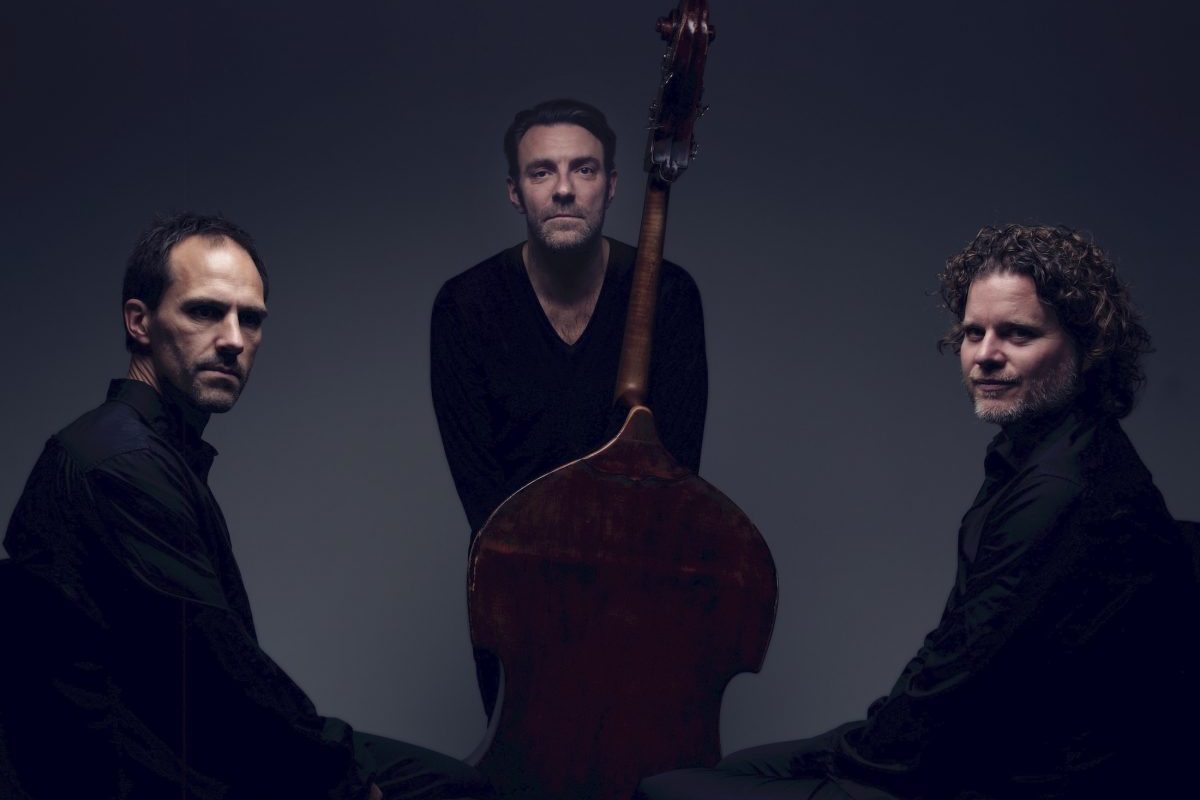 We watched Mats Eilertsen Trio at Akbank Sanat on the 19th of October.

Harmen Fraanje on the piano, Mats Eilertsen on double bass and Thomas Strønen on the drums.

This is written in the press release of the 29th Akbank Jazz Festival about Mats Eilertsen Trio: “The avant-garde virtuoso trio, who released their latest acclaimed album And Then Comes The Night this year, proves that they are one of the most prominent and creative jazz ensembles of our time.”

The album was named after Jón Kalman Stefánsson’s book Summer Light and Then Comes the Night. 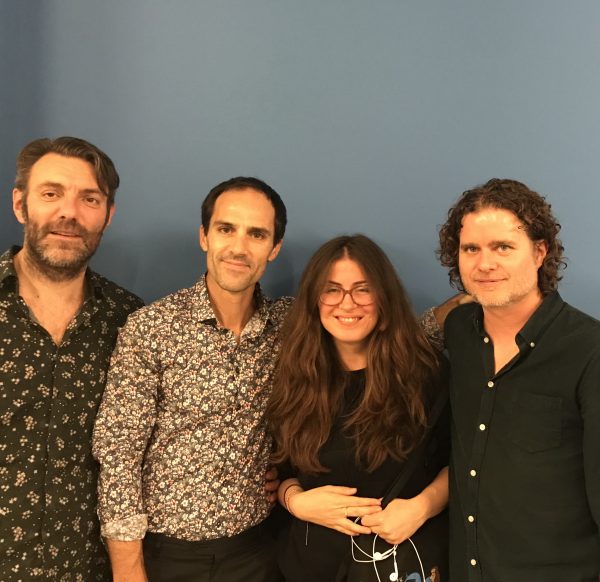 They described what they do to me as such: It is simply just music, try and see. Atmospheric, cinematic, emotional, melodic, but at the same time inquisitive, curious, rhythmic, dark, weird.

The concert started with some friction. Piano, piano. Tiny cracking sounds. I don’t remember ever enjoying fade-ins and fade-outs as much before. Then there comes a thunder, a walk in the forest… We fully enjoyed their pauses. They listened to one another well. I don’t know how it happened but the double bass cried after this.

The lighting in the concert room was dim. Maybe a funeral passed before our eyes… There was rain. When they turned on the lights (after the musicians have left) the members of the audience left the hall with If I Were a Bell playing in their ears.

Mats Eilertsen Trio shared that they found their experience in Istanbul as pleasant as always. All the sounds, smells, sights and life in Istanbul… Their hometowns aren’t like that. They said “This is why people travel.”

I saw that they started a collection on their website about how they see their surroundings from the hotels they stay at: http://matseilertsen.com/Hotelroomviews/

The door numbers of their rooms are here: http://matseilertsen.com/hotels/

Louis Armstrong once said “What we play is life.” I wanted to share Mats Eilerstsen Trio’s approach to life through these room numbers and sights. Don’t musicians mostly spend their lives in hotel rooms anyways? I asked them how they started this collection. Mats replied:

“I think it started as something manic; because we traveled a lot for a while and I wanted to show (or collect) all the different doors I have encountered during that. And they look great together. Then I started collecting hotel room photos. We share them without censor whether they are good or bad. We need a new project now.”

The interaction between the band members who have met in the 90s (Mats and Thomas, in Trondheim), reflects upon their music. Harmen and Mats met in Holland in 2001. They decided to form the trio in 2008. They like that it is easy to play together. They think it is relaxing. They say what they ultimately want is to play together at the end of the day.

The evening’s setlist (I am sharing it below as the musicians let me know, with the addition of some videos):