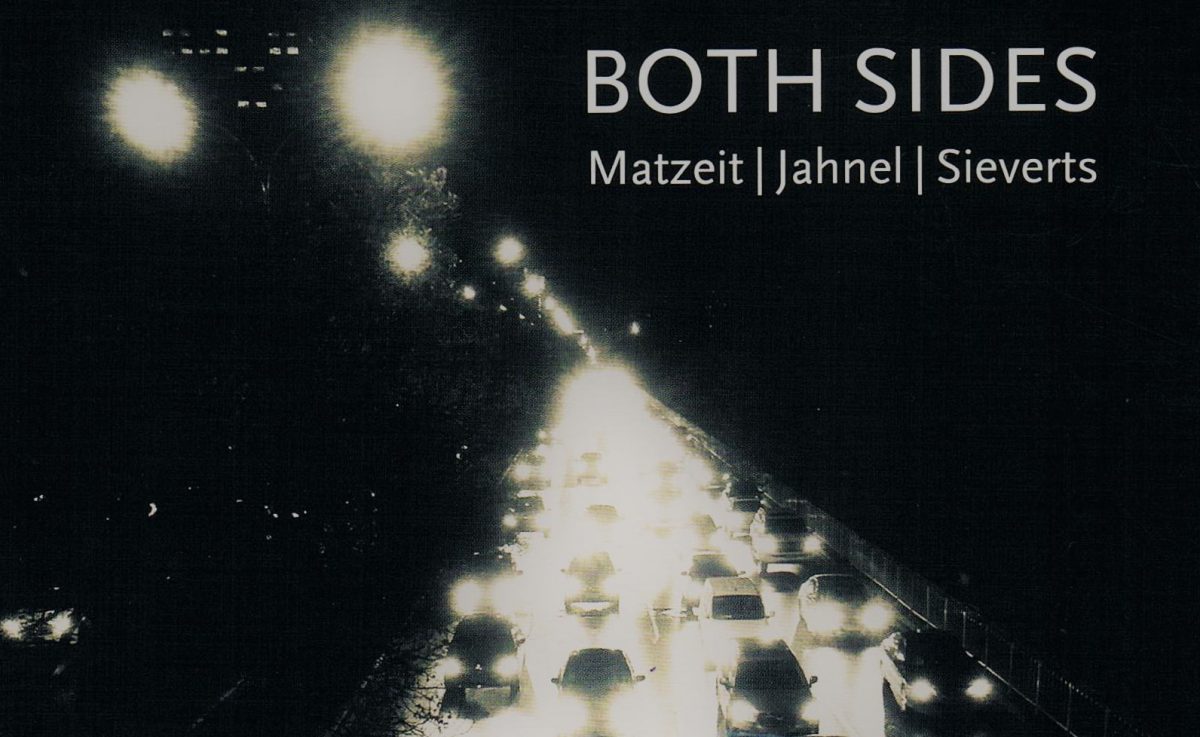 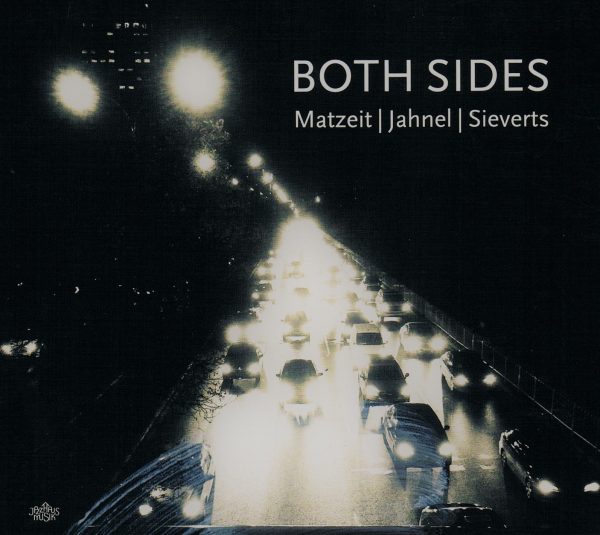 We have discussed  Laia Genc – Roger Henschel’s duo project “Changes Follows Vision” released by “JazzHaus Musik – Köln”, a company that has been active in the German jazz scene since 1980. JazzHausMusik proves it is an important recording label that doesn’t shy away from risks by releasing Friedemann Matzeit, Benedikt Jahnel and Henning Sieverts’s collaborative project “Both Sides”. 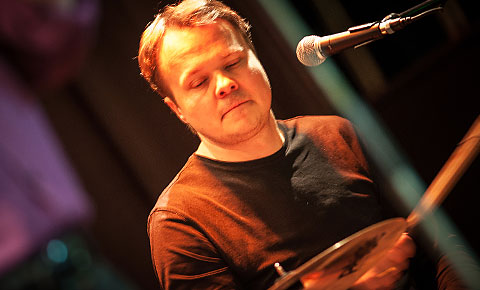 Friedemann Matzeit has worked with JazzHausMusik in many albums as well as chamber music projects and recordings, Henning Sieverts is known for his work with Hans Ludemann Trio and Christian Weidner on“Every Hour of the Light and Dark”, as well as Benedikt Jahnel being one of the most sensational pianists of the German jazz schene. He is known for  his ECM albums he released with his trio called “Equillibrium” and “The Invariant”. Jahnel, who visited Turkey a couple of years ago during Akbank Jazz Festival, combines the compositions and arrangements they created with the high level of energy they emit during their trio performances in “Both Sides” in a perfect balance. The band, which has a dynamic and strong background, presents their sound with the sweet ambition of improvizations while nodding to avant-garde jazz genre. The album, recorded in Berlin’s (I believe its renovation process is still ongoing as of the beginning of 2019) Kaiser-Wilhelm-Gedachtniskirche, has a pleasant ballad version of the titular piece from Joni Mitchell’s 2000 album “Both Sides Now”. The melodica, which I haven’t heard for a long time, shows itself off here. The piece starts off with the double bass, progresses with the melodica and lets go of itself in the warm embrace of the piano. I can easily say that this trio-format version of ‘Both Sides Now’ in Mahzeit-Jahnel-Sieverts’s album, is one of the top 2-3 versions of this piece. 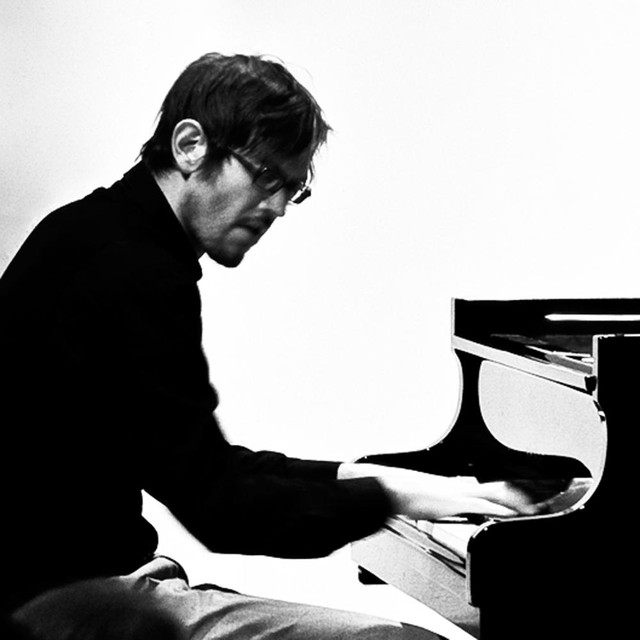 The trio doesn’t stray far from the circle of improvization when most pieces of the album are concerned, and express what they are trying to convey short and concise without dragging it for minutes, while keeping the interaction between the instruments at a high level to relay this to the listener. After listening to pieces that last for many minutes with the push of improvizations, “Both Sides” remind the listener that such an approach could be left behind on occasion. In this sense, “I should have…”, “Sun is in us”, “Both Sides Now” and “Red and gray” shine through. 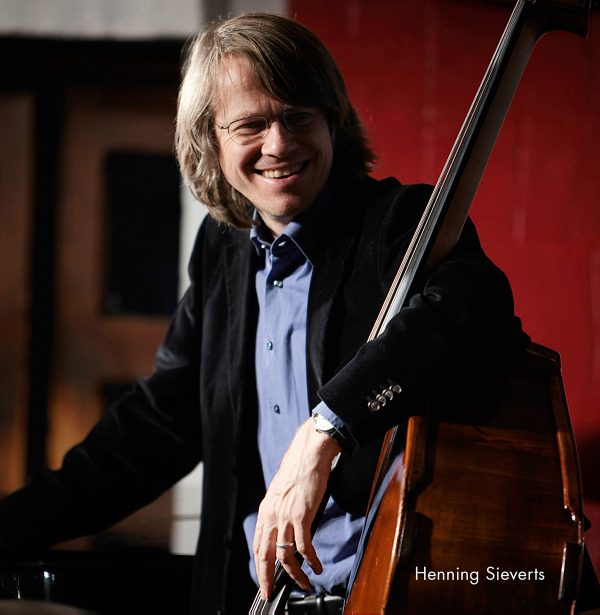