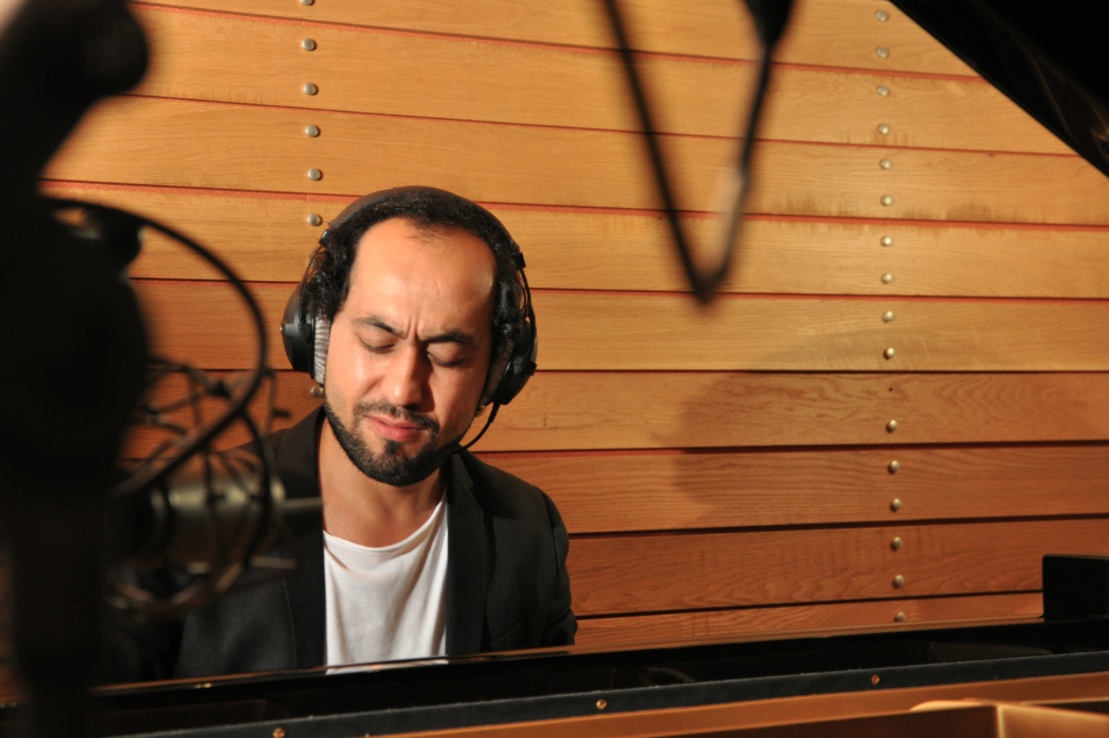 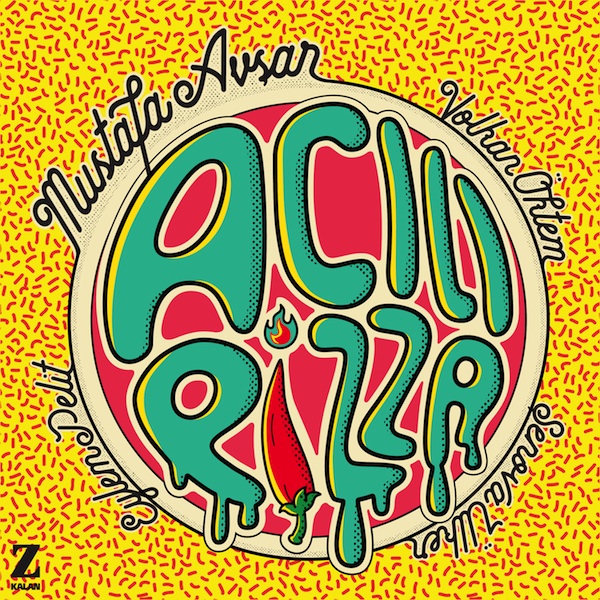 Keith Jarrett, who was compared to the likes of Mozart, Bach and Beethoven during his first resitals and concerts at the age of 7, a musician who drew his own path by interpreting unforgettable pieces of the legends and one who became a living creative legend of this music since the creation of jazz, must have said “Those who feel inclined towards this music and want to enrich it must play this album note by note” about his “The Köln Concert” performance. That is because all of the interpreters of “The Köln Concert” play the album exactly like that in every single recording I have listened to; note by note. But all of these performers (no matter if their pianos are Steinway, Bösendorfer or Fazioli) played while putting their personal feelings and things in their heart in focus. Another new and upcoming jazz musician who bares his heart, in my opinion, is Mustafa Avşar who recently released his first studio album Acılı Pizza through Kalan/Z Müzik.

It has been a much debated subject for years whether a musician with a classical music background can easily adapt to jazz or vice versa. We can say that, generally speaking, classical pianists base their music on their personal strengths and their techniques, while jazz pianists shape their music with the addition of chord forms, progressions and phrases. However, Mustafa Avşar a musician with a classical music background who has never received an education on jazz, breaks this taboo with his Acılı Pizza. We see Mustafa utilising his foundations he gained at Bahçeşehir University’s Jazz School as he deciphered the transcripts of the pieces extremely well and collaborated with great musicians such as Şenova Ülker on the trumpet and flugelhorn, Eylem Pelit on the bass and Volkan Öktem on the drums, carrying him a step further in performing these pieces.

I haven’t had the chance to listen to Mustafa live yet. I learnt from different sources that this album was initially a YouTube project but I feel like I will be on the lookout to become one of the members of Mustafa’s audience as he performs the immortal pieces of the legendary musicians who lead him on his path after listening to his recording of Keith Jarrett’s Prism from his ECM album “Changes”. Avşar, who proves his uniqueness in Petrucciani’s Rachid just as he does in Prism, provides musicians who are just stepping into jazz music with an introductory piece; his titular composition Acılı Pizza. His performance during Alain Caron’s Après la Pluie is worth paying close attention to.

It is possible to share Mustafa Avşar’s enthusiasm as he performs pieces of the musicians whose paths he aims to follow when the album is viewed as a whole and the pieces are compared to their originals. It is a great thing to live in a country filled with such musicians who feel such excitements and reflect them in their music. I think everyone would agree that musicians like Mustafa Avşar, who can look into the future with excitement and hope, keep the jazz potential alive in Turkey.

Who knows, maybe one day we might listen to Mustafa Avşar’s jazz and classical music albums one after the other just like Keith Jarrett? I believe the listeners would be excited to get ahold of albums of both these genres as they are performed by Mustafa.