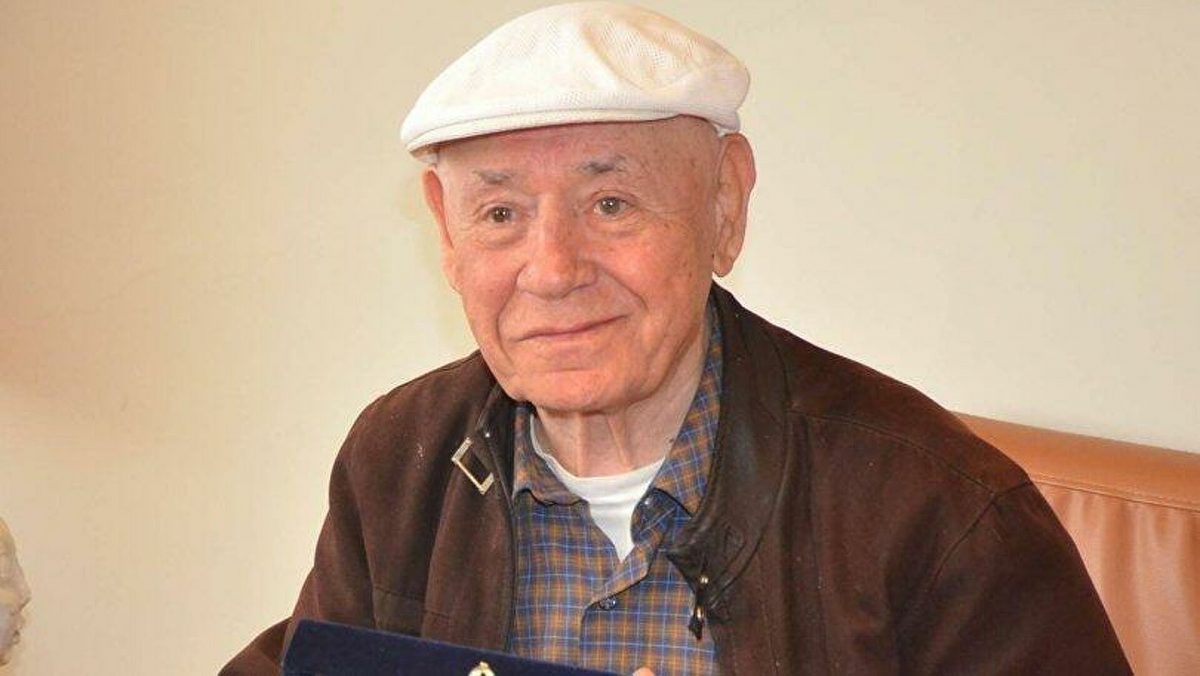 Born in 1930 in Izmir, Turkey, the late trumpeter Maffy Falay studied at the State Conservatory of Music in Ankara. Eventually he gravitated towards jazz and soon fell under the spell of Diz and Bird. In fact he was part of a small group of local jazzmen who in 1956 met Dizzy as he got off the plane in Ankara, arriving from the near and middle east with his big band, as part of a State Department sponsored tour. From then on Maffy was considered in a way as Dizzy’s protégé. He became part of european jazz scene and started his tenure with Kurt Edelhagen’s big band in Köln in early sixties. In 1962 Atlantic Records released Jazz Is Universal, a big band album by a stellar group of American and European jazzmen led by Belgian pianist/arranger Francy Boland and American expatriate Kenny Clarke on drums. The top notch trumpet section led by American Benny Bailey featured Maffy along with Jimmy Deuchar (England)  and Roger Guerin (France). Flags representing the participating countries were on the album cover, and Nasuhi Ertegün, head of Atlantic Records and originally from Turkey, was rumored to be proud of seeing his country’s banner exhibited. Atlantic soon put out a second album by the group. 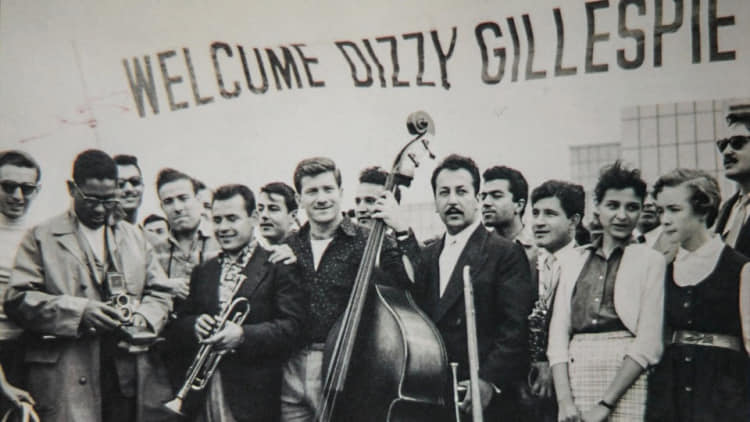 Maffy’s eventual migration to Sweden was inevitable as Stockholm was one of the centers of European jazz. I first caught him live at Bullerbyn, a jazz club in Stockholm, in 1975 as part of the Lars Gullin Quintet. That is where he met his wife number two. He became very much in demand with visiting band leaders from the States, from Nelson Riddle to George Russell. Of course there was a certain degree of jealousy involved from the part of already accomplished local trumpeters. In early seventies he put out his own Maffy Falay Sextett, featuring the talents of Swedish arranger/tenor saxophonist Bernt Rosengren and the young trombonist Elvan Aracı, also from Turkey.

Eventually Maffy ended up with the Turkish-Swedish folk/fusion group Sevda which was to become a real hit in Scandinavian countries, a group featuring Salih Baysal, a local violonist from Bodrum, Turkey, who soon started winning polls as one of the top five European jazz violonists.

In his later years he began more and more to appear on the local jazz scene in his native country, often bringing with him players from Sweden, and mixing them up with local players. 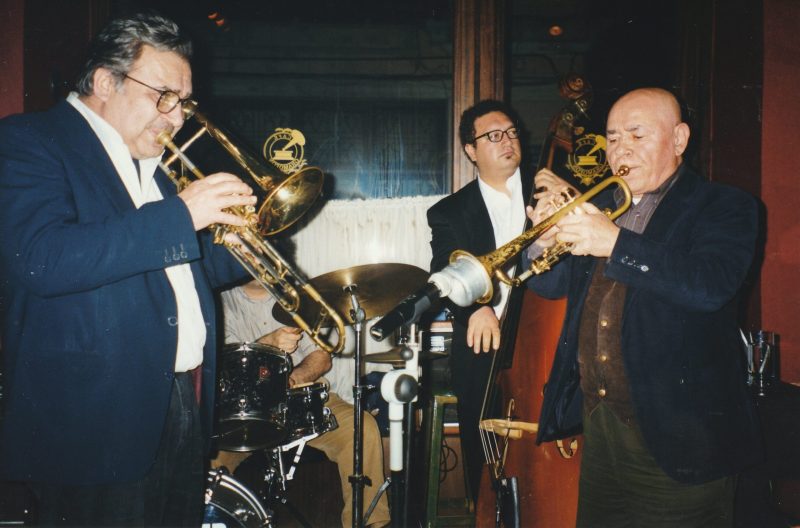 He played clubs and festivals, and he was duly respected by the audiences. He passed at the age of 92, at 22nd February 2022. He will be greatly missed.