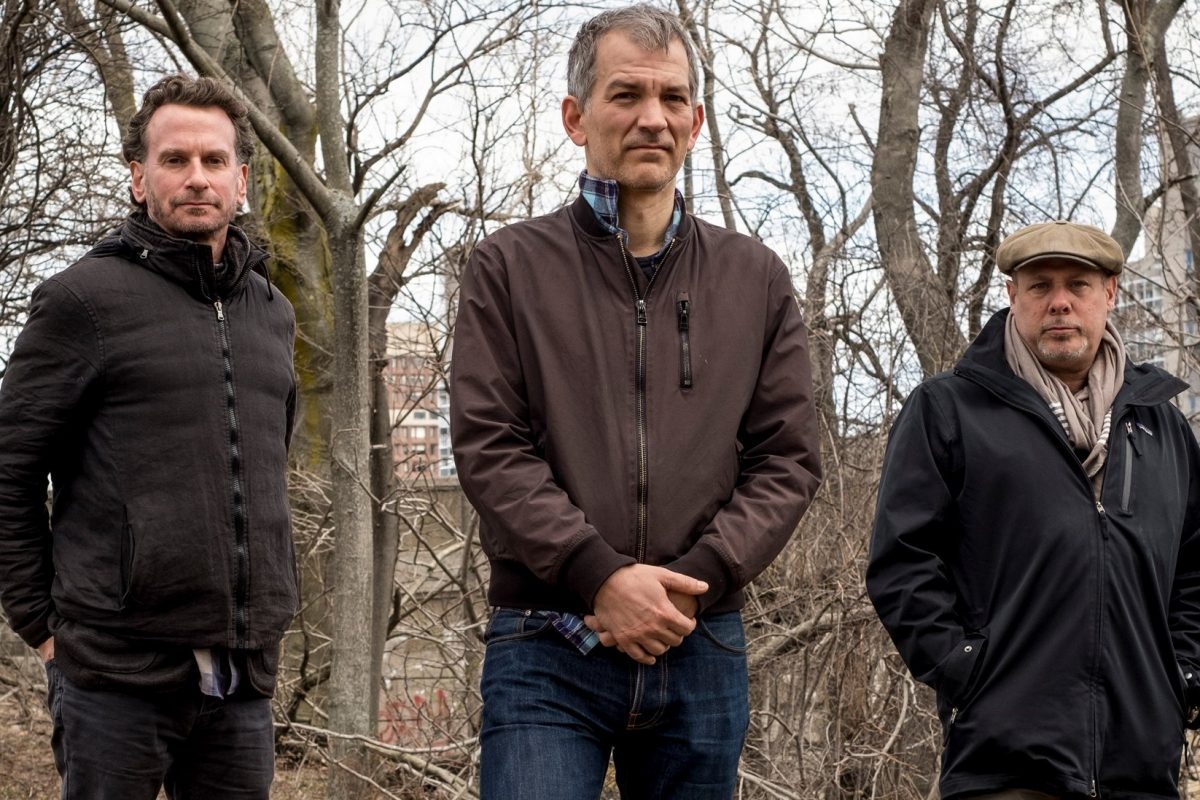 Metropolitan Municipality of Istanbul Cemal Reşit Rey (CRR) Concert Hall presents an exciting program in the month of October. In order to embody the healing power of music during the pandemic era, CRR Concert Hall has hosted musicians and bands of all genres through online concerts in its 2020-2021 season. Now in its 2021-2022 season, CRR has taken all the necessary precautions to be able to host its full program. The first jazz concert will take place on the 11th of October. A band internationally in demand, Danny Grissett Quartet will present an unforgettable evening on this date.

Born in Los Angeles, pianist and composer Danny Grissett has been one of the in-demand musicians of the New York and international stages. Danny graduated from Cal State University Dominguez Hills (BA in Music Education, 1998), Cal Arts (MFA Jazz Keyboard Performance 2000) and from Thelonious Monk Institute where he got the opportunity to work with jazz masters such as Barry Harris and Herbie Hancock.

He worked with musicians such as Vincent Herring, Nicholas Payton, Jeremy Pelt and Vanessa Rubin after moving to New York. He joined trumpet player and composer Tom Harrell’s band, which he is still a member of. He recorded with the esteemed trumpet player in latest 7 of his 12 albums.

Danny started his solo career with “Promise” in 2006 and released this through the Criss Cross Jazz label. His beloved album “Promise” was followed by 6 other interesting recordings he squeezed between his sideman projects and trio tours. He worked with Benny Golson, Russell Malone, Louis Hayes, Lenny White, Buster Williams, Lage Lund, Marcus Strickland and Jimmy Greene during these years. He is currently active in his academic career in addition to his international concert programs and recordings. He taught at New School University in NYC and Eastman Music School in Rochester, NY. He gave master classes in Japan, Italy, New York, Slovenia, South Korea, Holland and Denmark. He is currently a member of the faculty at Jam Music Lab University in Vienna. He released his most recent recording “Remembrance” through the NY recording company Savant.

Brad Mehldau has been regarded as one of the most creative pianists of the jazz world since the 60s. CRR will host Mehldau with his trio on the 30th of October after a long break.

CRR Concert Hall will showcase the best examples of world music in its new season. José Huertas Flamenco Ensemble will be CCR’s guest on the 16th of October with Miguel de Cervantes’ immortal work Don Quixote.

Sitting capacity is decreased into half in accordance with the pandemic restrictions in CRR Concert Hall. HES codes will be checked, and a negative PCR test (taken within 48 hours) will be required from unvaccinated people who haven’t had COVID before.