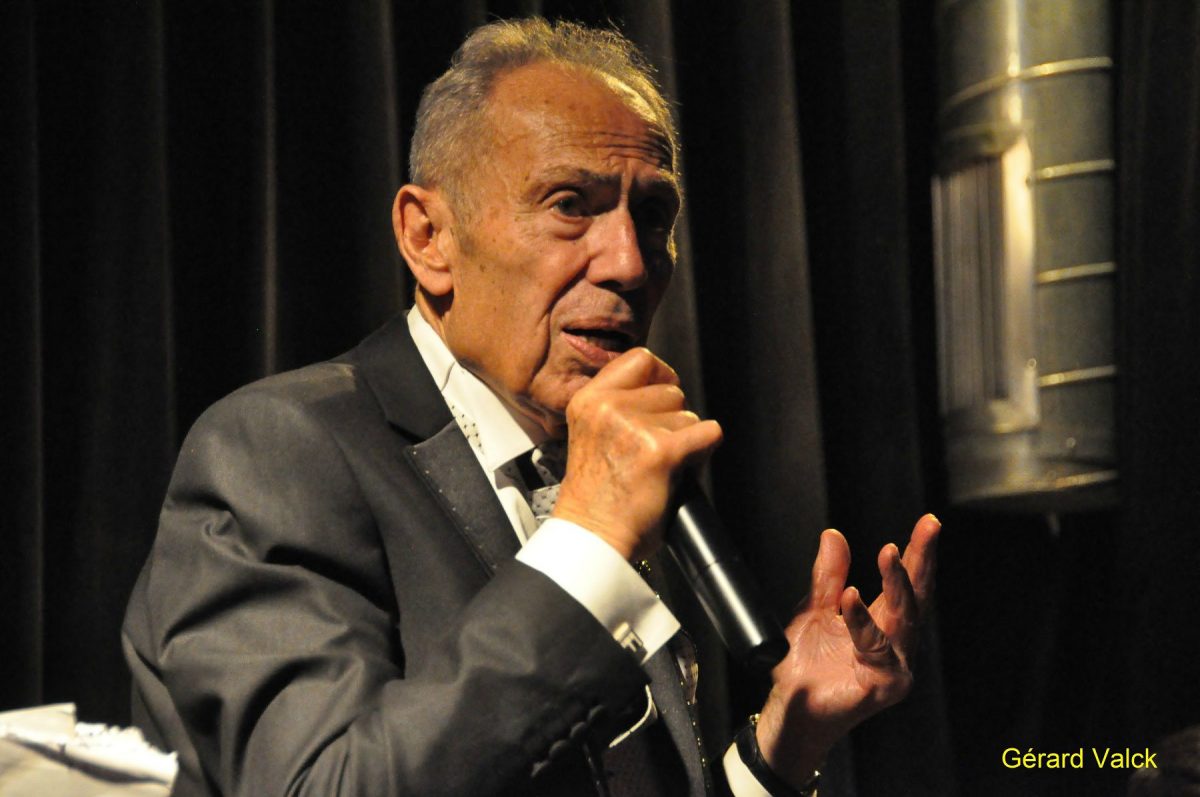 İlham Gencer is 90+2 years old… He still continues to give concerts, and is busy as a bee. He contributes the condition of his voice to the fact that he has never smoked and adds; “Day to day because I gain experience, I control my breath. Some of my friends worked with teachers to control their breath when we started out, but I do it myself because I do sports. I swim a lot in the summer and continue to work out in the winter. I work out through music.”

We played the most important pieces as decided by İlham Gencer during my “Bizim Cazcılar” program for NTV Radio. If you wish, you can listen to one of the pieces we picked out for you to accompany this interview:

“I Don’t Know How to Read Notes,  I Sing in 12 Different Languages”

I don’t know anything about reading notes, no education, no conservatory. I have a god-given talent. There was a piano in the house when I was five years old. My dear late mother would play it. I would sit in front of the piano before eating. I used to listen to musical programs on the radio, there were no TVs back then. Therefore I had no way of learning jazz pieces. I would follow them on the radio, and memorize them. I would memorize, but didn’t know the lyrics well… Because my English was not good back then. Actually, it still isn’t great but I learn more by singing songs in English. They even ask me if I had graduated from Oxford, I sound that good. I sing in 12 different languages now.

I started playing the piano at home all by myself, nobody forced me to. My mother sent me to a private teaching institution in Kurtuluş. I stopped going after two classes. I couldn’t get involved with education. I learnt that I had a god-given talent years later. Music comes from birth. That’s why I didn’t go to classes, I couldn’t. I am not interested in that system. I interpret songs my way with my god-given abilities.

I didn’t sing in the beginning, I started interpreting songs when I was 16 years old. Here is how that happened: We had an orchestra conductor in Galatasaray called İbrahim Özgür. He had a program on Ankara Radio called “Ateş Böcekleri” with his band and Sevim-Sevinç sisters were their soloists. Sevinç Tevs is one of the foremother of jazz in Turkey. I used to follow that band on the radio, and I finally met İbrahim Özgür. There used to be a place called Tea Room across Galatasaray High School, I went there with İbrahim Özgür in 1949. Mr. Özgür facilitated my debut there. But I didn’t sing, and he asked me “Dear İlham, why don’t you sing? Try it once!” I started singing in 1949 there.

“A Vacation Evening with İlham Gencer”

I believe that a jazz musician never dies. Jazz musician is a freedom fighter. I started working at the Istanbul Radio in 1949 when I was working with İbrahim Özgür. The head of Istanbul Radio Light Western Music was the late Faruk Yener. He gave me a program the week when Istanbul Radio started broadcasting. Everybody would listen to “İlham Gencer’le Tatil Gecesi” (“A Vacation Evening with İlham Gencer”) every Saturday between 1949-1962. That way I became a singer. Cüneyt Sermet played the double bass, Turhan Taner played the electric guitar. Cüneyt Sermet, Turhan Taner and I started our program with this band in Istanbul Radio, then my band changed. 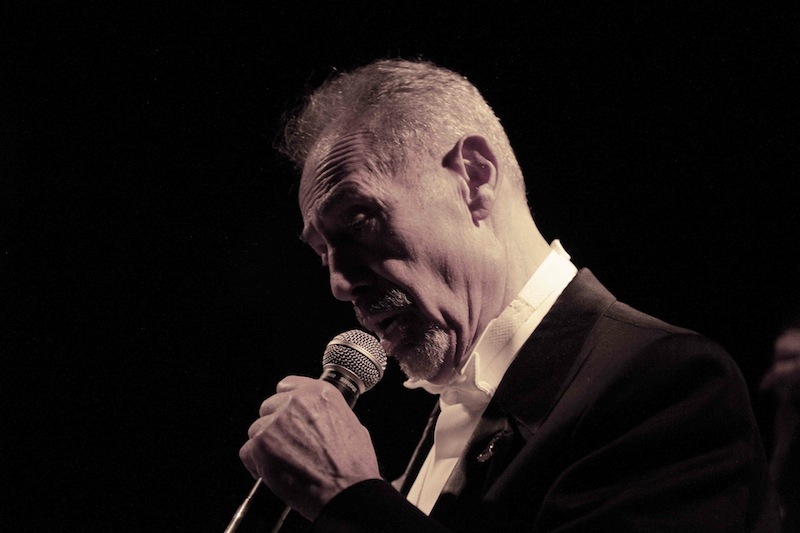 “I am an Anarchist in Music”

I didn’t learn anything from anybody. My teacher is god. First of all, it wasn’t really a choice, I fell in love with jazz. I really love Classical Turkish Music as well, because two of my late aunts Lale and Nergis were the first ones to sing Classical Turkish Music in those years. However, Turkish people couldn’t perform on stage back then, as you know. They recorded LPs but they weren’t played much. I have Classical Turkish Music in my blood from my father’s side, but I liked jazz more I think, I have an anarchist soul. As you know, jazz doesn’t have ¾ or 5/4 tempos, it is spontaneous. I liked that, it suited my character, I am an anarchist when music is concerned. I liked jazz and I started out with jazz. Thankfully, jazz is a way of living for me, it is freedom.

Jazz was created by African-American people in the USA. Because of racial discrimination, blacks found sanctuary in this music especially in New Orleans. I think blacks in America first made jazz music and then the whites followed. Though I firmly believe that whites cannot compete with blacks.

I sang the first Turkish pop song in Turkey in 1960, let alone listening to pop myself. Late Fecri Ebcioğlu was my childhood friend, we worked together for years, One day I told him: “Son (he was much younger than me, though he is long gone now), I am tired of these foreign songs, please write some Turkish lyrics for one of these foreign songs, maybe I will be lucky to sing it.” He wrote “Bak bir varmış bir yokmuş” the same year and brought it over… Of course, I used to sing that song in French, then I started singing it in Turkish. We used to perform at a club back then to an audience of 200 people. All 200 of them stood up and made me sing it 3 times. That is how it became known, and the media started talking about it. Now everyone knows that song. Everybody started singing songs in Turkish that day.