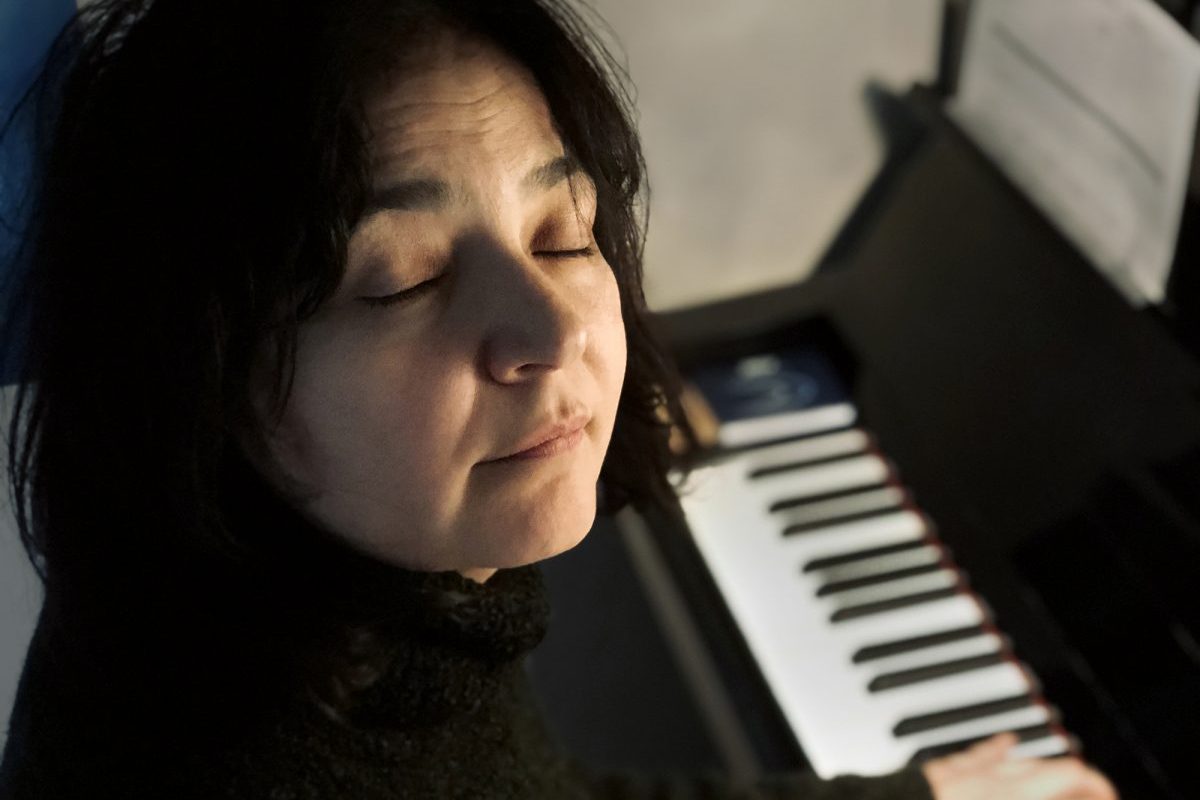 Pianist, academician, composer, lyric writer and singer Nilüfer Akdoğu graduated from the piano department of Dokuz Eylül University State Conservatoire. She did her graduate degree on the life and music of Shostakovich at Yaşar University. She played the piano for vocals, orchestra, choir and ballet at Izmir State Opera and Ballet. She taught piano in her free time. She worked with children with autism. She is currently teaching piano at Ege University. 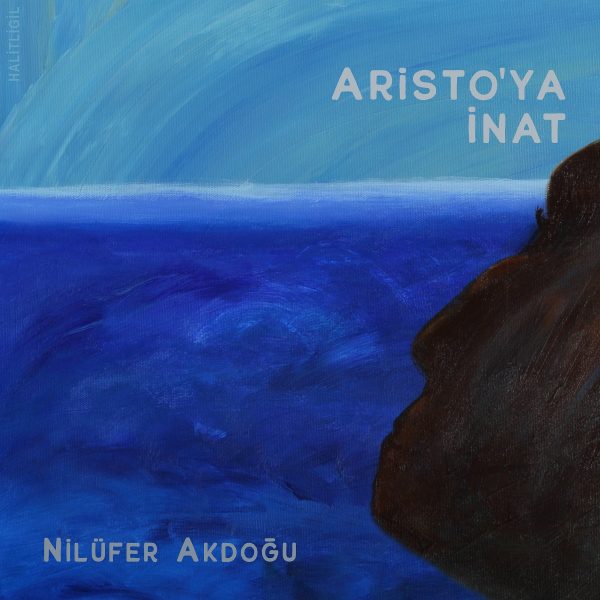 She started painting and writing songs during a rough period she experienced. This process opened the doors of playing and singing jazz music, something she has always wanted to do. One of her priorities was that her lyrics would tough upon this geography in this new world she discovered. She weaved the classical piano education she received into other music genres she listened so far, creating her own sound. Her first album “Aristo’ya İnat” was released on the 13th of May 2021 on all platforms. The album features musician’s own lyrics and compositions. Swingy and humorous track “Beynimi Yediniz” makes a reference to the conservatoire she studied at while “Dans et!” invites everyone to dance their troubles and disappointments away. “Ortadoğu’ya Tango” is a beacon of hope. “Bazen” is a classical jazz ballad that alludes to the bumps on the road that is life as the album says “Buralarda erik ağaçları hala çiçek açıyor (Plum trees are still flowering here)” with a tense swing as a reference to the unshaken balances in the system since the days Aristoteles was alive. 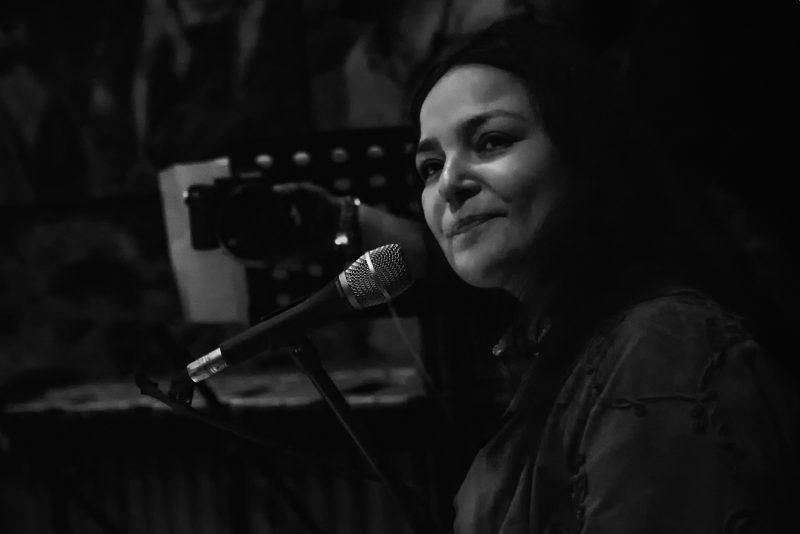 The 9-track album features Turgut Alp Bekoğlu on the drums, Mauro Battisti on the double bass, Tolga Bilgin on the trumpet, Alp Özdayı on the vibraphone, Alpay Çiftçi and Ozan Tan on the guitars and Bora Peynirci on the electronic drums. Mixing was done by Alp Varol and Nilüfer Akdoğu and mastering was done by Alp Varol. Nilüfer Akdoğu and Tolga Bilgin are the producers.