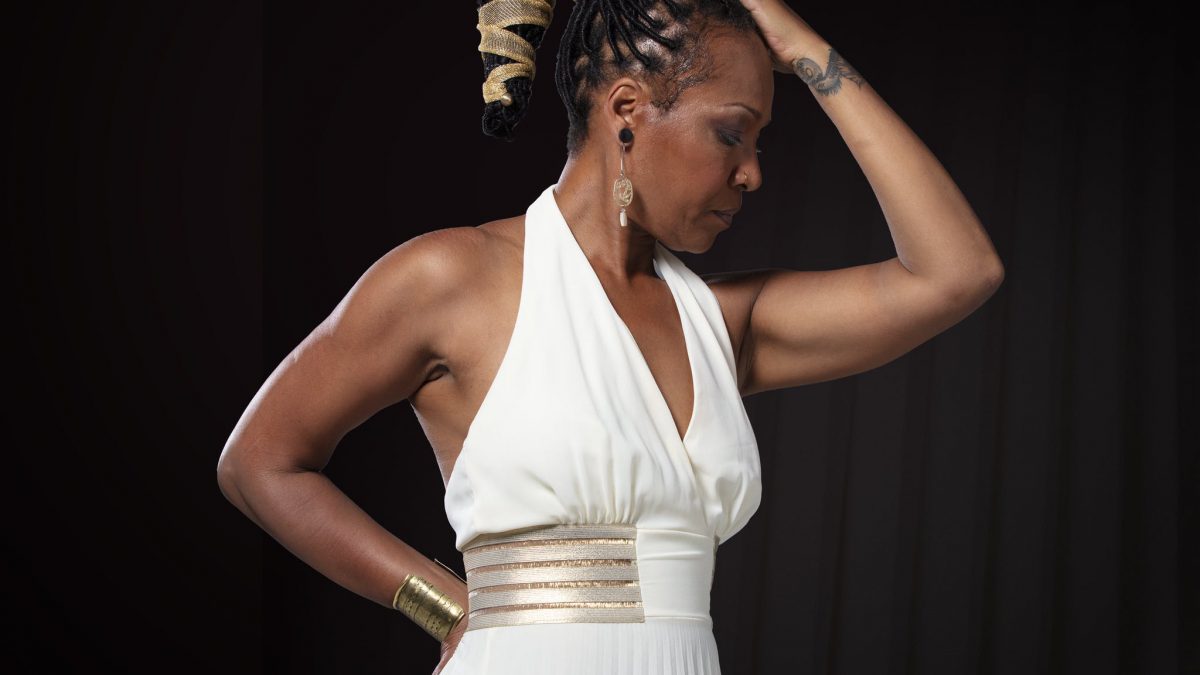 5th International Jazz Vacation, organized by Nilüfer Municipality in Bursa, will start on the 16th of February.

Nilüfer Municipality will bring the jazz winds to the city in February. Nilüfer Municipality will organize the International Jazz Vacation for the 5th time this year. Jazz Vacation, which will start on the 16th of February, will bring together the masters of jazz with the Bursa audiences. The International Jazz Holiday will have its opening at Nâzım Hikmet Kültürevi. The opening night will feature CRR Jazz Orchestra and İpek Dinç, as directed by Nail Yavuzoğlu. CRR Jazz Orchestra will showcase its unique sound and its virtuosi orchestra members and soloists during this unforgettable evening. The International Jazz Festival will continue until the 29th of February and will welcome both Turkish and foreign musicians alike. 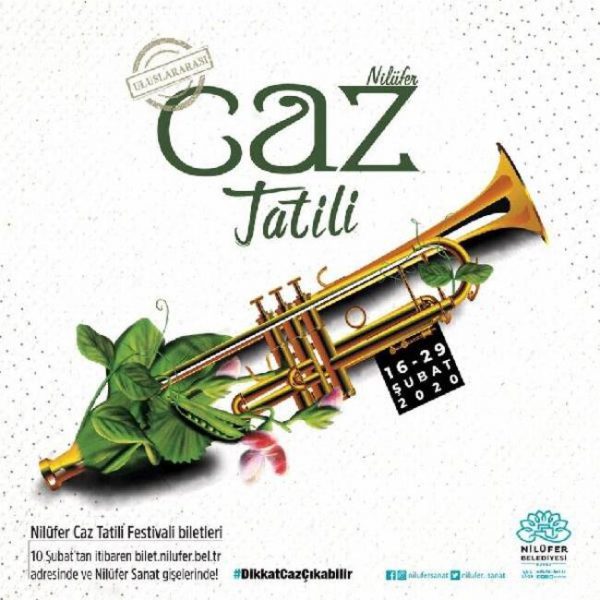 Jazz’s beloved name Korhan Futacı will be on the stage at Prof. Dr. M. Mete Cengiz Cultural Center on the 18th of February, Tuesday during this free concert. Sibel Köse Quintet will perform at the Nâzım Hikmet Kültürevi on the 20th of February, Bilal Karaman Quartet will perform at Uğur Mumcu Stage on the 22nd of February Saturday and Anatolia’s Lost Songs will be taking place at Nâzım Hikmet Kültürevi on the 24th of February, Monday. Jazz Vacation features two foreign musicians this year. American musician Lisa Simone, who received “The Best Actress” award for her Aida musical performance by the American National Broadway Theater Awards, as well as being known for her Broadway shows and Grammy Awards nomination, will be performing. Israeli composer, oud player, percussionist and teacher Yinon Muallem, who has been living in Istanbul since 2002 and who feeds on the rich roots of Turkish and Jewish musics, will also be performing.

International Nilüfer Jazz Vacation will be drawing to a close with a very special concert. Beloved duo Bülent Ortaçgil and Birsen Tezer will be performing during this closing night. Bülent Ortaçgil will share his incredible voice and amazing kanun playing while sharing the stage with beloved Birsen Tezer, giving Bursa audiences an evening to remember.

Panels and Workshops Will be Organized