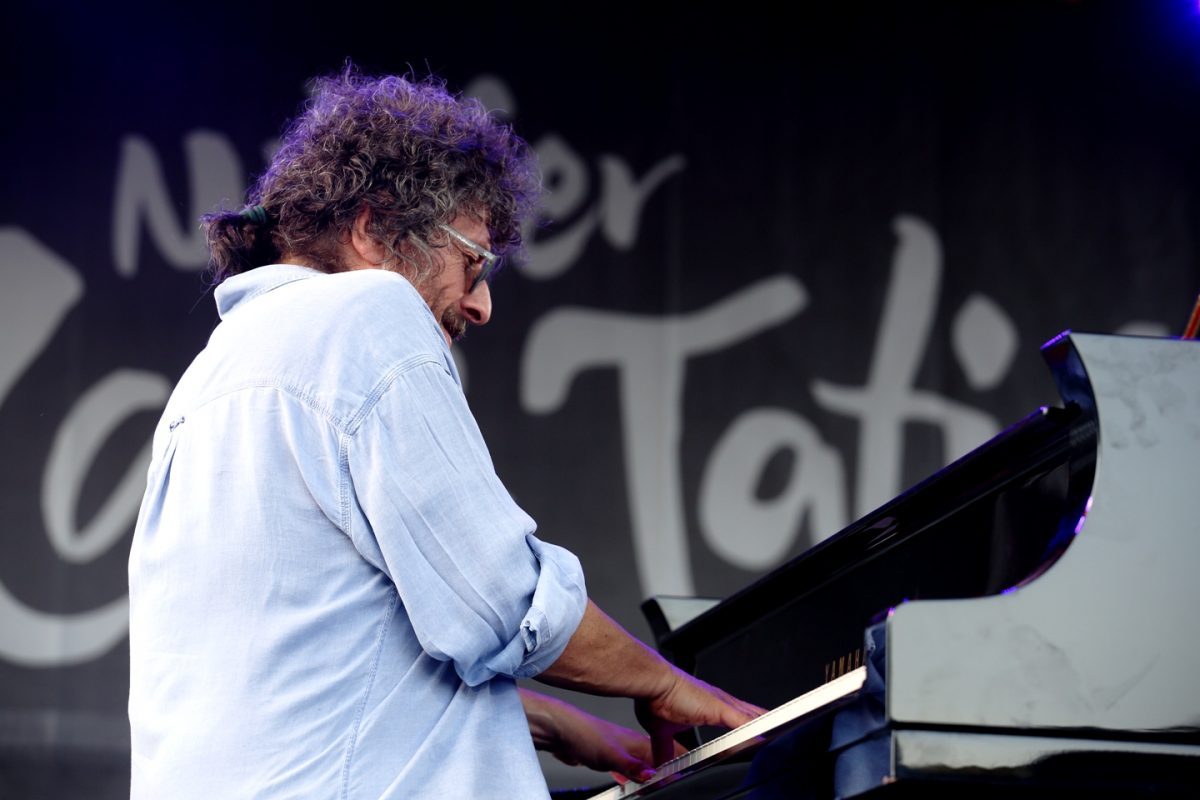 We missed listening to live music. I thought it necessary to visit Bursa after seeing the festival in Nilüfer being transformed into a series of open-air concerts. Getting vaccinated made me feel confident as well as the low transmission rate. I need to note that I was only able to attend the last two concerts due to lack of time (a concert for each dose of the vaccine). Both of these concerts I was able to participate on site took place in the forest area of Balat. This multi-purpose area allows people having a hike or a picnic listen to the music being performed. Who knows, maybe the festival got new audience members due to this. 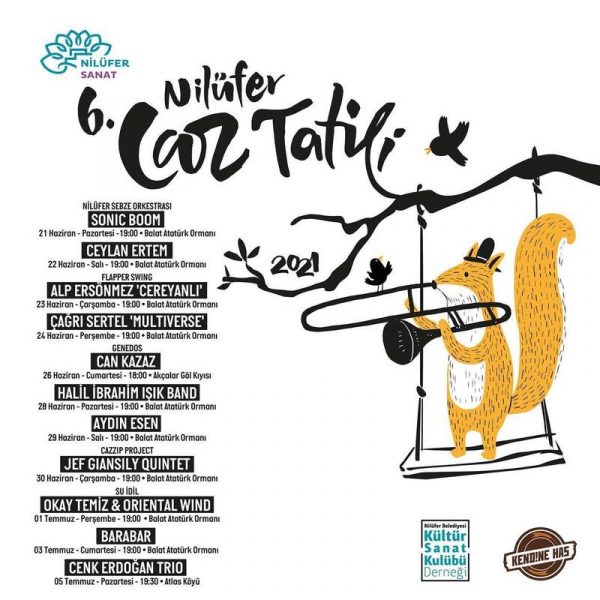 The festival brought the Istanbul stages to Bursa in a sense with the performances of musicians and bands such as Çağrı Sertel Multiverse, Jef Giansily Trio, Okay Temiz & Oriental Wind, Genedos, Cenk Erdoğan and Sonic Boom. It was possible to follow some of these performances through social media; it was nice to follow these high energy concerts from afar. I observed that returning to jazz made everyone feel good in Bursa. It was almost healing to see positive-mannered people in the lovely environment of this festival.

I planned my first day at Jazz Vacation around Halil İbrahim Işık Band’s concert on the 28th of June. Işık, who released an EP as Bosphorus Big Band last year, brought a ‘combo’ band. It can be called an exclusive performance due to its program dedicated to Horace Silver. The Silver compositions they performed included My Father, The African Queen and Sayonara Blues. They left The Preacher to the closing, and this proved to be the right choice as the audiences wanted an encore. Younger members of the audience were dancing as the concert came to an end. Why not? 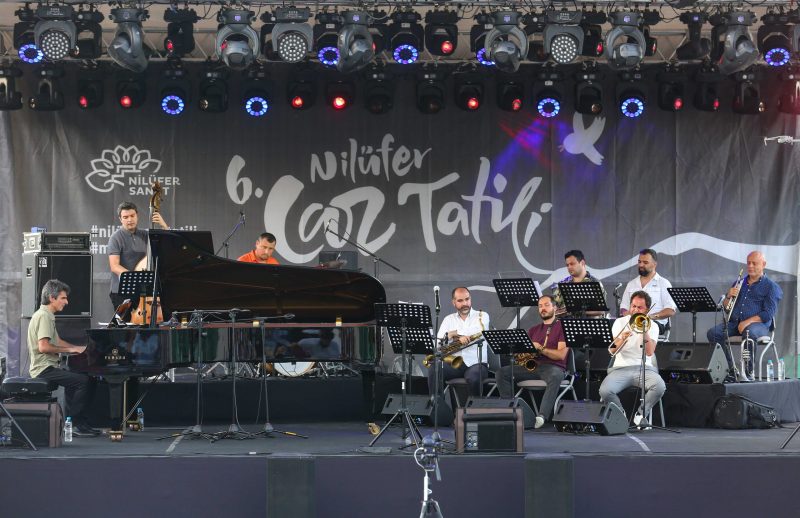 The second concert I attended was Aydın Esen’s solo performance on the 29th of June. Esen wandered among pieces such as the 1990 blues piece ‘Beauty’ and Weepin’ from Timescape album. It was very valuable to be a part of such an event and concert following the fatigue and frustration caused by the pandemic. Everybody was pleasantly surprised, asking “Where are we?” as Aydın Esen himself pointed out, between pieces. The mild breeze was an added bonus. I would like to thank everyone involved. It is commendable to pull such an organization off especially during these times.

The concerts postponed due to necessities showed that these summer gatherings are special in atmosphere. Nilüfer Jazz Vacation is actually a winter event; it can be expected to take place in winter once normalization has started. However, I firmly believe that a summer version should also be considered. It could be attractive to present this version as a ‘pocket’ festival that consists of a couple of pop-jazz and Latin-jazz concerts. These are naturally expansions that require ‘importation’, this needs time… The festival’s international aspect requires sponsors and their support. I believe this responsibility falls on the shoulders of all the residents of Bursa.