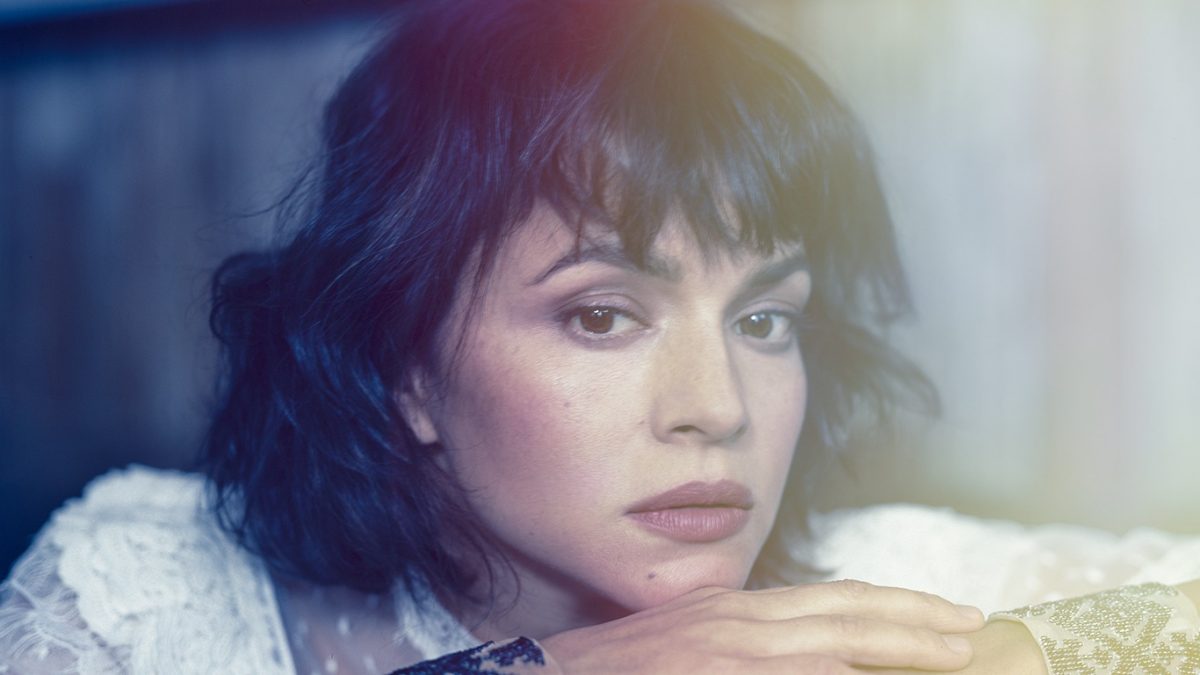 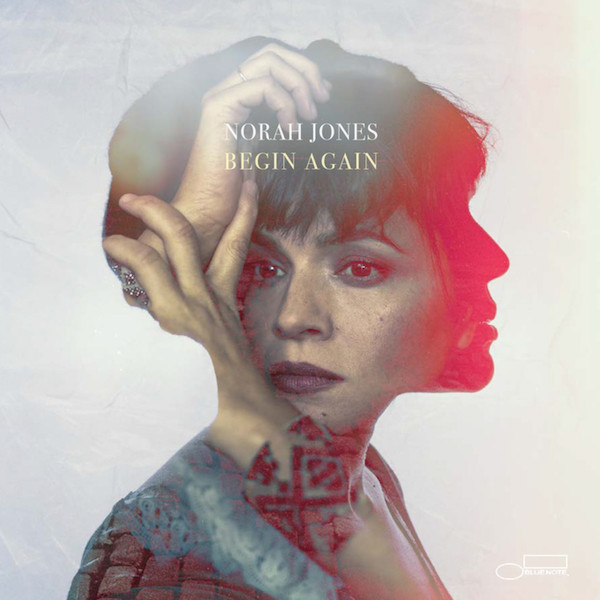 The world got to know about Norah Jones in February 2002 with her album “Come Away With Me”. The musician won 9 Grammy Awards in the 2003 ceremonies and sold more than 50 million albums, recording 5 studio albums between 2004-2012 following Come Away With Me. Jones’s new studio album, release through Blue Note, is called “Begin Again” and she shows her listeners that she has started her music anew with new and small steps from “ground up”.

Norah Jones presented real and genuine music not on a silver platter but a golden one with “Day Breaks”  after a long wait following “Feels Like Home”, “Not Too Late” and the catastrophic “Little Broken Hearts”. I believe that Norah Jones could keep following the path she drew with Day Breaks, maybe more creatively, and she proved me wrong as she did with her previous albums.

Norah Jones’s new “pop” album, one that Blue Note bizarrely put under the category of jazz, has a band that is irrelevant to the one in Day Breaks (even Brian Blade cannot salvage the situation despite playing in 2 pieces) which makes the listeners feel somewhat prejudiced even before listening to the album. 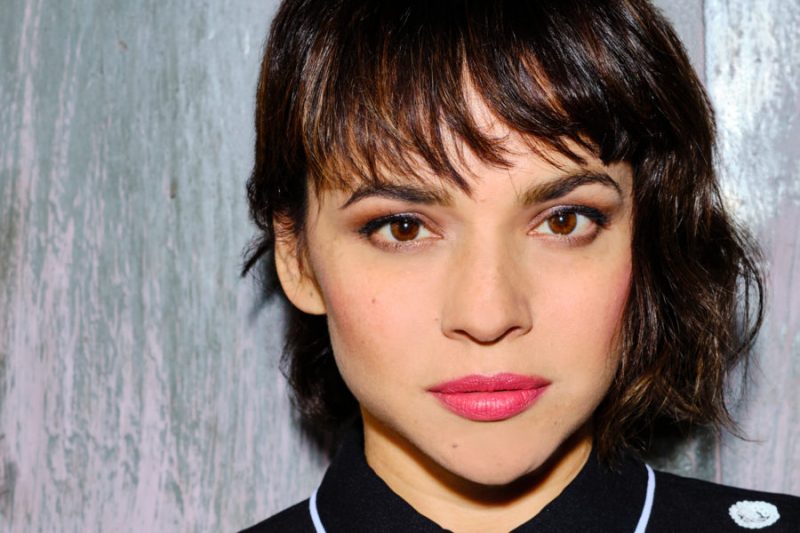 I don’t know how Jones spent the two years between 2017-2019 (or rather, wasted, after listening to this album) but starts with a mediocre opening piece called “My Heart Is Full” which does not even compare to “Burn”, the opening piece from the previous album. This is followed by the most “listenable” pieces in the album, which could help with the marketing, “Begin Again” and “It Was You”. These prove that the emotions do not surpass the second and third albums. “A Song With No Name” might have ore meaning if listened to at dusk, but should be followed by pieces like “Tragedy”, “Day Breaks”, “Peace”, “Flipside”, “Don’t Be Denied” and “Fleurette Africaine” from Day Breaks (as you noticed, I was able to list 6 pieces that one could spend a pleasant time with ease) while regretting the money you spent on “Begin Again”.

Norah Jones’s new Blue Note studio album “Begin Again” is less about new beginnings and more about pondering and wondering what to do about the album itself.