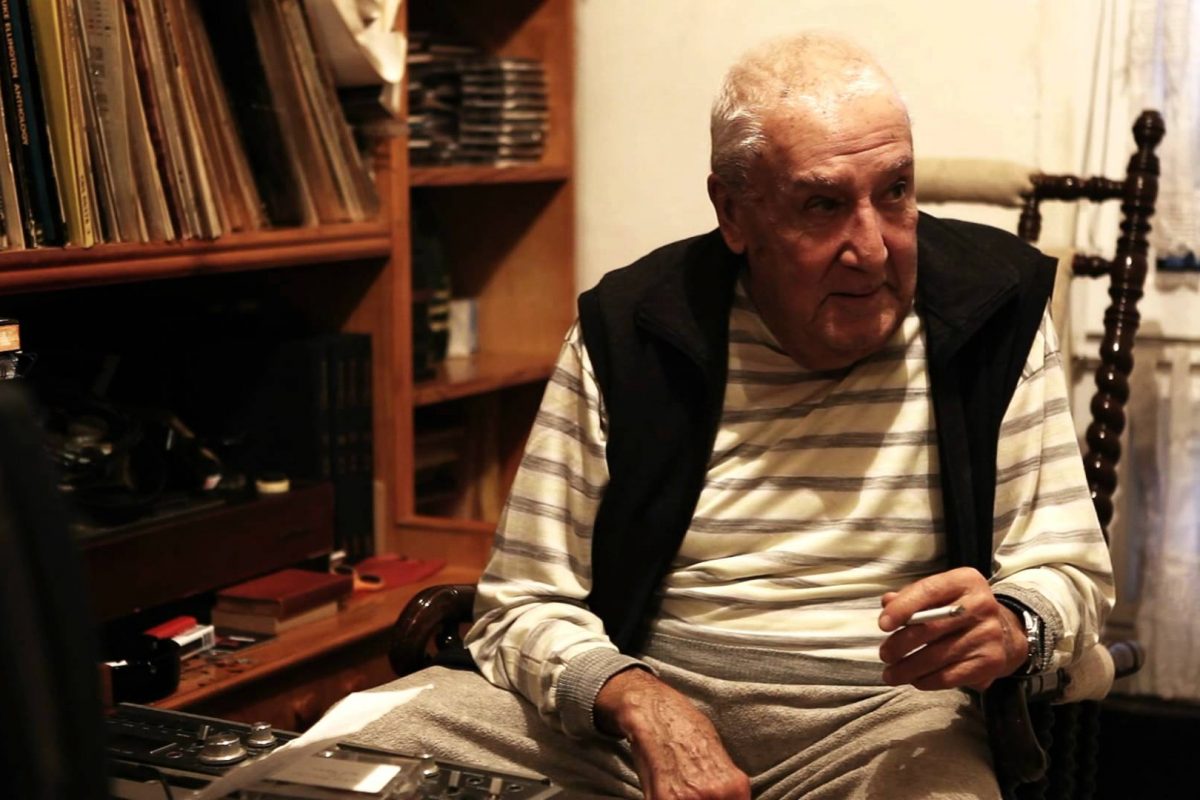 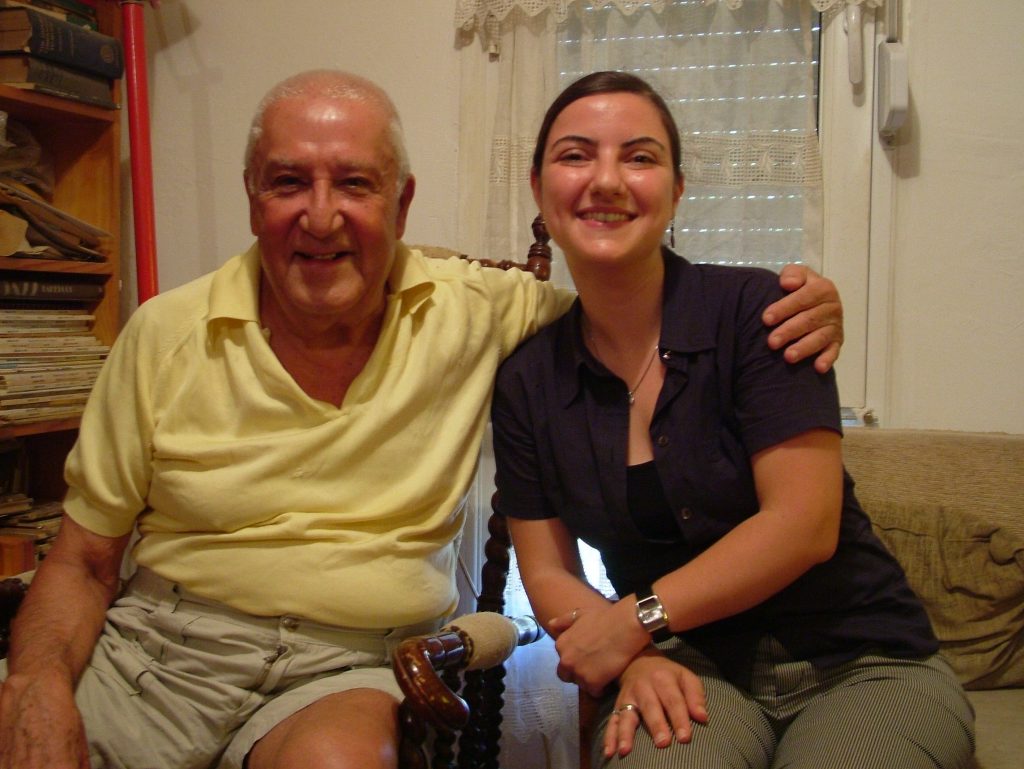 Cüneyt Sermet, who has influenced many Turkish jazz musicians since the 1940s, passed away in his house in Didim where he resided since 1991. Born in Izmir in 1924, Cüneyt Sermet was the son of one of the architects of the Repuclic Era, Tahsin Sermet, and the father of the famous pianist Hüseyin Sermet who currently lives in France. Sermet celebrated his 93rd birthday last December. He took an interest in music when he was very young, and it didn’t take him long to discover jazz through 78 rpm records. He learnt how to play the double bass in order to immerse himself in jazz, and it is told that he would bite into the wooden hardware of the gramophone in order to hear the jazz melodies in his brain. Sermet laid the foundation of Turkish jazz with the bands he formed in the 1940s and recorded with Italian pianist Enrico Simonetti, who lived in Istanbul at the time. He formed the first Turkish big band with Arto Haçaturyan (trombone) and Arif Mardin (piano) and gave concerts at Inci Cinema and Armenian Association. He put his double bass aside when he got married in 1954 and became a music writer who publishes his critiques in Milliyet newspaper. He introduced the band Erol Pekcan (drums), Selçuk Sun (double bass), Melih Gürel (French horn) and a foreign musician formed in Ankara. He was especially tough on double bass players since he knew how to play it himself. He liked Günnur Perin a lot among Turkish double bass players. He educated young jazz musicians and listeners with a series of conferences he gave called “Jazz History through Records”. He then moved to the capital city in order to make jazz programs at Ankara Radio’s Western Music department. He moved to Paris in 1968 in order to take care of his son’s education as he was sent to this city with a scholarship due to him being a musical prodigy. He dived right into classical music as well. He continued to make programs for Ankara Radio while living in France. He named Arif Mardin and Emin Fındıkoğlu as the Turkish jazz musicians he helped raise in the Jazz Forum magazine’s (a publication of the European Jazz Federation) prestigious subscribers page in the 17th issue, published in 1974. One of the most famous French jazz musicians, accordionist Richard Galliano said “Is Monsieur Sermé still alive? I used to go to his house in Paris and we would listen to and talk about music. He was very knowledgable.” during his visit to Istanbul in 2016 for a concert. His book “Cazın İçinden”, in which he wrote down his accumulated knowledge on the subject and published in 1991, is a reference book on this subject. He chose to put the photos of two of his favorite musicians, Duke Ellington and Dizzy Gillespie, on the cover of the second edition of his book. He was also interested in the fields of soccer, athleticism and biking as he got involved with them during his student years at Robert College, where he received his degree on mechanical engineering. He told the story of how he participated in a soccer game between Galatasaray and Fenerbahçe with the ID of another player and scored a goal against Galatasaray. He made it into a habit to copy old jazz records onto cassettes and distribute them so that the best examples of jazz wouldn’t be forgotten. He wrote The Himalayas on the cassettes of Count Basie Orchestra’s 1930 Brunswick records. He actually was the Himalayas himself. Where else would one know music so deeply and to view it from such heights? He shared this with his cats. 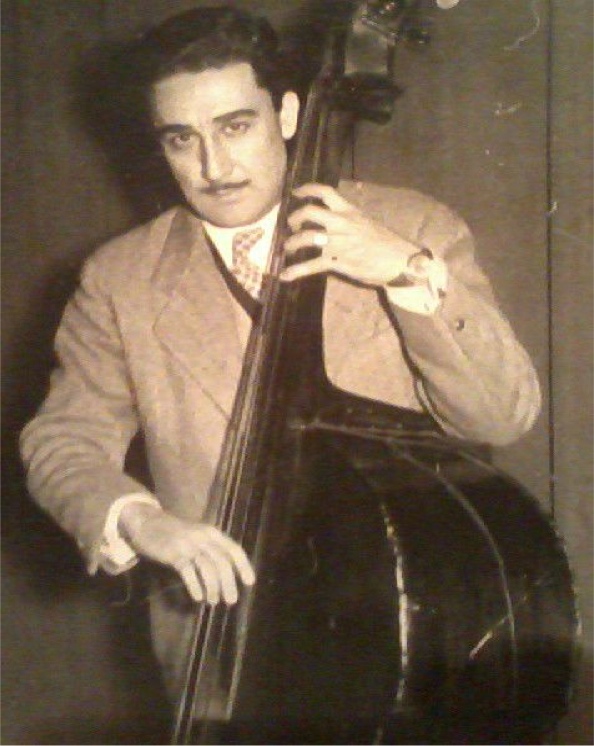 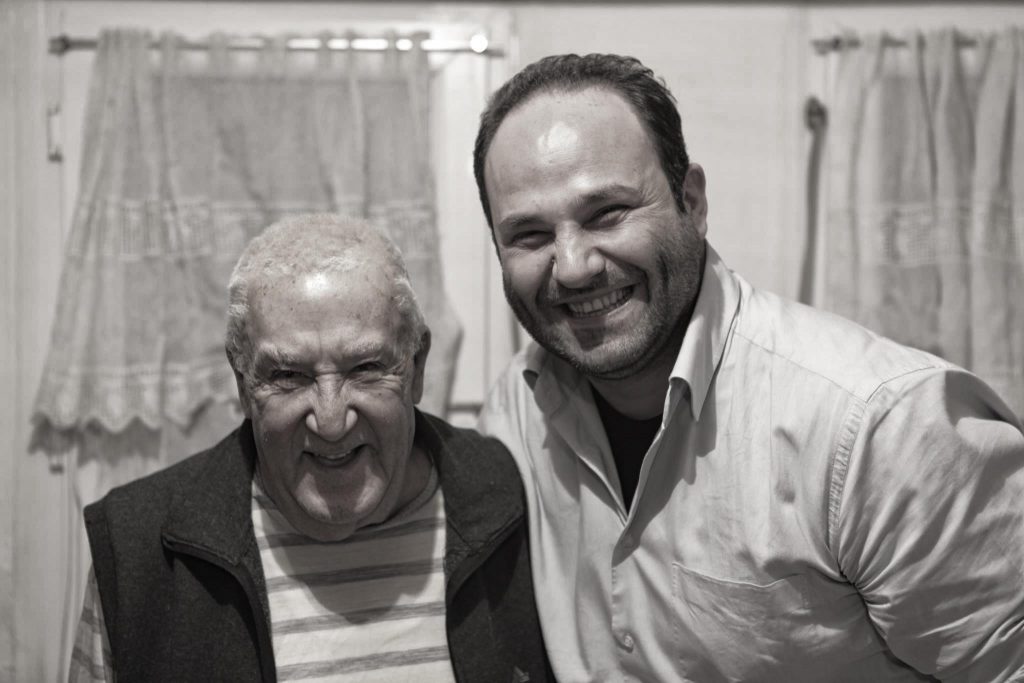