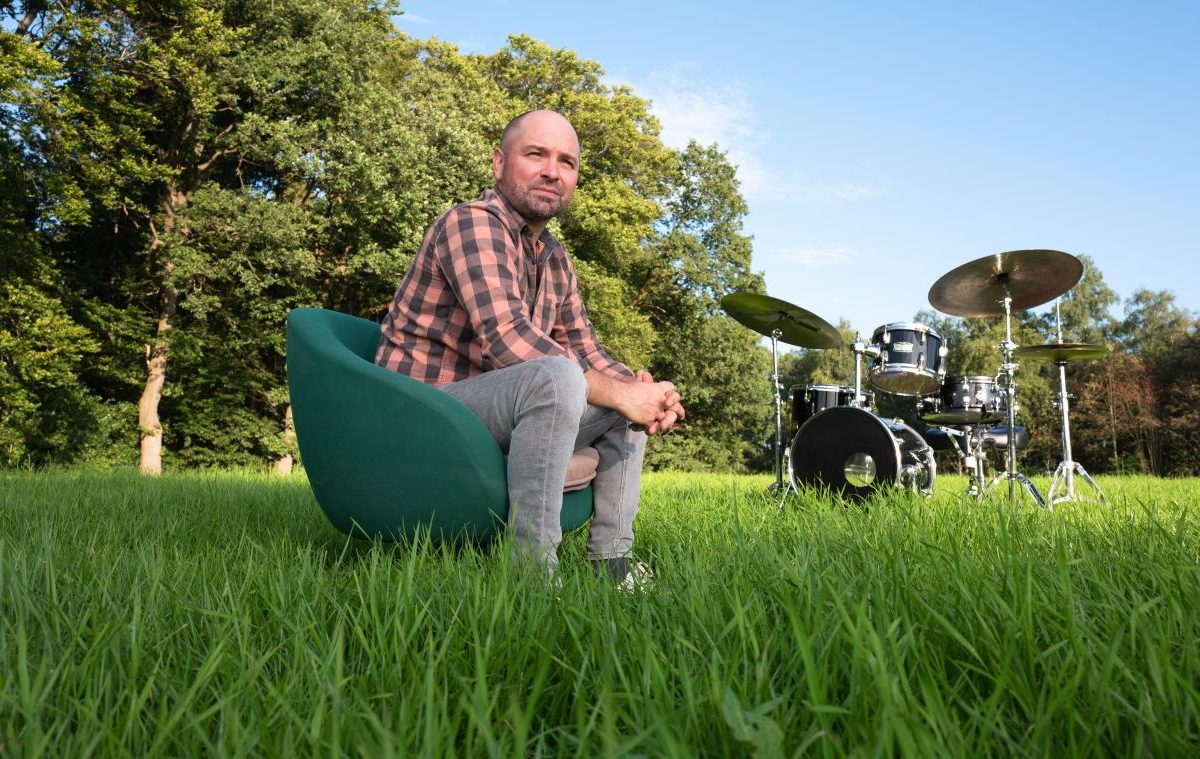 “Racines” is a soul-oriented jazz album whose tracks spring from closeness to nature and moments of tranquility. No wonder. After all, music and nature are two elements that have shaped composer Olivier Chavet both privately and professionally since his childhood. Born in Aachen, Belgium, he is both a trained musician and an agricultural economist. In these two spheres of activity, he experiences on a daily basis that everything is interconnected like a web of roots.

Born in Aachen and raised in Belgium, Olivier Chavet now lives and works in the Eifel, where he finds both the closeness to nature and the opportunity to freely develop his musical creativity.

Fascinated by drums, he began his musical training as a child using classical percussion. Right from the start, enthusiasm for the modern drum set was the decisive factor in his choice of instrument. The interest in pop and rock music therefore led to numerous band and live experiences in my early youth…

In his musical development he discovered jazz as a teenager. In addition to the passion for music, the closeness to nature developed. After graduating from high school, he decided to study agricultural sciences before making his way to Maastricht, where he studied jazz drums. 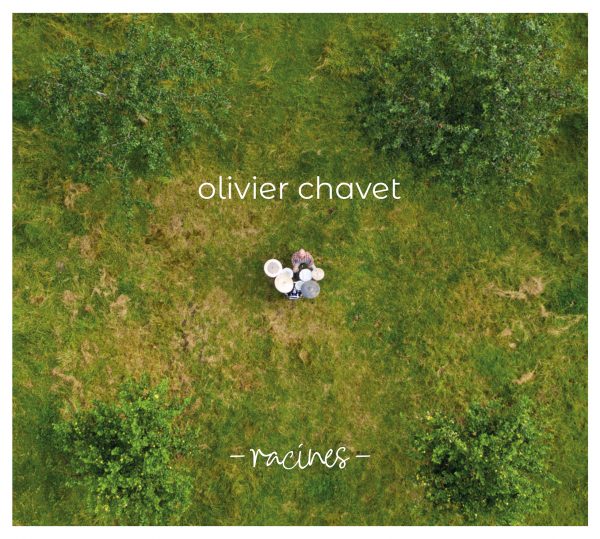