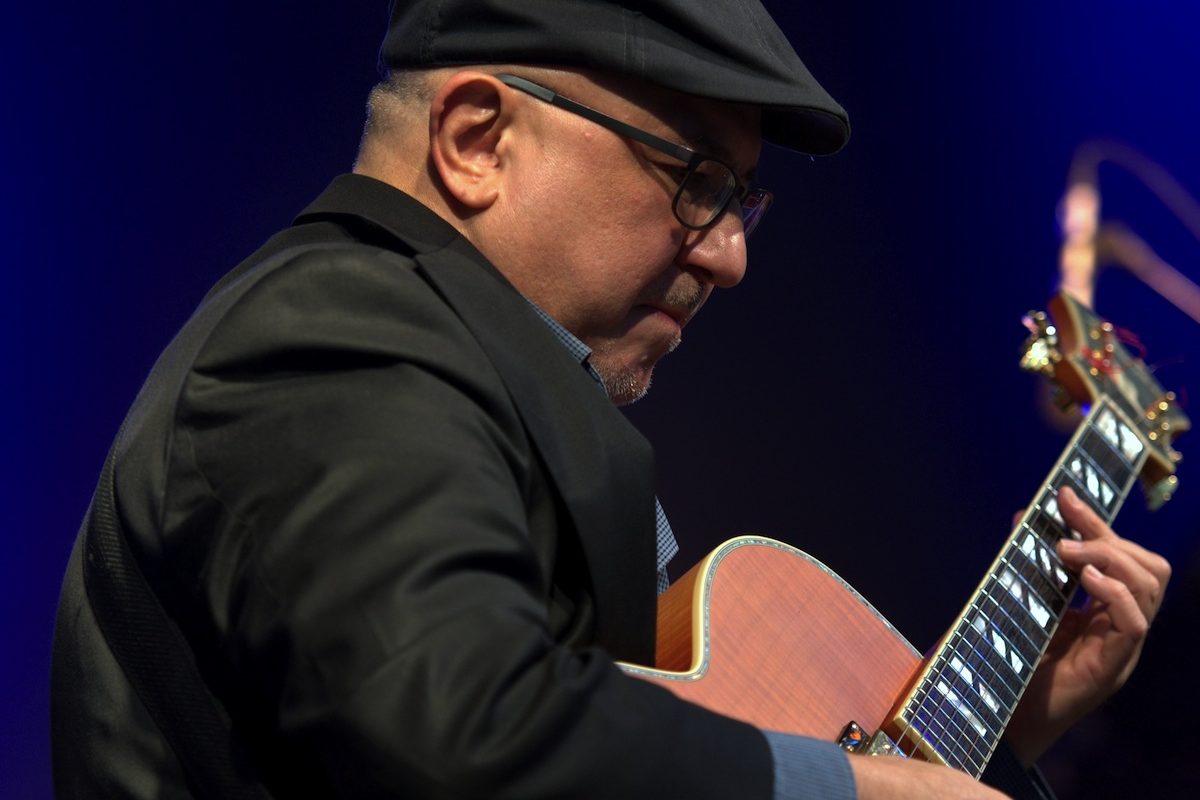 Would Önder Focan, one of the most prominent guitar players in Turkey, ever guess he would hear a word, “Körleme” (“Blindfold”), he heard from a good friend who was a chess player during his METU years once again years later as a section title in a magazine that his wife published? For our Magazine, which has been published since 1996, we asked more than hundred of jazz musicians, as well as music collectors and authors to commentate on pieces without showing them more than 400 of album covers. These musicians went on a musical journey “with their eyes folded”, just like a chess master plays the chess board blindfolded in his mind, and they watched names with styles, and instruments with compositions and they made their moves on the board. We were once again Önder Focan’s guest after five years for another Blindfold session. We made some great conversation with the esteemed musician and discussed about the “irresistible attractiveness” of Fender Telecasters. It is Önder Focan’s move on the chessboard once more. 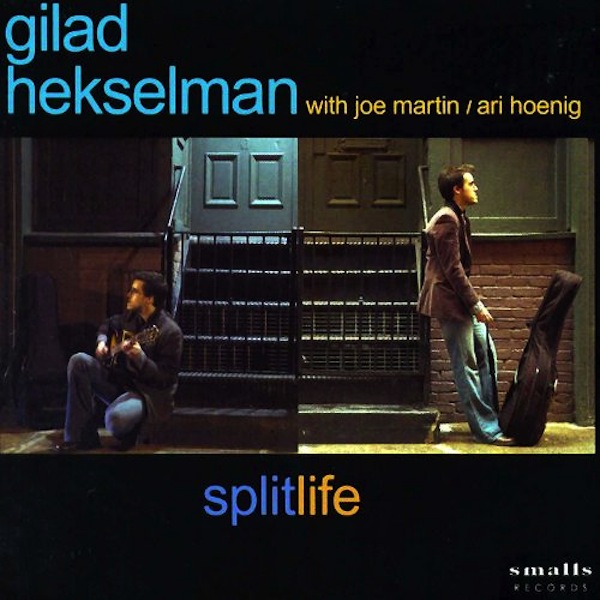 Hello Who Is This? – Gilad Hekselman

One of the guitarists who play in a modern style, doesn’t swing much but he follows and plays with the drummer well. He doesn’t really sound American, definitely white. Could it be Lage Lund? Could be Kurt Rosenwinkel but this isn’t his tone. Kurt has much different phrasing.

He is actually one of the guitarists I closely follow! I have heard his better performances. He is one of my top guitatists right now. I can say that he is a musician I follow and take the most pleasure from listening to. I think I was a little hasty in my decision! His technique just flows like water. We wanted to host him at Nardis but it didn’t happen due to the terror events of that period. Ülkem, there is such a thing: a “signature sound” is hard to come by in the newer generations. There isn’t much left to create or to add. Being a good player, writing good compositions, having a good tone are enough. For example, the tone here is great but it isn’t extraordinary. When someone came up with this sound 40 years ago, we would say “Wow, what a tone!” But now there are so many musicians playing with this tone and phrasing, and they are all really good. It is a great pleasure to watch them play live or visually. Shortly, I think there is such a problem with the new generation. Everybody knows about Galileo, a high school student now has 500 folds more information than he did. But he was “the first”, he did all the “firsts”. There is such an accumulation of information and creativity in our days as an infrastructure that it really is hard for something to shine through that. I think the first step is to become a good player and gain recognition among other musicians. Then they say “Yes, Gilad Hekselman plays really well.” and then concerts and projects emerge and he receives acclaim on whichever stage he steps on. I don’t think Gilad Hekselman sells many albums, but instead he sells concerts. Now it is all more about the performance. I think this album was a recording of a live performance.

Yes, this was recorded live in a club. 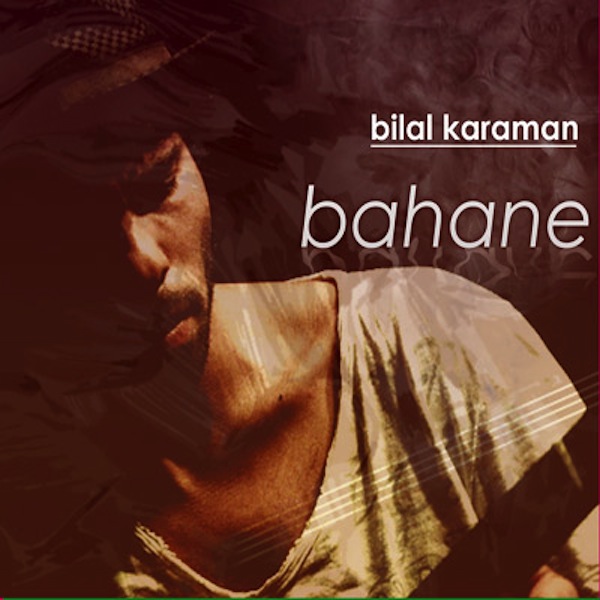 My first guess would be Bilal Karaman. It is evident from his tone and the references he makes to Turkish Music. There are references to Turkish Music but not as strong as Cenk Erdoğan’s. Cenk Erdoğan plays this style more like playing Turkish Music. It’s not like that here, there are only allusions. There are Django style bends and runs as well. If this is his album with Harvey S, then Burak Bedikyan is playing the piano. They played this piece really well. 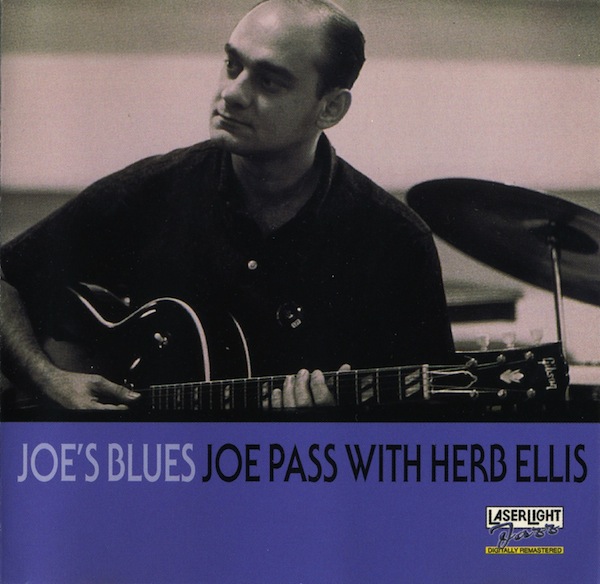 Yes, when I heard that Joe Pass phrasing, I hesitated for a second, thinking did Joe Pass and Herd Ellis play together? Because I know that Herd Ellis has an album with Barney Kessel. Ulf Wakenius uses this Joe Pass sentence frequently! 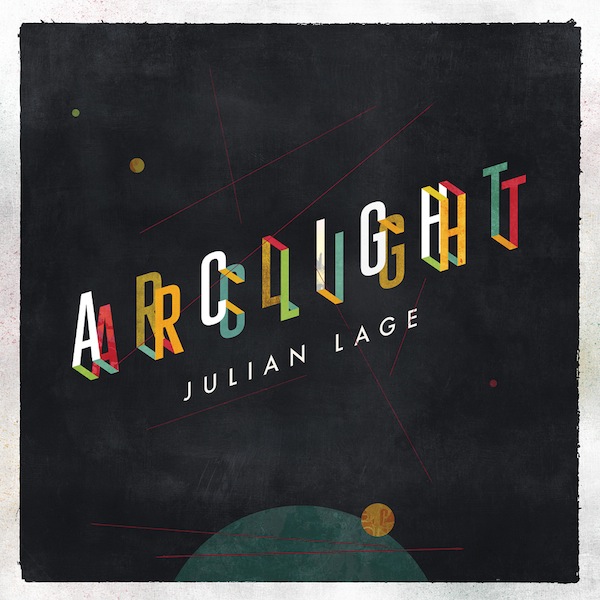 Hearing the Telecaster sound and country style makes me think of Bill Frisell first. My second guess is Julian Lage.

Yes, Julian Lage switched to Telecaster recently. I remember I shared a photo of him on Twitter and wrote “All guitarists will get the taste of Telecaster one day”! I follow him as a musician, I know his music more so with the jazz guitar tone. He did play some of thoese with Telecaster, but not in this tone, he uses the neck pickup more in those. There are pitch bends and runs on the low strings. For example, while he is on the high strings, he replies a question with low strings. Like country, but a more swingy style. I think he swings more than Bill Frisell. I know Julian Lage since he was 11 years old!

Back then IAJE (International Association of Jazz Educators) was still in existence, it is now called JEN (Jazz Education Network – jazzednet.org). I went to the one in 1999 or 2000 that was in Los Angeles. There was Thomastik-Infeld Strings instrument show. Back then I was working for Thomastik and we were playing with Sid Jacobs. A man who looks like the thinner version of Richard Dreyfuss and a kid approached me. He asked me “My son plays the guitar too, can he play?” and I said “Okay” and handed him the guitar. He played together with Sid Jacobs. I had one of those popular disposable cameras with me, I took their photos. I was with esteemed musicians like Bruce Forman and Russell Malone. They watched him play too. Then a guy approached me. He was from “JazzTimes” magazine, he gave me his card. He asked “I don’t have a camera with me, you took his photo, could you please send me as well?” I said I would and so I did. The photograph was published in JazzTimes but its caption read:

“Turkish Guitar Wonder Önder Focan Performing…”. I immediately wrote back to the magazine saying “The boy there isn’t Turkish guitar wonder, the name of the person who took the photo is Önder Focan!” The published a correction in the next issue. I followed him after that. Now he has a popular video on the internet. He played with Scott Colley and Kenny Wollesen in LA, surrounded by sitting people, it is truly amazing.

Thank you so much for this great Blindfold and conversation.

Thank you as well Ülkem.