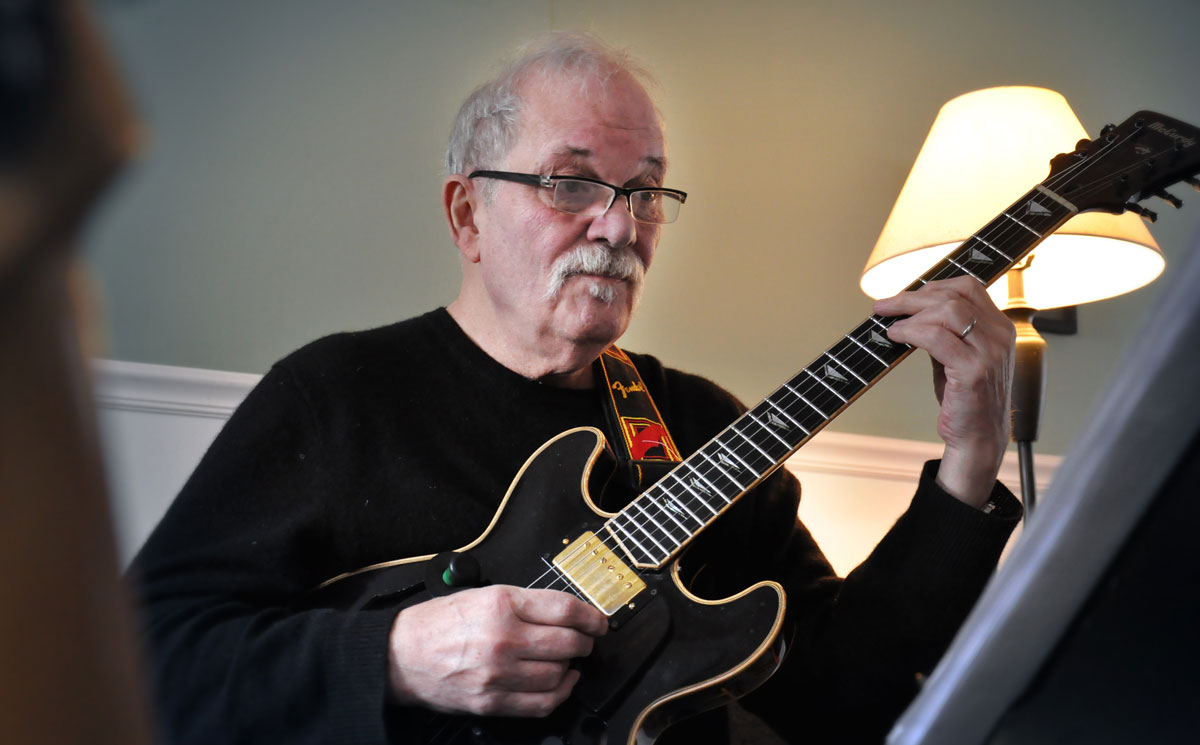 Best thing that ever happened to me during pandemic was that I’ve ordered John Abercrombie’s “Open Land: Meeting John Abercrombie” DVD then I’ve forgotten that I’ve ordered and remembered 6 months later. There was no DVD in my mailbox. When I realized it 6 months later, I immediately sent an email to ECM and they’ve resent the DVD so I got it 3 days later. Probably the first DVD that was sent to me and got lost on the way, is living a happy life in some other address in the country. Maybe the guy/gal who received it, became a huge Abercrombie fan after watching the film, maybe started to listen jazz, maybe switched from rock guitar to jazz guitar and learning some jazz licks right now, who knows? Why not? 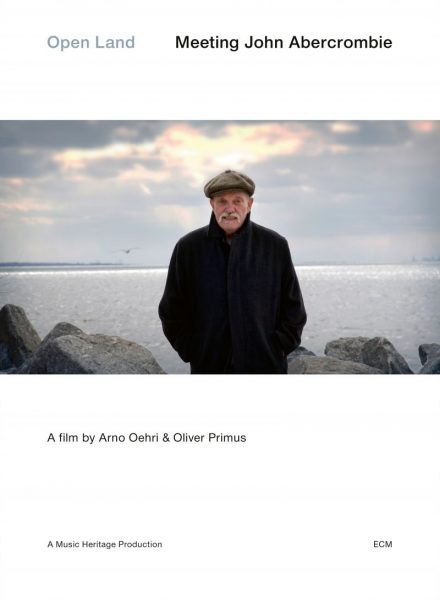 The film starts with New York night shots in the opening credits, with “Sad Song” from the album “Wait Till You See Her” playing on the background. The dark city lights, especially the bridge shots reminds me the cover of the album right away. When I first listened “Sad Song” in my life, I didn’t realize that later it will become one of my 3 favorite Abercrombie songs. A highly poetic start for a movie. Directed by Arno Oehri, the documentary’s release date is 2017 and it’s filmed nearly the end of Abercrombie’s musical journey. From the gigs at his home’s basement with Rob Schepson on saxophone, David Kingsnorth on bass and Eliot Zigmund on drums, moments with his wife and his cat in his home setting, the Lichtenstein Germany concert shots with Gary Versace on Hammond org and Adam Nussbaum on drums in 2014, visit to his country home where he and his wife have survived a fire, to the memories he smoked marijuana with Thelonious Monk, this film is an intimate portrait of the great jazz guitarist. The one for which I said “wish it could be more than 90 minutes”. One never gets tired of listening John Abercrombie’s wisdom. Oliver Primus, the producer of the documentary is also a classical guitarist and a musician. He even organised concerts and seminars on jazz improvisation with Ralph Towner and John Abercrombie. Oehri & Primus have released another documentary in 2009 about the Argentinian classical guitarist and vocalist Eduardo Falú, “Eduardo Falú Film: Song For A Landscape of Dreams”. Think I should watch it too. If I order the DVDnow, I’ll remember it in 6 months somehow. 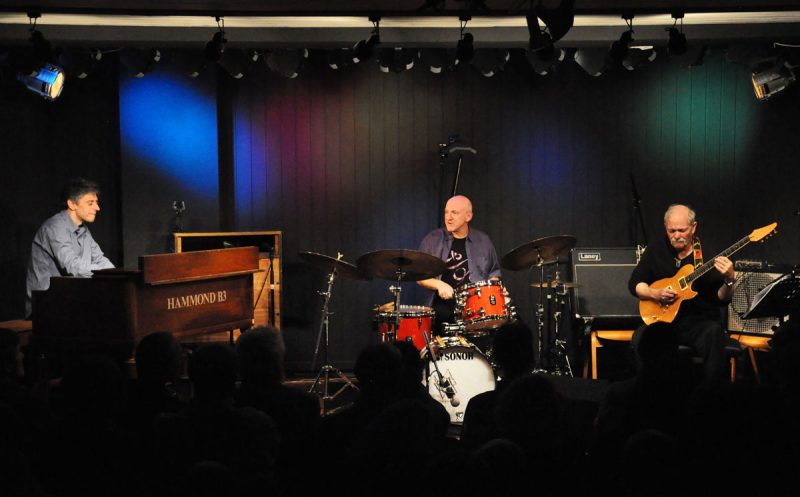 The documentary’s colors, the shots, the songs played, Abercrombie himself and his highly intriguing storytelling depicted the happy melancholy of ECM in a beautiful way, I might say. As I always insist “melancholy is the fuel for an artist”, Abercrombie also describes in the film his partnership with ECM as such: “We like a similar kind of a thing in a certain feeling in music which has to do with being maybe a little melancholic, a little sad.” So by saying “a sufficient dose of melancholy is a necessity!” I turn off my laptop and turn on the “Sad Song”. Stay with music! Always!

P.S: You can find the DVD in Opus3a now. 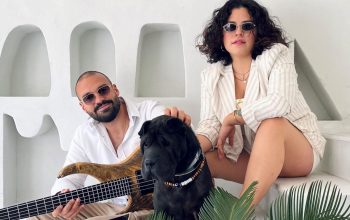