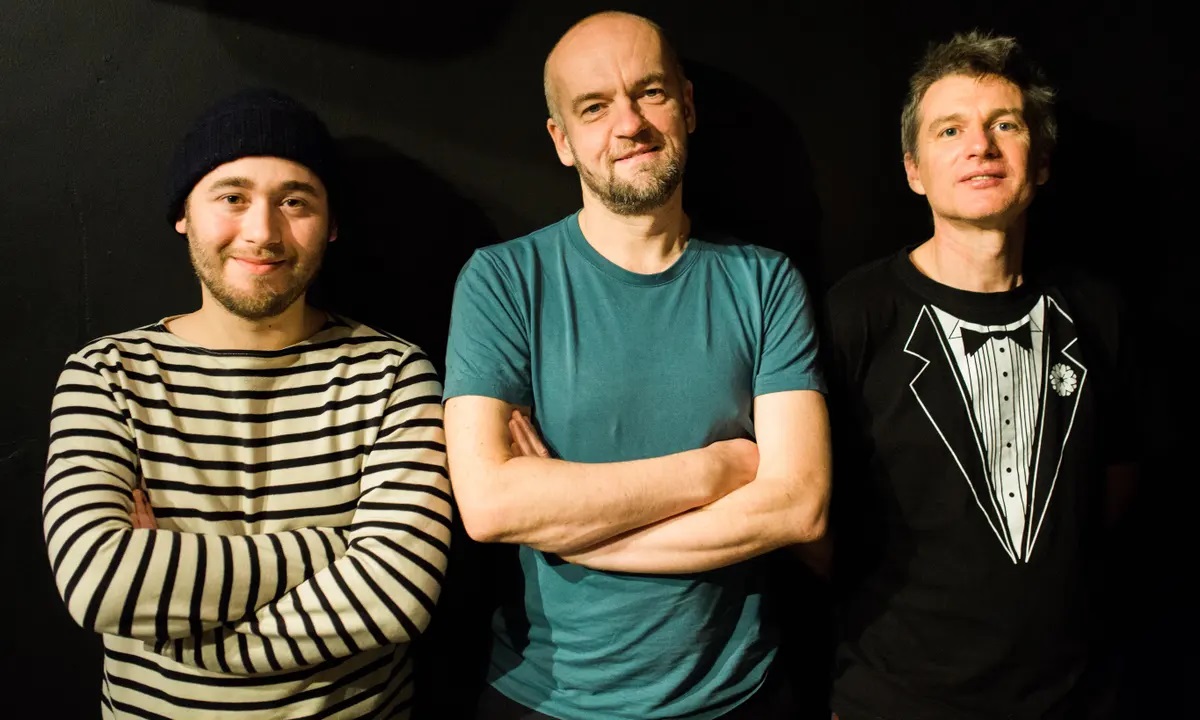 Born in 1990, musician Mark Lewandowski was originally born in Nottingham, UK, but lives in New York. His new album Under One Sky was recorded in New York. Like her previous album, Waller (2017), this is a trio job: Addison Frei (Lewandowski’s Juilliard classmate) on the piano, Kush Abadey (born in Washington and played with Dee Dee Bridgewater and more) on the drums, and Mark Lewandowski on the bass.

Lewandowski, whose father is a big jazz fan, moved from England to America in 2017. After the Waller album, in which Thomas ‘Fats’ Waller re-imagined his music, which influenced many “pre-bop” jazz pianists, including Count Basie, in One Under Sky all 11 compositions are his own. In other words, Lewandowski travels both between countries and on his own. The sky on the album cover consists of daisies. I prefer to read this as a visual representation of Lewandowski’s improvisations.

Lewandowski talks about the partnerships of England and America. Since they both have strong rivers, are both bustling metropolises, and host very strong sounds when it comes to jazz… Whether in New York or London, Lewandowski thinks that he is under one sky. The name of the album Under One Sky was born from this idea. For example, the first song is 3459 Miles, indicating the distance between London and New York.

Lewandowski attended the Guildhall School* and New York’s prestigious Juilliard. Among the musicians he has played with are names such as Wynton Marsalis, John Surman, Steve Wilson, David Liebman, Jeremy Pelt, Buddy Greco, Warren Wolf, Mike Ledonne, Joe Farnsworth. Some of the venues are Ronnie Scott’s (his first gig here at the age of 16-17), The Barbican, JALC, Smalls, The Jazz Standard and Birdland. He played mainly in Europe, North and South America and Asian countries. He describes bassist Henry Grimes as his hero on his musical journey.

The titles of two songs on the album are particularly striking. For Paul Bley and For Andrew Hill. Lewandowski honors the masters of jazz, Paul Bley and Andrew Hill. Listening to Andrew Hill’s Refuge today (while witnessing the Ukraine-Russia war) is a completely different experience. In The Same Moon ballad, we witness the feelings of Lewandowski about his long distance relationship with his current wife for about three years. Bass solo too.

The album met with the audience on November 5, 2021. That’s when I moved to Coventry in the UK. While adapting to my new life, I could not write this article; Let’s say we were lucky today. Listening to Lewandowski’s album in his country also made me happy. Lewandowski’s birthplace is in Nottingham, I think after he left the jazz club “Peggy’s Skylight” was opened. Maybe we’ll meet there again one day.

I hope you enjoy listening to the album as much as I do. As soon as I opened it, I felt like I was in a Nardis night. Even though some of the people who came out of curiosity in the first half left after a break, the night got sleepy in the second half and only those who knew were left…

Mark Lewandowski – Under One Sky