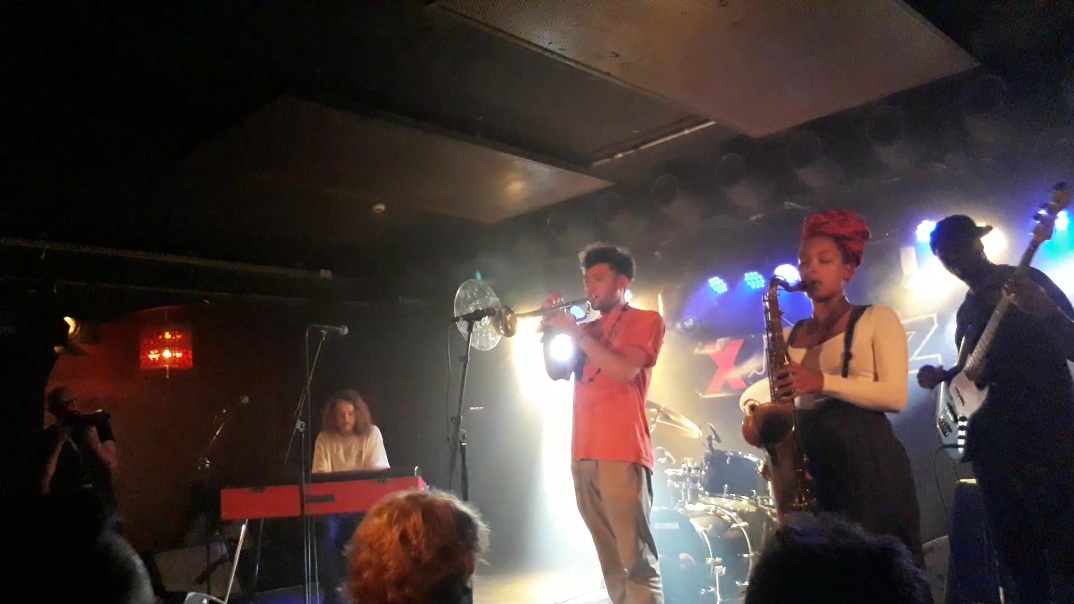 A Turk living in Poland goes to watch an English band coming from London performing in Berlin… The world is rather small! However, I would have felt too lazy to travel six hours between Warsaw and Berlin if it wasn’t Joe Armon-Jones’s band in question.

X Jazz hosted some very impressive concerts in Berlin this year. English jazz took the festival by storm; however, the most anticipated concert was definitely Joe Armon-Jones’s on the 10th of May, Thursday at Bi Nuu. Especially when one thinks of the chaos at the door and the many members of the audience who didn’t fit in the venue and danced nonstop outside…

So who is Joe Armon-Jones? The 25 years old musician has participated in many leading projects that shaped jazz in London, such as Ezra Collective, Nubya Garcia, Jamie Isaac, MC Pinty and Moses Boyd Exodus. Hehas recently been in the spotlight with his solo album ‘Starting Today’; it wouldn’t be an exaggeration to claim that he is setting Europe on fire with his concerts. He is a colorful, unique and humble musician in addition to his musical ability, and he got my attention due to these a long time ago. I regard him as ‘a music box with endless possibilities’.

Starting Today’ is the first solo album of Joe Armon-Jones. Joe made an album which was born entirely out of his own ideas and brought many successful musicians together with his project. He told me “This album speaks about my perspective on life, about my own life, from start to finish.” while chatting after the concert. You will hear the lyrics ‘Music is love, Music is life’ while listening to ‘Starting Today’; this means something. 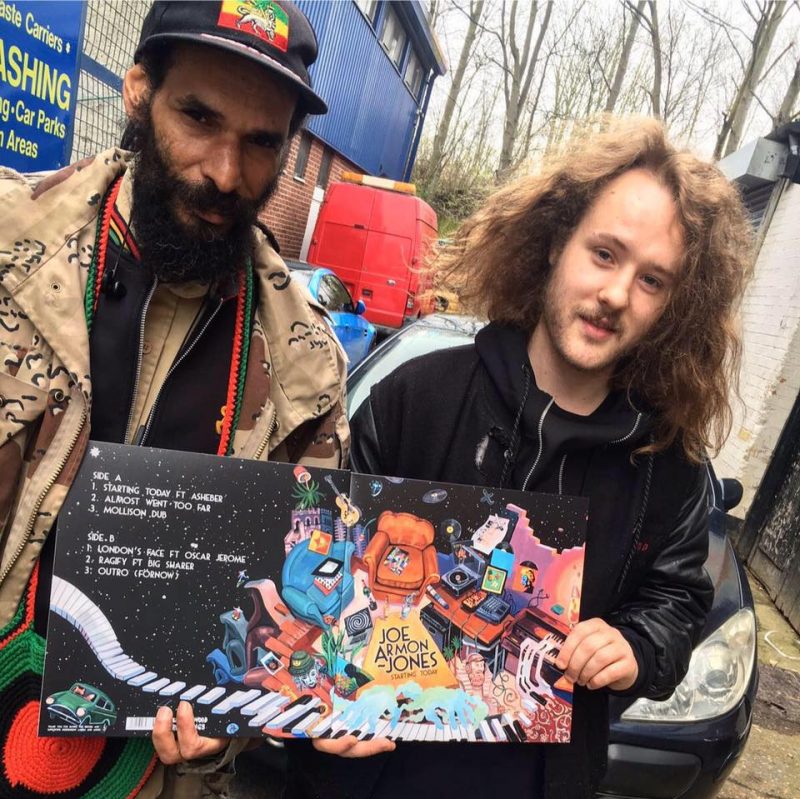 The concert was filled with musicians performing one solo after the other. Each musician tested their limits, or rather, showed their limitlessness during the event. Joe starts a piece, then Nubya Garcia makes his presence felt with a long saxophone solo and afterwards leaves the stage to Dylan Jones with a nod, who performs a solid trumpet solo as if to say “I am here too”. Then Jake Long follows with a unique drum intermission… The members of the audience couldn’t keep still. ‘Starting Today’ is a successful and musically intense album; however, one has to see and hear it being performed live… I full-heartedly recommend Joe’s albums; it was an unforgettable experience for me.

What makes ’Starting Today’ and Joe Armon-Jones’s works so successful in general? The fact that he achieves the perfect relationship between jazz and improvisation. Joe is a musician who knows that the uniqueness of modern melodies are directly related to improvisation and he let this members know this right from the start. The members of the band are already open to improvisation and creativity. Maybe the magic of the album stems from right people coming together at the right time.

Lasly, Joe spent a lot of effort on the album’s cover design, just like he did on the pieces. The designs belong to a close friend of Joe’s who, in his own terms, feels him. The cover depicts Joe’s house, his room, his bed, papers with notes scribbled on them, his record player and LPs. It is a colorful and intense design; I haven’t finished inspecting it, new details emerge every time I look at it.

I should also note; Joe loved Turkey when he visited to perform with China Moses’s project during Izmir Mogambo Jazz Days in 2017. He told me that he wants to perform his solo project in Turkey when I saw him recently, I hope we welcome him to our country once again during an event soon.