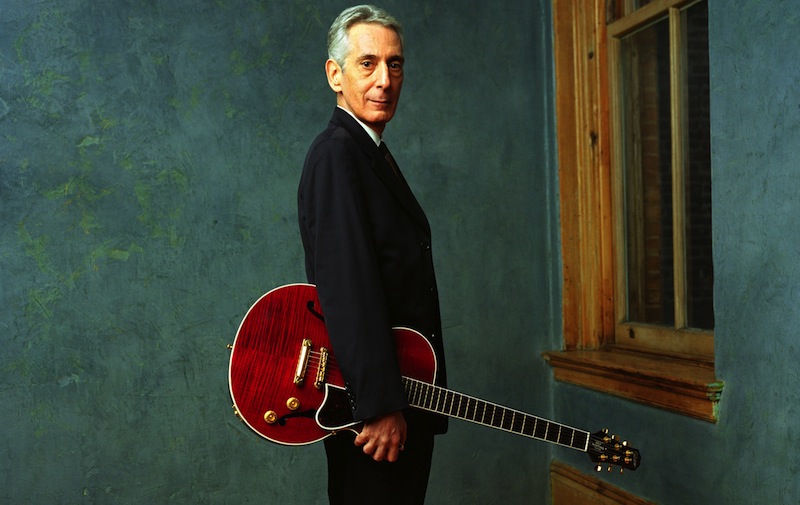 Pat Martino, 73, one of our era’s touchstone guitarists, has released his new album on October 2017. Musicians are ; Pat Martino (guitar), Pat Bianchi (organ), Carmen Intorre, Jr. (drums), Adam Niewood (saxophone) and Alex Norris (trumpet). For the last couple of years he was already touring with his organ trio including  HYPERLINK “javascript:void(0)” \o “” Pat Bianchi on organ and  HYPERLINK “javascript:void(0)” \o “” Carmen Intorre, Jr. on drums. So on the album he wanted to keep his core trio with adding 2 horns. Album has 9 songs including 3 original Martino songs which are “Nightwings”, “On the Stairs” and the one and only, el clasico “El Hombre”. If like me, you are a huge fan of  Martino album “Live at Yoshi’s” with Joey de Francesco on organ and Billy Hart on drums, “Formidable” could be the closest thing to it, happened in this year. Still with the elegant and clever playing Martino is always a lesson to listen. 50 years after his breakthrough release, some say  “El Hombre is back”, I say “He was never gone”. 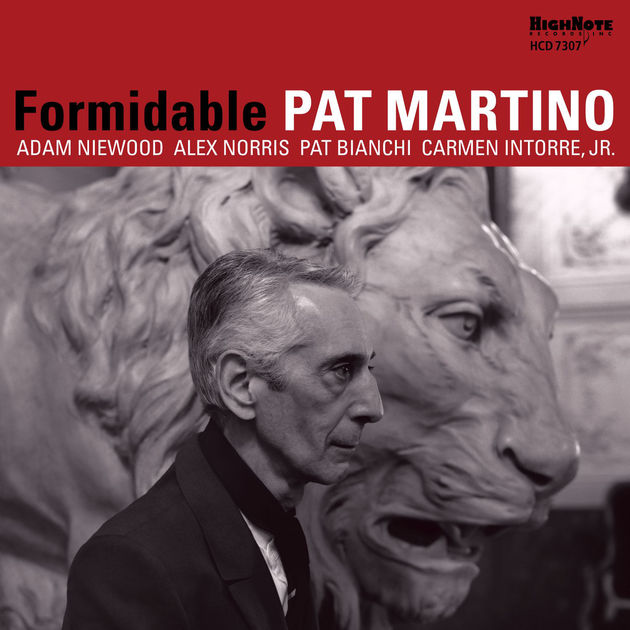