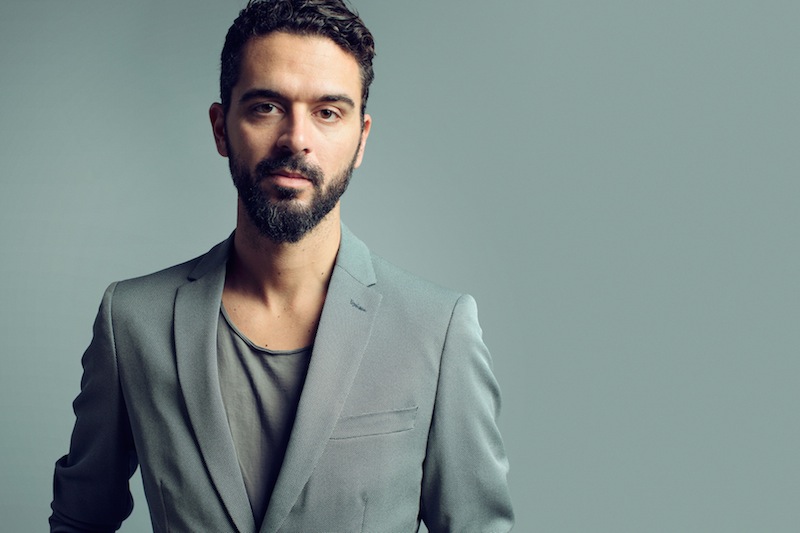 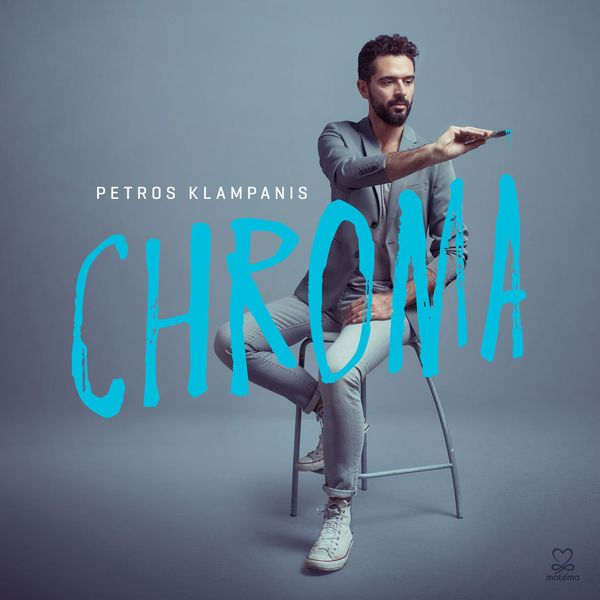 I learnt about Petros Klampanis through a fellow Jazz Dergisi writer Selin Çelik just as I was searching for new musics, musicians and fresh notes to listen to. Klampanis aims to fuse the music he creates with different ‘colors’ and present it to his listeners as such.

Born in the Zakynthos Island of Greece, Petros left his mechanical engineering studies at Athens Polytechnic University to pursue his passion for music. He enrolled in Amsterdam Conservatoire’s double bass department in 2005 and completed his education at Aaron Copland School of Music in New York in 2008. Petros continued to work in New York and performed at prestigious venues such as Carnegie Hall and Lincoln Center as well as in important jazz festivals like North Sea and Palatia.

“Chroma” is Petros’s first album with Motema and his third in which he is the group leader. He shapes many colors of human psyche through his own personal experiences and life in this album. “Chroma”, which means “color” in Greek, is a more ‘lively’ recording compared to Petros’s previous works, both psychically and mentally. Petros worked with a great team to present these colors and the sound of these colors as I mentioned to his listeners: He is accompanied by Israeli guitarist Gilad Hakselman, pianist Shai Maestro and American drummer John Hadfield as well as Japanese percussionist Keita Owaga… He is also joined by an ensemble of 8 string players which include successful Turkish musicians like Gökçe Erem and Eylem Başaldı.

The Greek musician is accompanied by musicians from all over the world as can be seen. This alone guarantees a mosaic of musical colors even if we never listen to the album. We can find similarities between the exciting qualities of this album with pianist, composer and educator Baki Duyarlar’s 2011Ada Müzik album “Colours” with drummer Enrique Firpi, wind instrumentalist Stanislav Mitrovic and bassist Eric Calmes.

“Chroma” is recorded at Onassis Cultural Center in New York. The Onassis FoundationUSA, whose mission is to ‘Reseach the past of Greek culture and make it available to everyone”, gave Klampanis the most substantial support for his album that he had been working on since 2014. Klampanis thought the fact that album was recorded live instead of in a studio as the “only way to preserve the boundless energy created by the group he is playing with”. He explains the birth of this special project as: ““What are the elements that compose each one of us, our personal characters, our individuality? The first answer that came to my mind is that character is composed of all the emotions, the thoughts and ideas, the fantasies and experiences that we have in our lifetimes. If we were to assign each of these elements a single color, then every one of us could be seen as a unique composition of colors, the mix of which results in our own, very personal shade.” 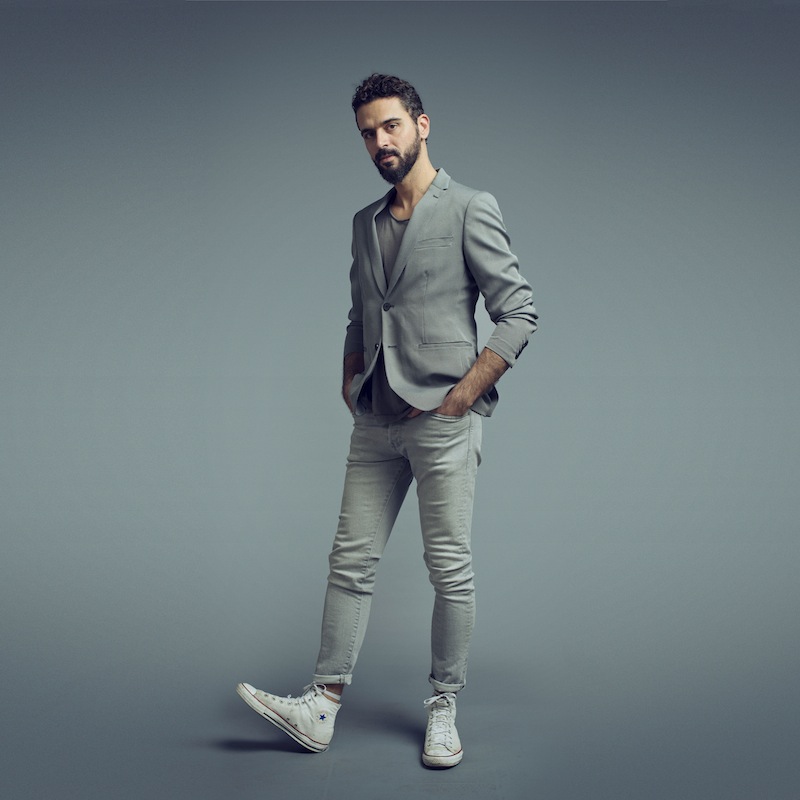 The music created is melodically and lyrically rich, and its elegant ambiance is carefully crafted by the string arrangements, signalling that one should view the personal contributions to the musicians in this album. After listening to the album a couple of times Pat Metheny’s influence can be easily heard in Gilad Hekselman’s playing and his solos that hit the right spots all the time, while pianist Maestro chooses to employ the power of harmony and stay behind the curtains. The crafters of the rhythm, Hadfield and Ogawa, follow the flow without crossing over to darker places much; they don’t overstep the boundaries they wish to follow and aim to bring the pre-determined climaxes of the music to the audience’s pleasure.

“Tough Decisions”, in which Petros performs one of his best solos in the album, and “Little Blue Sun”, which combines Latin rhythms with strings, are two of my favorite pieces.

As we mentioned above, Petros knows how to play with colors very well. He also created another project along with this album called “Rooftop Stories”. We buy souvenirs to remember our domestic and international trips by to remind us of the good memories we made during these travels. Petros reinterprets music he heard in countries he visited successfully with the inspiration of the sky and the stars. He combines light, colors and music on the stage he set up on apartment rooftops, perhaps to be closer to the stars. London, Athens and Havana are some examples to this project… Maybe Istanbul might be next!

So, I will let you in on a secret: Petros will perform at The Badau during “Garanti Caz Yeşili” on the 30th of April at 21:00 accompanied by oud player Baha Yetkin.

I recommend “Chroma” with its youth, freshness, aroma and its colorful springlike atmosphere to everyone.