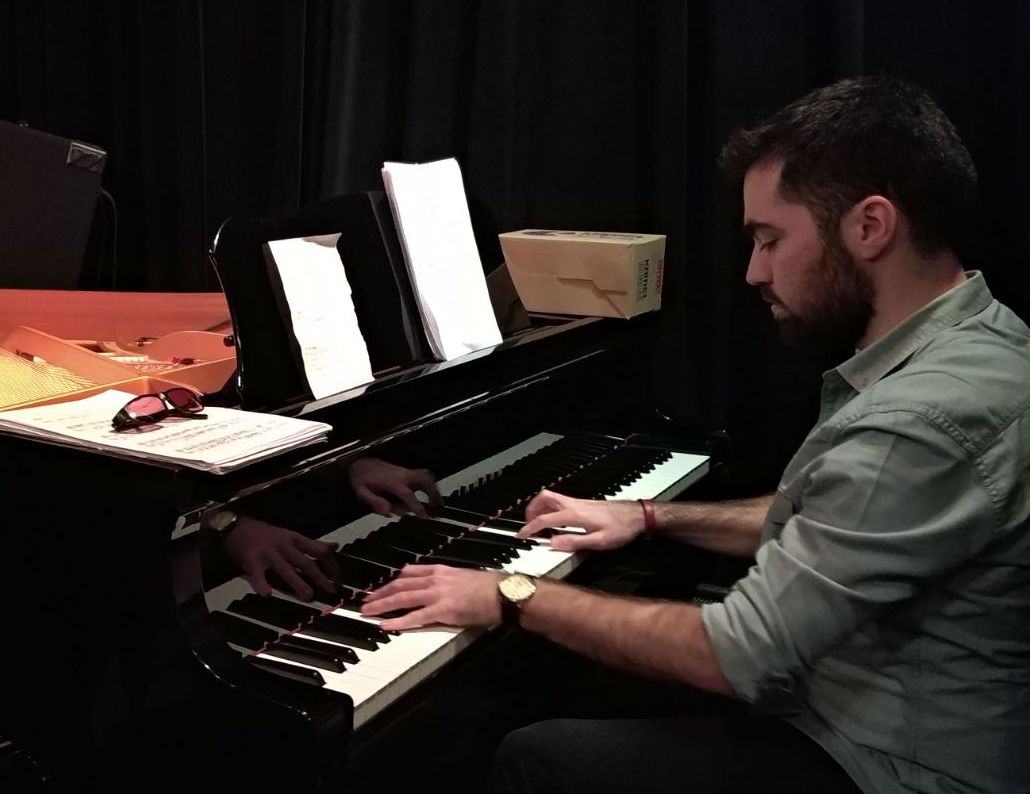 Baturay Yarkin, born to a family of musicians; When he was 6 years old, he won the Istanbul University State Conservatory Part-Time Piano Department with the first place. When she was 13, she prepared for the “European Young Pianists Competition” with her teacher Meral Yapali. Macedonia achieved the 3rd place in Europe in the exam held in Bitola.

The artist, who won the Bahçeşehir University Jazz Certificate Department with a scholarship after his conservatory education, participated in the Istanbul Jazz Festival with his trio in 2014 and was appreciated on the Young Jazz stage. In the following years, he attended jazz workshops in Pulawy, New York Jazz, Eric Alexander, Greg Ozby and Barry Harris. While continuing his master’s education in 2015, Yarkin was accepted to Codarts University for the Arts in Rotterdam with the Erasmus exchange program and lived in the Netherlands for 1 year. Expanding his education in jazz and world music departments during this time, the artist represented Codarts at the “Pop and Jazz Platform, 2016 Rotterdam” event organized by Association Européenne des Conservatoires in 2016. Baturay Yarkin, who takes part in Turkey’s leading jazz festivals such as Akbank Jazz Festival and Istanbul Jazz Festival, and gives concerts in halls such as Borusan Music House, İş Sanat, CRR, Salon İKSV; She shared the stage with jazz musicians such as Sibel Köse, Şenova Ülker, Önder Focan and Ferit Odman. 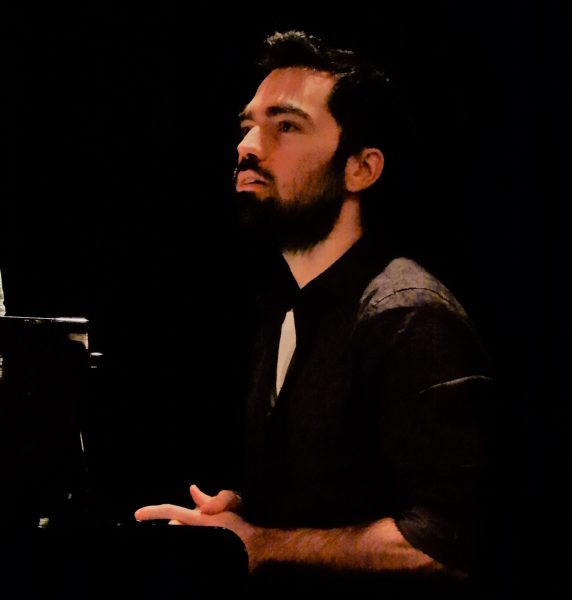 Baturay Yarkın, with his trio and other ensembles he founded, participated in festivals in countries such as the USA, Netherlands, Italy, Croatia, England and France; In 2017, with the support of the Ministry of Culture, he toured Turkey at 15 universities in different parts of Anatolia.

Yarkin, who is a graduate of Marmara University Industrial Engineering as well as the conservatory, completed his M.A. in Music Theory and Composition with his thesis titled “Examination of Piano Performance in Tango Music through Carlos Di Sarli, Anibal Troilo and Horacio Salgan Styles”. Yarkin, who continues her doctoral studies at Istanbul University State Conservatory Jazz Department and is an Instructor in the same department, has 6 personal albums and many albums that he contributed to.

Three pieces, Dream, Sleep and Just Keep Going, which are included in “Inside”, which consists of 12 pieces, mostly composed during the pandemic period, and reflect the contrasts of the pandemic period, were released on all digital platforms as singles. The album “Inside”, the uncertainties, tensions, stagnation and calmness of the last three years; In short, it reflects all the feelings about life. The titles of the pieces in the album describe the inner world symbolized by the pandemic period and the re-awakening that occurred with the decrease of the effects of the pandemic. These different emotions reflected, were interpreted with the piano instrument, on which musical contrasts can be conveyed alone. The album, in which modern harmonic approaches and syncopated rhythms are used, aims to explain that hope is a consciousness, awareness and philosophy of life that must always be felt.