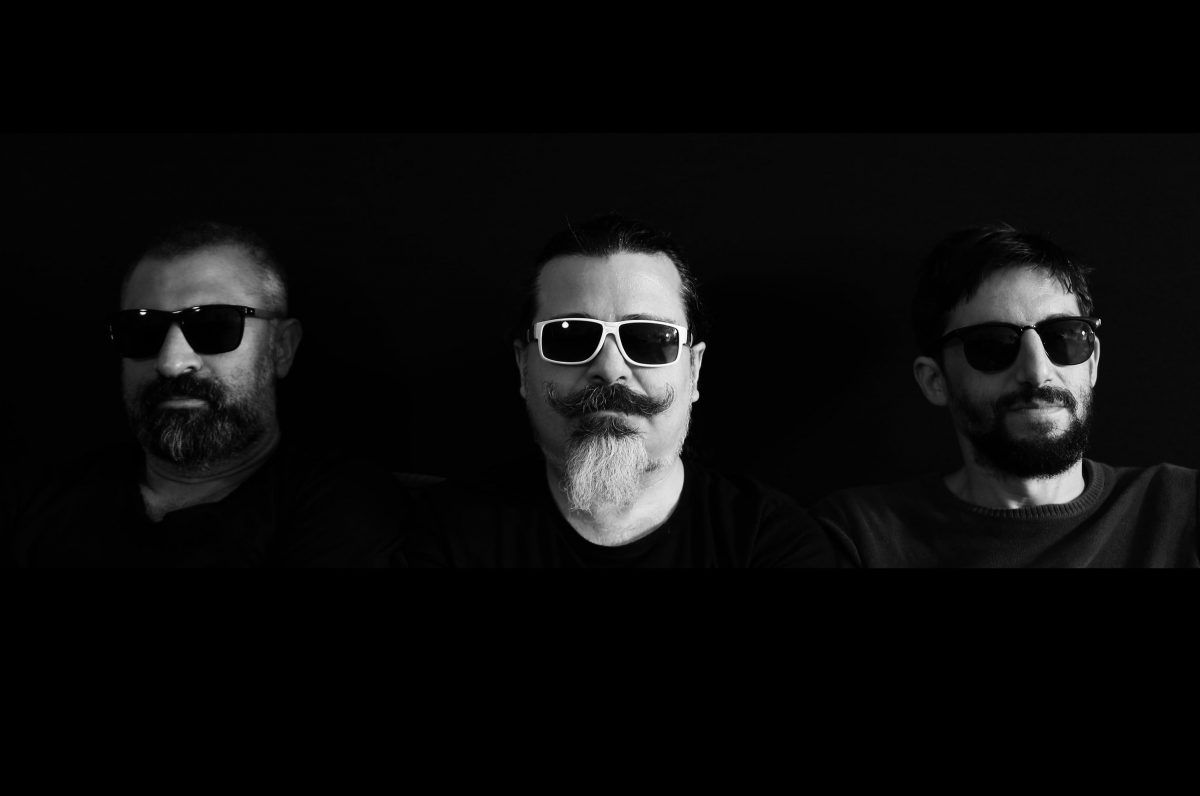 The unique slopes of the Taurus Mountains have been the muse for many compositions for hundreds of years and will continue to be so. Composer and concert pianist Hakan Ali Toker, who has spent a long time in the area, is accompanied by cellist Murat Süngü and drummer Erdem Göymen in this innovative music trio. The album was recorded at Pb Music studios between 17-21 August, 2019, lead by its producer Hakan Kurşun. The album was released on the 6th of December, 2019 on music platforms. It is easy to hear the communication between Toker, Süngü and Göymen, who are virtuosi of their instruments. Anyone who would like to hear a new piano playing style would immensely enjoy this album. 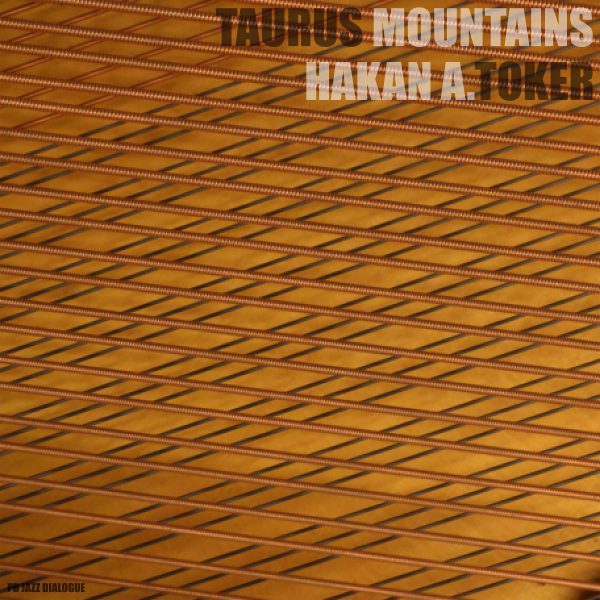 Should a creative person be unique? I don’t think so! Us artists don’t have such a mandate. Artistic creation is an arbitrary action by nature. Being unique or not is all up to the creative person in question; as long as they do their job with heart and in the best way possible. But they could choose to be unique. Then they first have to learn a lot and become a good copycat. Because every unique creation is a synthesis of what came before it. To create is to synthesize. One has to know the material at hand in order to synthesize; its behavior, soul, how much it could be bent and evolve, what it could be combined with. “Taurus Mountains” is the result of my producer pushing me to be unique and me pushing my bandmates to accept my every whim.

Hakan Ali Toker was born in 1976 in Mersin. He started working on his classical piano and composition degrees at Bilkent University Music and Performance Arts Faculty and finished them in 2000 in Indiana University Music School in the States. He also studied jazz and electonic music here. He taught himself about improvization and Turkish music; he learnt how to play kanun and accordion in addition to the piano. He lived in the States for 9 years and gave many concerts during this time. He expanded his work on classical music with ethnic and world musics. He performed with bands which focused on Middle Eastern music (Salaam), Middle Asian music (İpek Yolu) and South American music (Orquesta Son), he recorded with them and gave presentations at various schools with these bands. He also started to make music for silent movies during this time; he took part in different projects with multimedia artists, dancers, poets, jugglers, acrobats and actors. He returned to Turkey in 2006 and became a founding member in Tanini and Abra bands, gave concerts with musicians such as Yıldız İbrahimova and Dilek Türkan; he performed musical humor shows for children with flutist Christian Plouvier (Ankara Festival, 2009) for a short time. Toker played an important role in the performance of Turkish music on the piano and received the acclaim of his peers and listeners with his albums “Piyano ile Türk Müziği” (2005) and Turca Alla Toker” (2012). He gave concerts in 2011 with his piano that he got tuned according to the Turkish maqams for the first time ever. He continues his work on this with clavichord, harpsichord and Fluid Piano. He transformed classical Turkish music into the concerto format in 2012 with his creation “Senfonik Fasıl”. He was accompanied by many symphonic orchestras, including Istanbul and Izmir State Symphony Orchestras, both locally and abroad. He was awarded “Lifetime Achievement” award during the 1st Mersin Culture Festival in 2013. His Parma Label album “Vivaldi – 4 Seasons for 3 Pianos” which he recorded with his Croatian colleagues Matej Meštrović and Matija Dedić received the silver medal from Global Music Awards. He received the same award in 2019 with his solo album “Toker Messing Around, with the classics;)”, released by the same label. Toker has been doing research and giving explanatory concerts about special topics like Unknown Composers, Turkish Composers and Women Composers since his student years and is one of the numerous concert pianists who carry on with the tradition of improvizing on the piano. He has given concerts in 28 countries so far as a performer, participated in many festivals like International Istanbul, Ankara, Mersin, Side, Lvov (Ukraine), Indianapolis Jazz (USA), was featured as a guest in many radio and TV shows and received acclaim from both Turkish and foreign press. He has been performing as a composer of classical Western music, Turkish music and jazz. These include stage works, two operas he wrote for childten and his work on marching band music he wrote during his years as a soldier. He continues to give solo gigs as well as performing with his bands and in his own projects.