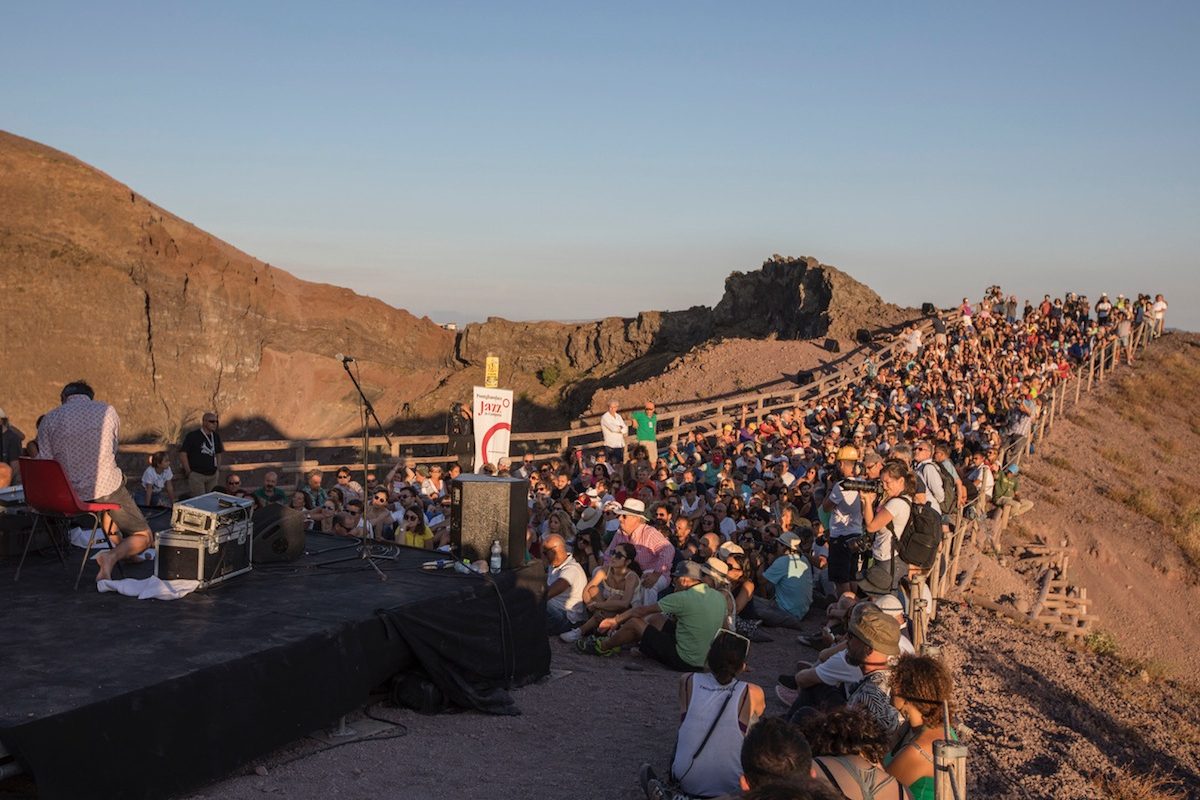 Many jazz festivals take place in the small and big towns in Italy especially during the summer months. 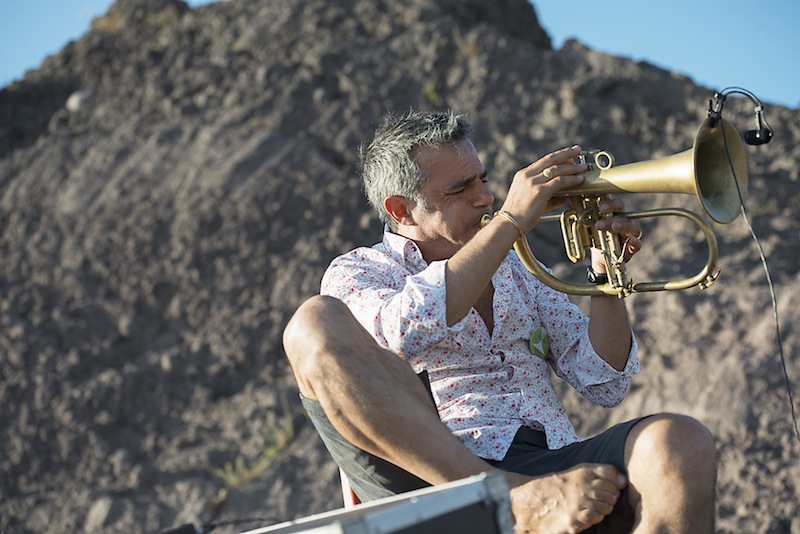 Gregory Porter invited the participation of the audience during his concert, which took place in the magical atmosphere of the 2100 years old Roman Amphitheater Avella. It was a musical feast. 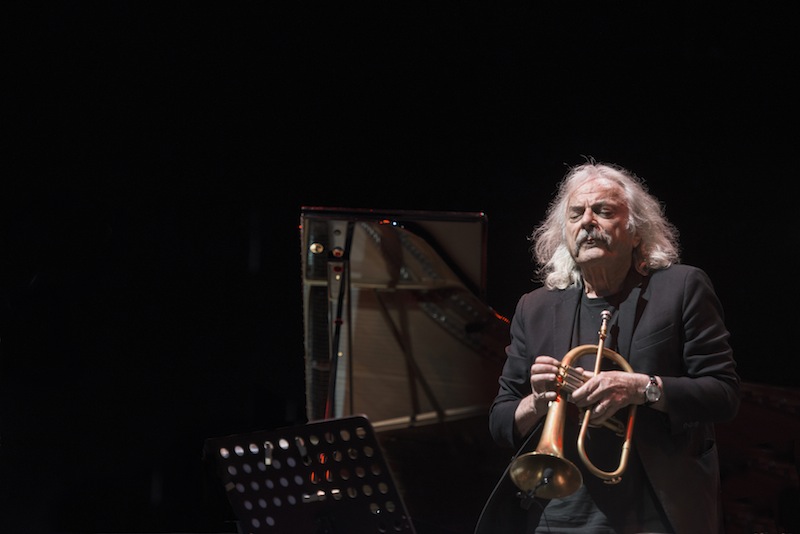 It is hard to describe an experience that started out with Enrico Rava’s concert in the morning on the skirts of the Vesuvio Volcano, then climbing up the mountain on another day to listen to Paolo Fresu and Daniele di Bonaventura 1200 meters above the city in this volcanic arena, to listen to the trumpet and accordion until the sunset… 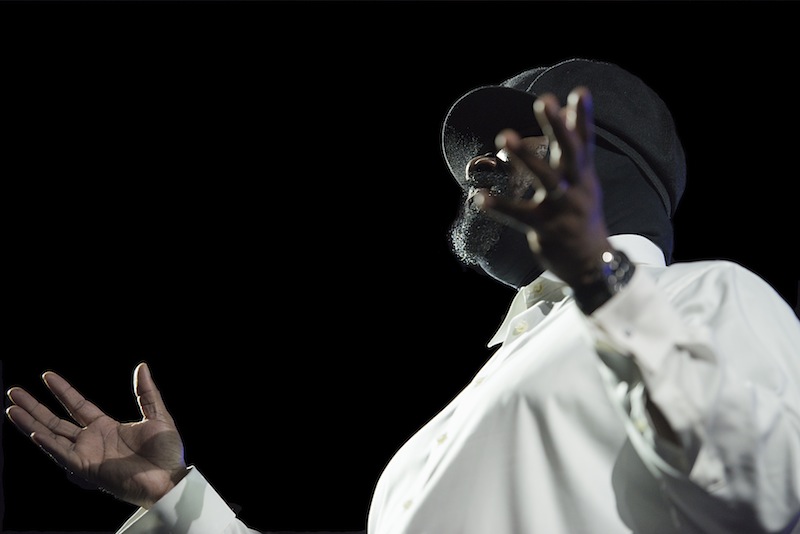 Pomigliano Jazz Festival was an organization that brings together the beauty of the venues with the musicians, and the energy of these venues with the listeners; it was evident a lot of effort was spent on the arrangements. It isn’t surprising that this festival, which celebrates its 22nd anniversary this year, welcomes around 30.000 people every year, making it one of the prominent organizations in the jazz circles.