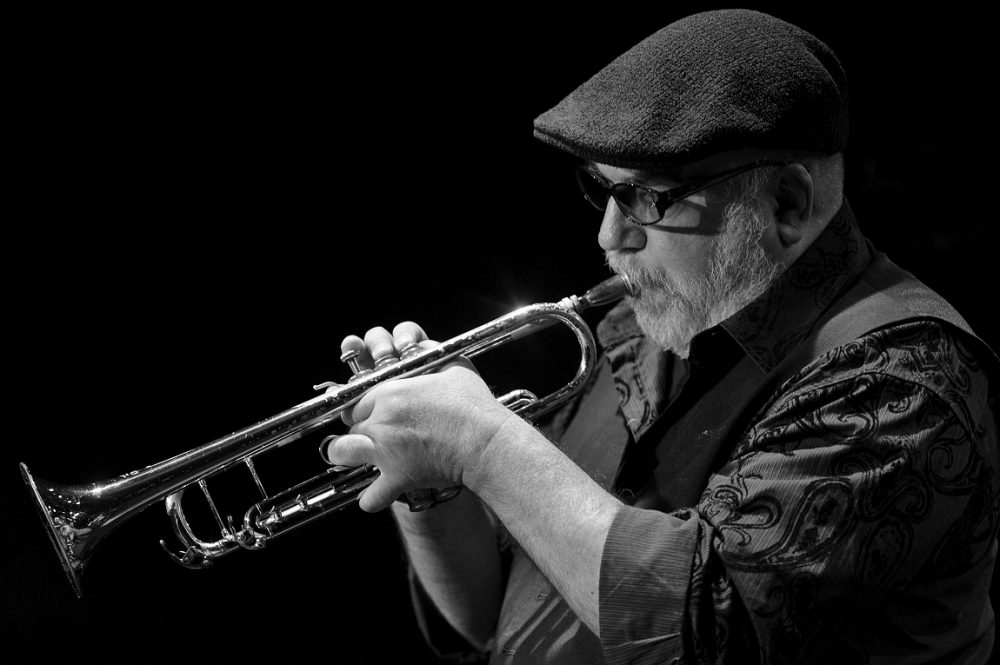 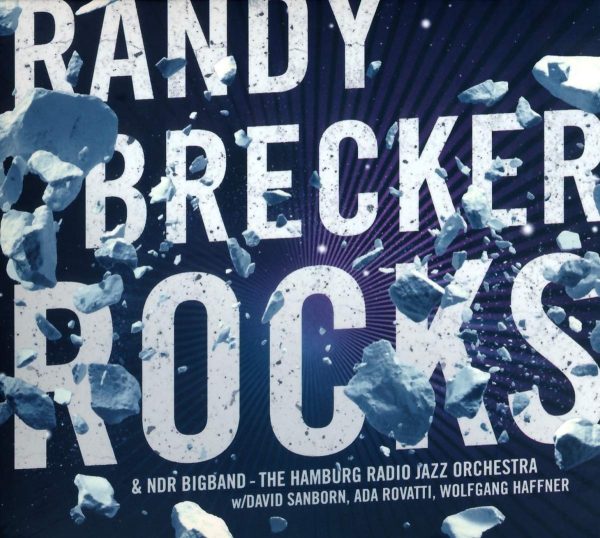 74 years-old musician Randy Brecker is a first-class post-bop and fusion jazz interpreter, coming from the school of Clifford Brown and Freddie Hubbard. His late brother who passed away in 2007, Michael Brecker, was a master tenor saxophone player and post-Coltrane interpreter. Randy Brecker’s firs wife was Brazilian pianist Eliane Elias, and his laft wife he married in 2010 is Italian saxophonist Ada Royatti. His daughter with Elias, Amanda, works with music as well.

The solo albums that the musician has recorded since the end of 1960s, his fusion project called The Brecker Brothers that he formed with his brother Michael, and his other projects always kept getting better. He also is a modest musician. “Rocks” album isn’t his first time working with an orchestra. He has worked with orchestras as The Brecker Brothers and with Chris Potter in the memory of Michael. “Rocks” is his second project with NDR Big Band. The majority of the album consists of fusion jazz compositions including those from The Brecker Brothers era. For example, the opening piece “First Tune Of The Set”. This piece is from the 2013 album called “The Brecker Brothers Band Reunion”. We hear Brecker on the trumpet and the solos of Fiete Felsch on the sax, Vladyslav Sendecki on synthesizer, Marcio Doctor on percussion and Wolfgang Haffner on drums.

The album was recorded in January 2017 in Hamburg Radio and was revised in May 2018, being released only in USA, Russia and Germany on the 22nd of February 2019. Jörg Achim Keller, conductor and the drummer of the orchestra, arranged another Randy Brecker composition for this album called “Adina”, again from the “The Brecker Brothers Band Reunion” album. Keller stayed loyal to the unique samba tempo of the piece while writing the arrangement and we hear Brecker on the flugelhorn, his wife Ada Rovatti on the soprano sax, Wolfgang Hanffner on drums and Marcio Doctor on percussion.

Third piece of the ”Rocks” album is called “Squids” and it is from the 1977 album called “Don’t Stop The Music” by The Brecker Brothers. This is a mid-tempo fusion piece and its soloists are Brecker on the trumpet and Frank Delle on the tenor saxophone. A con of fusion jazz is that it sometimes gets monotonous. Despite the master soloists… However, the arrangements done by Jörg Achim Keller with the richn sound color range of Hamburg Radio Jazz Orchestra in mind and the performance of the orchestra break this monotonousness right away. Just like they do in the piece called “Pastoral”. Randy Brecker wrote this piece in the memory of Jaco Pastorius and interprets it in 4/4 and 3/4. It was previously featured in the musicians 2001 album called “Hanging In The City”. The soloists in this piece are Brecker on flugelhorn, Frank Delle on tenor saxophone, Edgar Herzog on baritone saxophone, Ada Rovatti and Bjorn Berger on tenor saxophone and Christian Diener on bass. 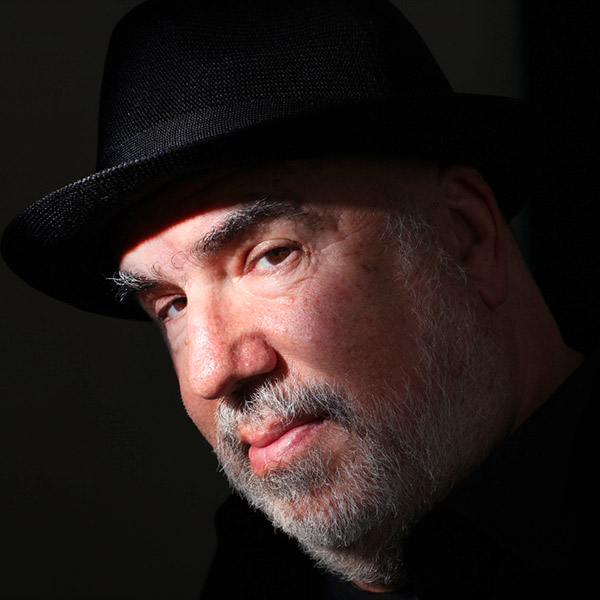 The fifth title on the album is another Randy Brecker composition called “Dipshit”, a funk-jazz piece again from “The Brecker Brothers Band Reunion” album. The guest soloist is David Sanborn on alto saxophone. Brecker is playing the trumpet once again

”Above And Below”, featured in The Brecker Brothers’s first titular album released in 1975, is one of the best samba fusion works of Randy Brecker. Jörg Achim Keller’s arrangement makes the small ensemble sound just as magnificent as a big orchestra with its nimbleness. Randy Brecker’s amazing solo on the trumpet is worth paying attention to, as well as the solos of Ada Royatti on tenor saxophone and Wolfgang Haffner on the drums.

One of the greatest pieces in the 1992 album “Return Of The Brecker Brothers” was the ballad called ”Sozinho”, driven by Randy Brecker’s flugelhorn. Hamburg Radio Jazz Orchestra’s pianist Vladyslav Sendecki joins Brecker in the “Rocks” interpretation of this piece. The orchestra’s massive accompaniment, lead by Jörg Achim Keller is worth paying attention to…

The titular piece “Rocks” is one of the first fusion pieces Randy Brecker wrote for the first album of The Brecker Brothers. The soloist in this piece is David Sanborn on his alto sax.

Ultimately, master musician Randy Brecker’s “Rocks” album is a gift to those who admire big orchestras and fusion jazz…