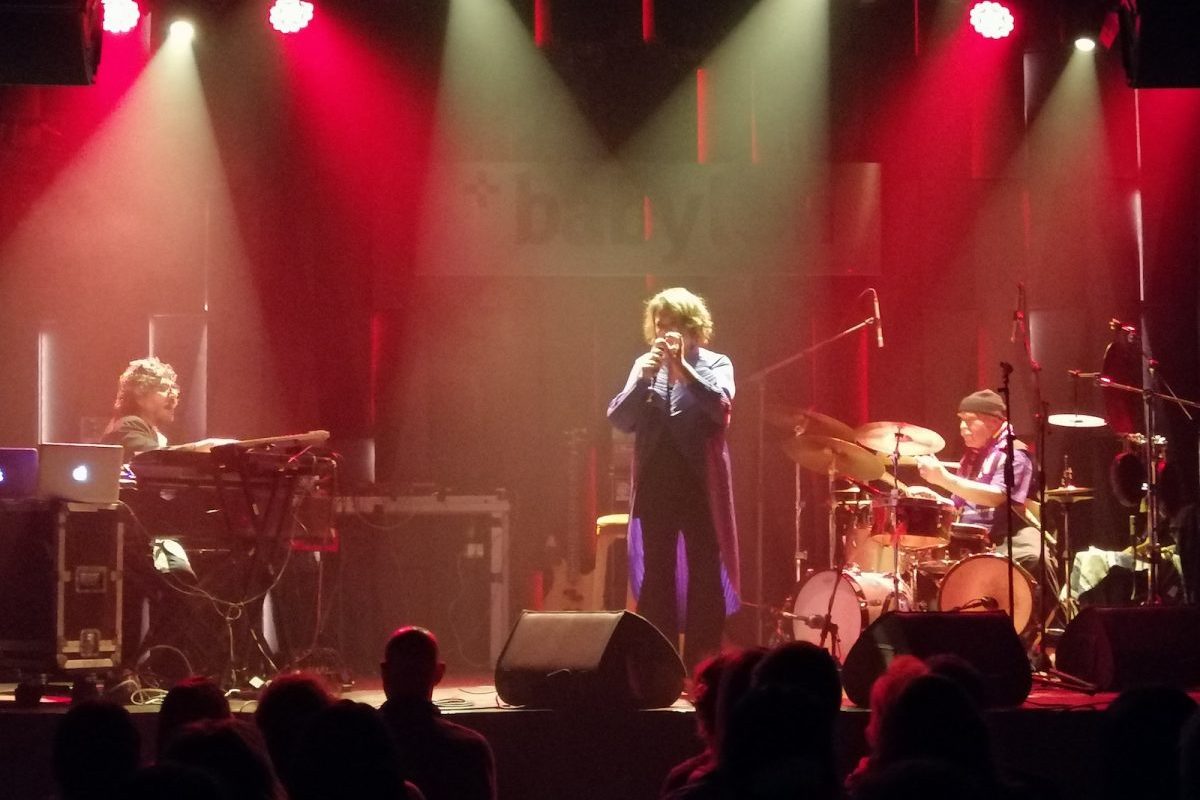 “behind the light and shine”

16th of May 2019 was a dreamy night for all the fans of Randy Esen who were waiting for this project just like I was.

This project that was recorded in Babajim Studios during the second half of summer last year is Randy’s first solo album. First album is always different. That is why Randy was filled with excitement and energy.

“Behing the light and shine” project brought many prominent musicians together for the first time. Randy Esen, Aydın Esen and Ra Kalam Bob Moses… These extraordinary three musicians recorded a magnificent album with all their creativity that consisted almost fully of improvizations that followed the lyrics and melodies Randy wrote. There is no intrument to shoulder the bass line in the album. The keyed instruments are enveloped in Aydın Esen’s limitless creativity and came together with Randy’s music and Ra Kalam Bob Moses’s accompaniment, creating a unique music that calls attention to every single dynamic and expression. 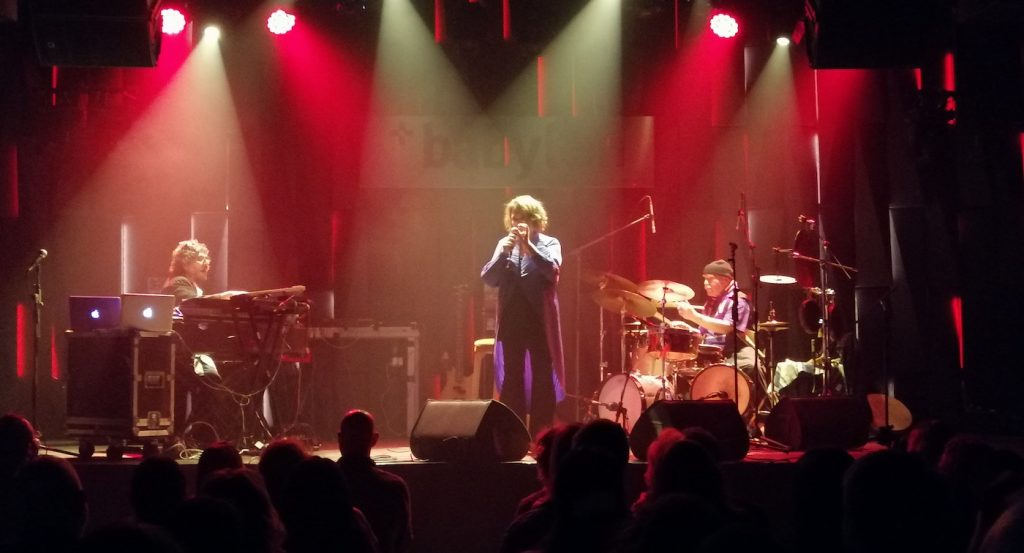 Majority of the music is improvized and spontaneous, that is why every single performance becomes a unique listening experience. I think the concert was this way for all of us. We had an unforgettable listening experience with such a unique vocalist as Randy, the ever-so-creative Aydın Esen and incredible drummer Bob Moses, who creates magic with his every single touch, by her side.

The fact that there was no bass line gave Aydın Esen and Bob Moses an incredible amount of freedom. Music was transformed into an organism that lived and made decisions on its own during the performance. Randy occasionally directed the trio bravely in her own space. Everything changed as she approached the microphone and Randy K. filled the concert hall.

Randy is an experienced and accomplished vocalist. It must be one of her most successful abilities to create a balance between rhythmic textures and unpredictable atmosphere with Aydın and Bob during a performance that seemed as if it was designed second by second before the concert.

The Esen family was on the stage during the concert evening. Cenk, one of Randy and Aydın’s sons, came on the stage during the first performance and joined his father in the keyed instrument playground. It might be not enough to call it a playground, because Aydın Esen used four different instrument simultaneously at times and presented us with a “big” music. Aydın Esen is a musician who makes quartet music all by himself in my opinion. It would be enough to close your eyes during the performance to understand this.

Mysthree, consisting of Esen siblings Cenk, Aykan and Timekeeper, was on the stage during the second half of the concert. They brought the evening to a spectacular end as if it wasn’t enough to have their parents there as well. They are intensely working on their unique sound that brings together electronic and house music with jazz influences. The trio will release their first album in the upcoming months. I would like to mention that for those who might be interested.

I would like to thank Randy K. Esen, Aydın Esen and Ra Kalam Bob Moses for the music they create and for providing us with the opportunity to listen to it, as I draw my article to an end. Many thanks to those who spared their valuable times to read this, and to Jazz Dergisi, one of the most important bridges between the listeners and music/musicians.

Music is like all things good; it expands as it is shares. Don’t deprive yourself of music…