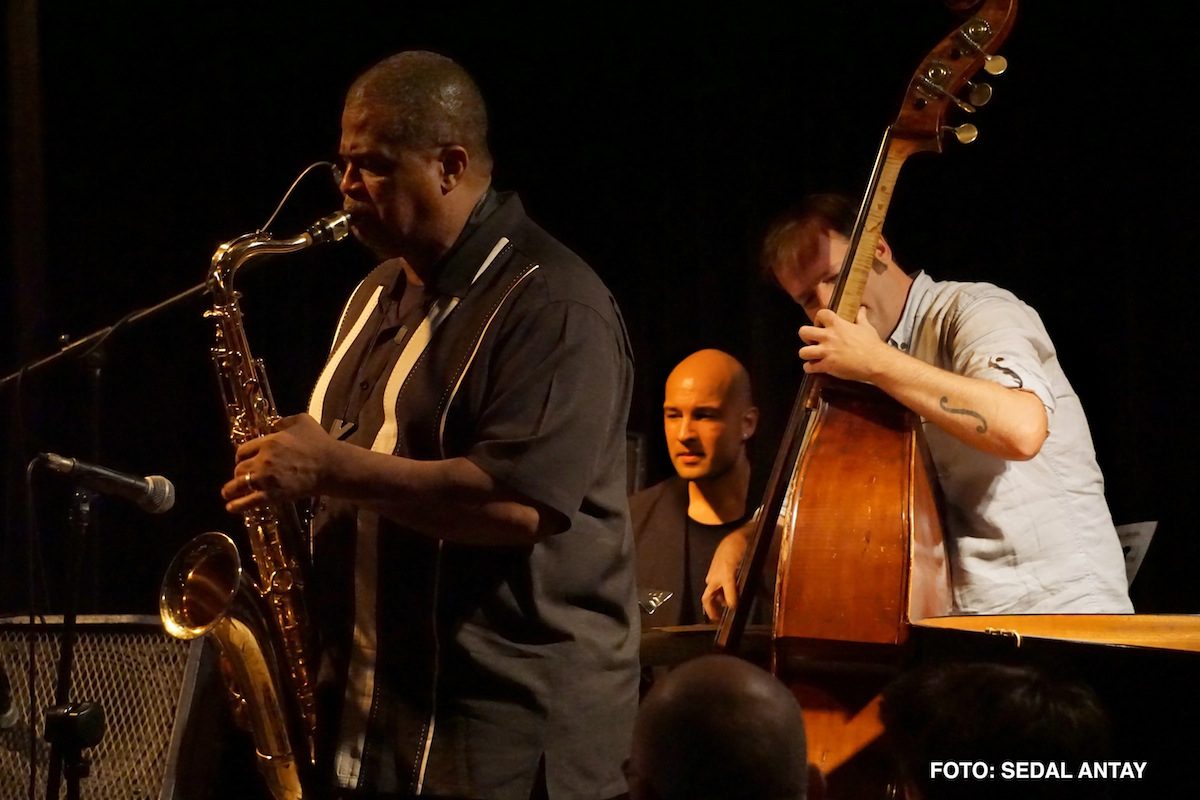 We made a short interview with Ray Blue before his concert at Nardis Jazz Club as a part of Akbank Jazz Festival.

Have you visited Turkey before, and if you did when was it?

Do you have any upcoming projects?

Yes. I’m working on three projects right now. One of them is an hammond organ trio. Saxophone, hammond organ and drums. I have another one that is called ”Ubuntu Project”, we play music influenced by south African and west African music. I’m writing some of the music and some are arrangements of indigenous African music. The other one is a straight ahead jazz project.

Who’s playing with you on the straight ahead jazz project?

The core group is Sharp Radway and Kirk Lightsey on piano, Paul Beaudry on bass, Alvester Garnett and Sylvia Cuenca on drums. We’ll be playing my originals. 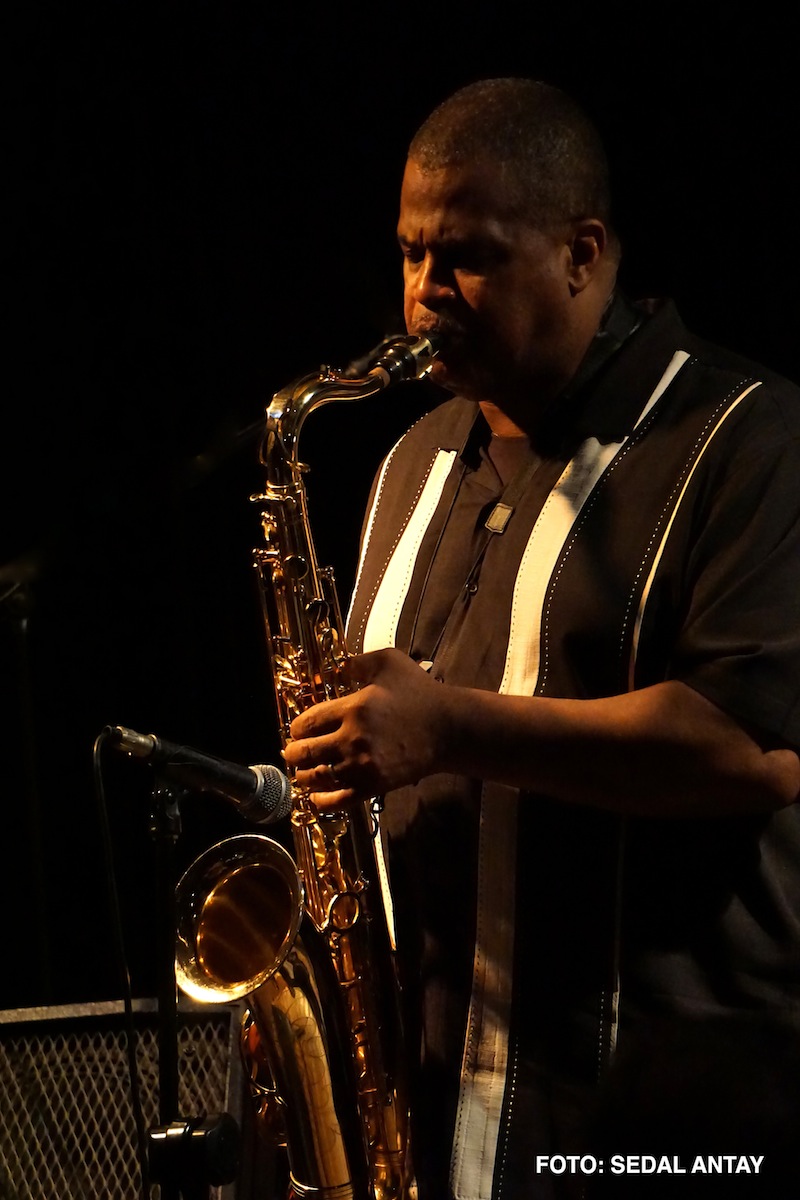 What can you say about the future of jazz? Especially from an educator’s point of view?

I think the future is bright becauce there’s more jazz education in schools right now. We have more and more young people studying jazz. Which brings more young fans to gigs. It’s a matter of young musicians being nurtured and young fan base being nurtured. There’s a lot of interest and enthusiasm. The texture of the music evolved as well. I hear many young musicians bringing the music clearly from the tradition. It’s built on tradition and it’s a good thing. It’s not something that is just being called ‘new’ and from a different perspective.

What will you play tonight? Originals? Standards?

We have a combination of both. We have five or six of my original compositions and we’ll do ‘Recorda Me’, ‘Body & Soul’, ‘Sugar’ and many other standards.

Thank you very much.