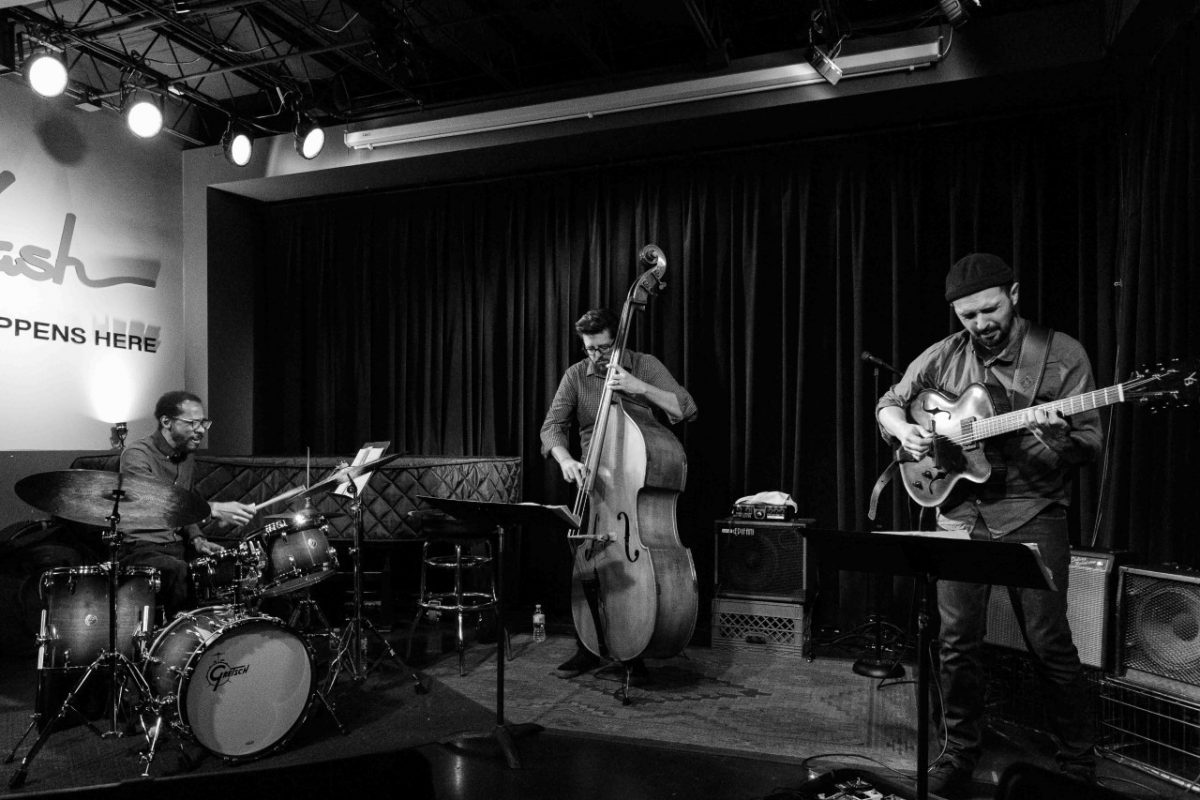 Romain Pilon, French contemporary jazz guitarist teams with American bassist Jeff Denson to release “Between Two Worlds”, Brian Blade on drums completes the trio. Having released his previous album “Copper” as a quintet just over a year ago, productive musician Pilon is teaching in France and also started to teach in the U.S this year, actively touring and playing all around the world.

The initiating spark for the album came from Jeff Denson who was Pilon’s friend from Berklee College of Music. Denson called Pilon for a series of concerts in California and at the end of the tour he asked him if he wanted to record an album with the great drummer Brian Blade. Denson and Pilon both wrote 5 compositions for the album and the result is exquisite! Madrid, Sucré, Génération, En Trois Temps and Azur are written by Pilon and Song of a Solitary Crow, Nostalgic Farewell, Listen Up, Lost and Found and Between Two Worlds are written by Denson. With the perfectly balanced distributions of the instruments and their roles in the songs, with a warm mellow guitar tone and a clever lyrical melodic approach in his solos, Romain Pilon always makes us curious about what will come next? Here are some questions I asked to know more about this beautiful new album. Hope we’ll be able to see this trio in our country soon!

What’s the story of this new album? What does it mean “Between Two Worlds”?  Jeff came up wih the idea of recording a trio album after we did a few gigs last year, and naturally it turned into a co-lead project. Probably because I was so excited by it that I couldn’t see myself not writing new music…! It felt like the celebration of an old friendship and the meeting of one of our heroes, Brian Blade. Regarding the title, I’m not sure ! Maybe the good thing is that anyone can give it the meaning he/she wants…It could be countryside/city, France/America, earth/heaven, Jeff’s world and mine…

How did you choose the songs? Were they 5 of your old compositions to put in this album or you specifically newly composed for this album?

While composing the material, we exchanged frequently about what kind of tunes we were writing: either a ¾, a fast swing, what kind of groove we had in mind…That way we made sure we wouldn’t have two compositions with a similar vibe, and also to cover a nice range of “stories” on the recording . And yes, these are all new songs I wrote  with the sound of Jeff and Brian in mind. That’s the way I usually write, it’s much easier for me. 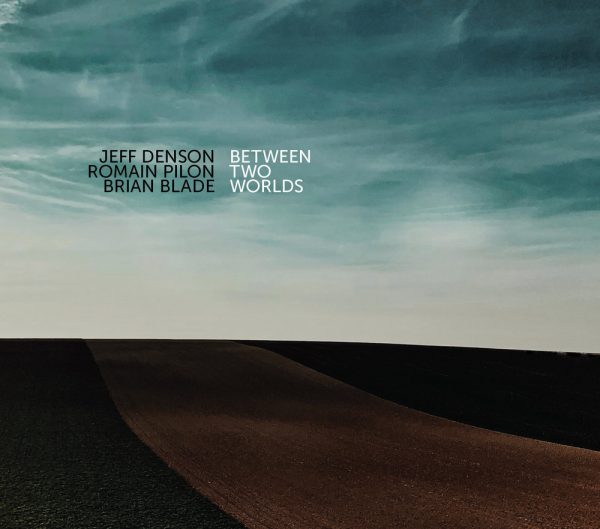 Did you work together on the arrangements?

We did a few concerts before the actual recording, so we had the chance to play the repertoire live, try things and see what was working or not. It helped a lot defining directions in the tunes.

How about the recording process?

The recording felt easy, 25th studio in Oakland is a wonderful studio so we felt like being home for two days. Most of what you hear on the album are first or second takes

I think you started to teach in California this year so you’re probably traveling a lot between France and U.S, between two worlds?

Yes, I have joined the faculty at the California Jazz Conservatory, a very nice place to study jazz in Berkeley. I should be there two times each semesters. And yes, France and Usa are two very different worlds… (but of course France is much nicer!) 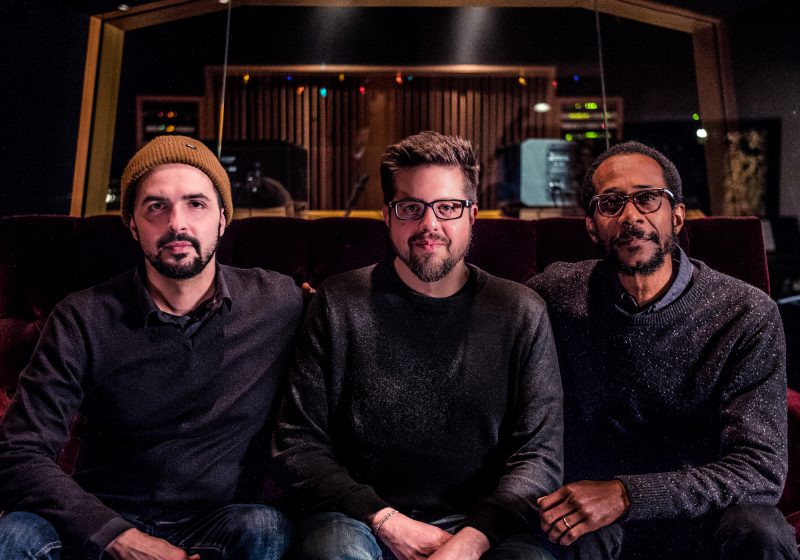 How is your daily practice routine?

I usually start with very slow exercises, like triads from the lower to higher register of the guitar…Or I might play a ballad, trying to make it sound well.  And then I have 3 or 4 subjects I try to stick to for some time, until I become a bit better at – it could be a certain type of voicings, some harmonic vocabulary or a specific tempo or time signature…I try to be really methodic with practicing, mostly because nowadays I don’t have as much time as I used to.

We have a tour in February 2020 in the US again, we did five gigs in August already, this time we should stop by Los Angeles, San Diego, Reno…7 or 8 gigs.  We are also working on something in Europe.