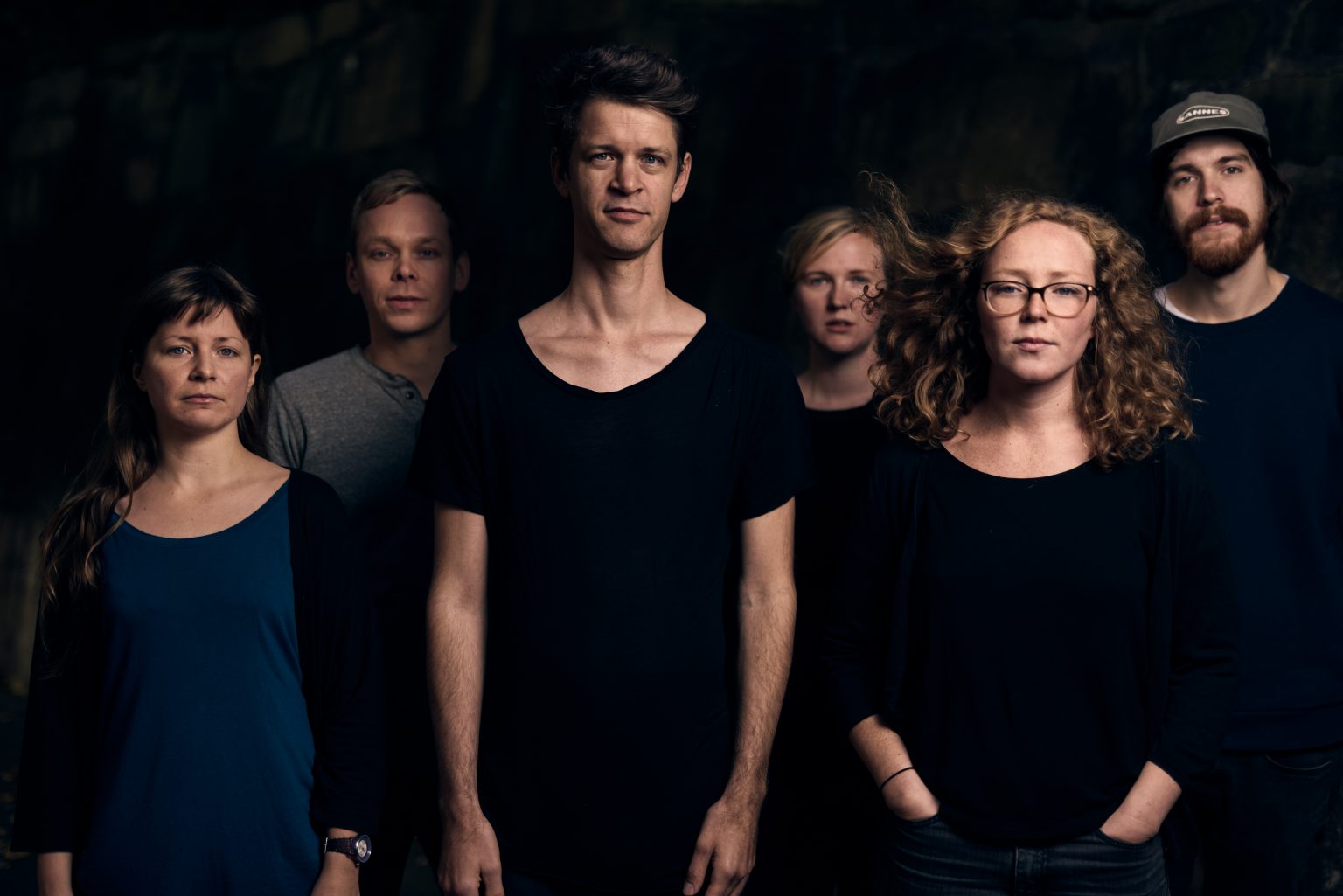 We are used to seeing movies and TV shows, increasing in number exponentially these days, being adapted from books (A reminder that the TV show called Normal People, which moves its watchers “deeply” is adapted from a book by Sally Rooney with the same name. Those who claim that the TV show is even more moving than the original book are in majority this time!) In other words, literature influences both these fields. We encounter this less frequently in music, making this situation possibly more attractive. The most recent example to this is Erik Dahl Ensemble’s Gethenian Suite album. Gethenian Suite, released under the Svalka Records label last March, is influenced by Ursula K. LeGuin’s The Left Hand of Darkness.

The Dispossessed and Earthsea might be seen as LeGuin’s major works in her bibliography but The Left Hand of Darkness is a classic that has won Hugo and Nebula Awards, which are the two most prestigious awards in the world of science fiction. This 1969 novel questions the gender roles in its core and gave LeGuin the opportunity to gain more popularity with bigger audiences. It could naturally be classified as a turning point, but it is best not to make a hierarchical list when LeGuin’s work is concerned!

The idea of creating a new universe might seem like a big playing field open to science fiction authors. A free space that can be stretched limitlessly, where nothing would be judged… On the other hand, this comes with the hard responsibility of making that universe belivable and consistent. The authors who “succeed” in doing this are considered the leading names in their field. LeGuin undoubtedly is among these names (her name will be mentioned somehow when science fiction is mentioned). LeGuin created a planet called Winter, also known as Gethen, in her book The Left Hand of Darkness. The book was released by Ayrıntı Publishing House and was translated into Turkish by Ümit Altuğ, who introduces this planet as: “It is a semi-Arctic climate in this planet even on its hottest days and all of its inhabitants have two genders. Gender identities aren’t used as status or power tools in this plant and the inhabitants can become either male or female during certain times in the year according to their hormonal balances. This means a mother with a child can become the father of other children. The ‘distinction’ between ‘friendship’ and ‘being lovers’ became meaningless; the tendency to drift towards duality that is a decisive factor on human thought has lessened; the dualities behind strong/weak, protector/protected, ruler/subject, owner/owned and similar concepts seemed to have lost their power. Winter is a planet in which ignorance, spontaneity and presence are more popular than progress. One day, a male ambassador comes to Winter from outer space and talks about a planetary alliance that would like to welcome them… Dualities like domestic and foreign, male and female, similarity and difference, whole and part start to form with the arrival of this ambassador…” 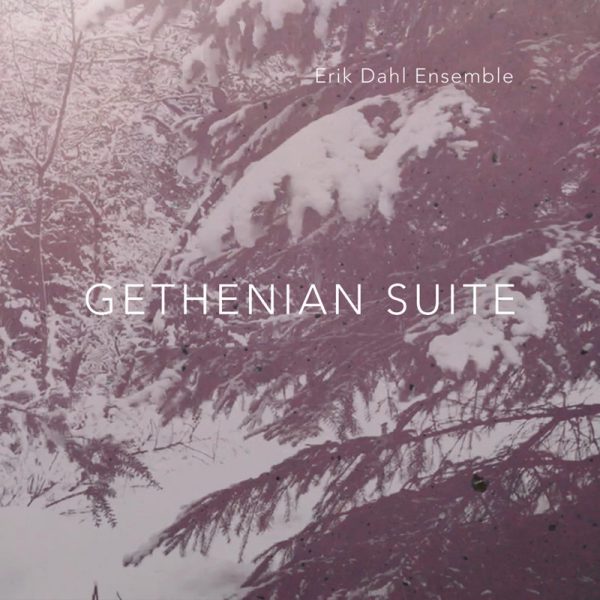 What Erik Dahl Ensemble, which consists of pianist Erik Dahl, Anna Cochrane (viola), Andreas Thurfjell (saxophone), Anna Malmström (clarinet), Tove Brandt (double bass) and William Soovik (drums), attempts to do with Gethenian Suite is to visit the universe of The Left Hand of Darkness. Erik Dahl said “it was like composing a movie score” about Gethenian Suite album during an interview “but more freely”. Most of the pieces in the album feel like they were composed to create an atmosphere. It is possible to regard the recordings dedicated to neighbouring settlements like Karhide and Orgoreyn as well as Pulefen Farm similarly. The character named Estraven isn’t forgetten either. It is naturally easy to draw parallels between 13 titles in the album and the 20 chapters in the book.

Gethenian Suite is neither the first nor the last example of one of LeGuin’s works inspiring another field of art. It could even be claimed that she opened the path to this. It is enough to remember about her book Always Coming Home to illustrate this point. Always Coming Home, which tells about the story of a group of people called The Kesh thousands of years ago in a geography that has yet to exist, was published in 1985 and an album called Music and Poetry of The Kesh came out. This album was a collaboration between LeGuin and composer-musician Todd Barton, and it consisted of music played with “made up” instruments with poetry recited in a “made up” language (Todd Barton created some of the imaginary music instruments mentioned in the book and utilized their sounds in the album).

Music and Poetry of the Kesh album was re-released in the spring of 2018 in the memory of LeGuin who passed away on the 22nd of January, 2018… Those who read the book will remember the album cover design as the “Music visualization in the Kesh” and this quote: “Soul singing and shining goes outward towards the cold and dark. Soul silent and cold comes inward to the shining, to the singing at the fire. Owl flies without sound; coyote  goes in darkness; soul listens and holds still.”