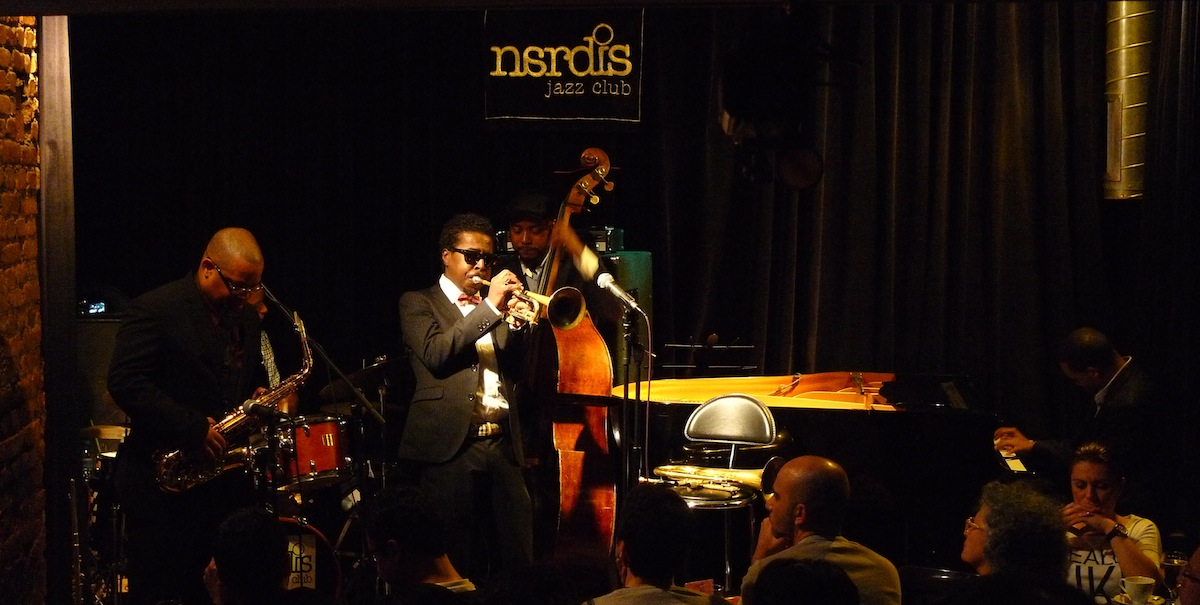 The world of jazz hadn’t broken our hearts with untimely deaths for a while… We had been trying to forget the untimely but not surprising deaths of Charlie Parker, John Coltrane and Bill Evans. The last generation of jazz was shook up with the unsurprising but sudden death of the 49 year old trumpet player Roy Hargrove, who had been undergoing dialysis treatments for 13 years. Was it necessary to make this healthy generation of jazz listeners in such way? But this trend passed on from universal genius musicians like Mozart, Chopin, Schubert and Schumann apparently still peaks its unkind head in our day from time to time.

Hargrove presented his unique bebop style to the audiences with an irresistible streak of swing and funk. He also subliminally engraved the stage looks of jazz from a different era to the audiences’ brains with his colorful suits and sunglasses. He performed funky pieces with RH Factor, his fusion band, and more ’straight ahead’ pieces with Earfood. He only picked the mic up to say thanks just like Miles did and told the rest of his story with his trumpet. He played alongside the forefathers of jazz like Marsalis and Sonny Rollins, as well as newer generation soul musicians like Common and Erykah Badu. He was able to reach bigger audiences in the financial sense with the successful hiphop albums he recorded. He recorded more than twenty albums under his own name as well as more than fifty as an accompanying musician. 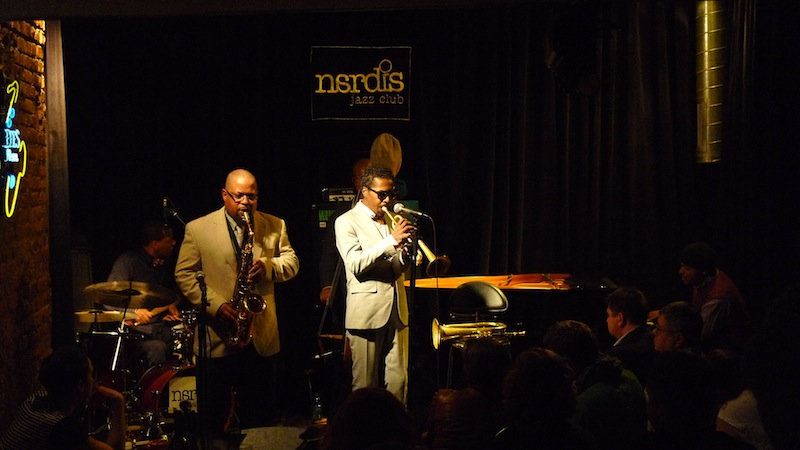 Roy Anthony Hargrove was born in Waco city in Texas on the 16th of October, 1969. He studied at Booker T. Washington High School for the Performing and Visual Arts, which was almost like a gravitational center for young talents. Its graduates include successful musicians of our day such as Erykah Badu and Norah Jones.

Hargrove was first influenced by tenor saxophone player David “Fathead” Newman who has played with Ray Charles for many years. Then one day Wynton Marsalis visited this famous school; he was so impressed by Hargrove that he performed his next concert in Texas with this young talent. Then Hargrove attended Berklee in Boston and New School in New York.

He received two Grammy Awards. He received the Grammy Award for Best Latin Jazz Performance for his Habana album recorded live in Cuba in 1998 and the Award for the Best Instrumental Jazz Album for Directions in Music, in which he played alongside Herbie Hancock on the piano and Michael Brecker on the saxophone in 2003.

As drummer, DJ and producer Questlove wrote “[Roy Hargrove] is literally the one man horn section I hear in my head when I think about music”…