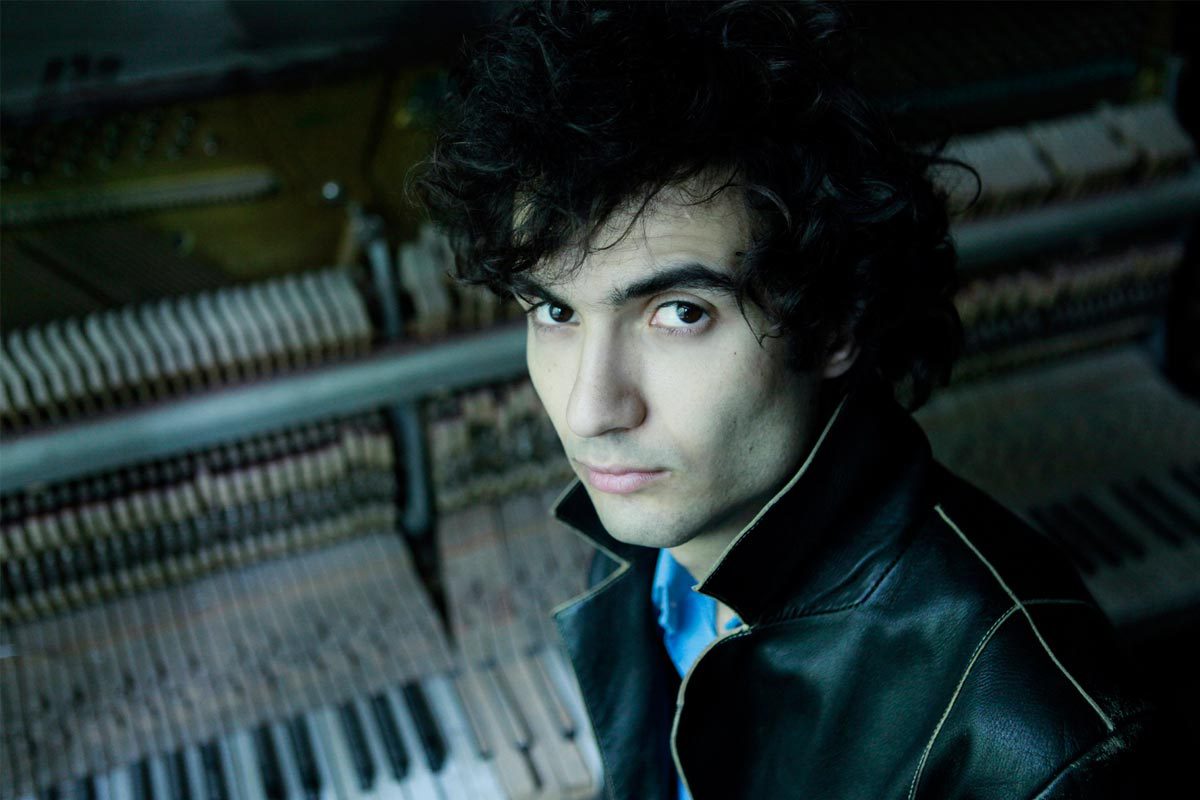 First night of the new year. The streets are quiet due to the lockdown curfew. One of the few advantages of this horrible pandemic is that it introduced a silent Istanbul to us. I am calmly entering the new year. My calm and hopeful energy levels are making my emotions and thoughts feel gathered, and I feel good. There is a slightly sweet melancholic feeling that comes with the thoughts of more social times of the past. So, what should I listen to now?… Thinking a bit on it, I put Tigran Hamasyan on. I find myself immersed in his album “Atmospheres”. It was just what I needed, so let’s go on…

Atmospheres is a different Tigran album. It is rather minimalist and austere. Like water. It naturally sounds Scandinavian due to the accompaniment of Northern musicians such as Arve Henriksen, Eivind Aarset and Jan Bang. We can also feel the influence of Japanese folklore that influences many Northern musicians, including Arve. And the melodies of Armenian folklore from Tigran’s own geography. This sound, which could be called eclectic while also being very integral; experimental but also harmonic, well-rounded and flowing, just like water.

Atmospheres album was performed and recorded in a truly short time span and was mostly played in an improvisatory manner. An incredible harmony is created by the facts that the musicians listen to one another and the pauses in the music, which I believe tell just as important a story as the rest, as they listen to the sounds; that not one musician is worried about being a step further from the rest. This is the sort of music that creates a magical atmosphere while also giving the listener the opportunity to write a new story every time they listen to it anew with its free character. 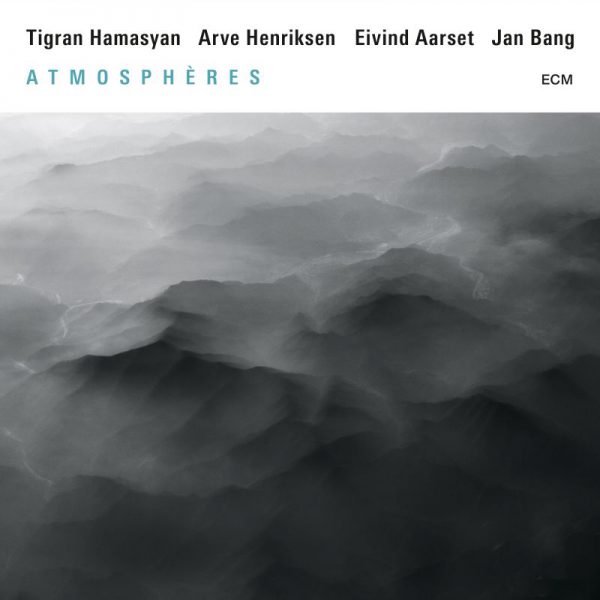 I was enchanted by Atmospheres when I first listened to it. However, I have to mention that I make a different journey and enjoy different flavors every single time I listen to it. Tonight is one of those times. The album is playing from the start for the second time as I am writing these words.

I was reminded of Anouar Brahem’s Le Pas Du Chat Noir album while listening to particular parts of Atmospheres, even though they are different genres. I recommend this album as well for those who haven’t listened to it.

May we always have music in this new year. May your wishes come true.